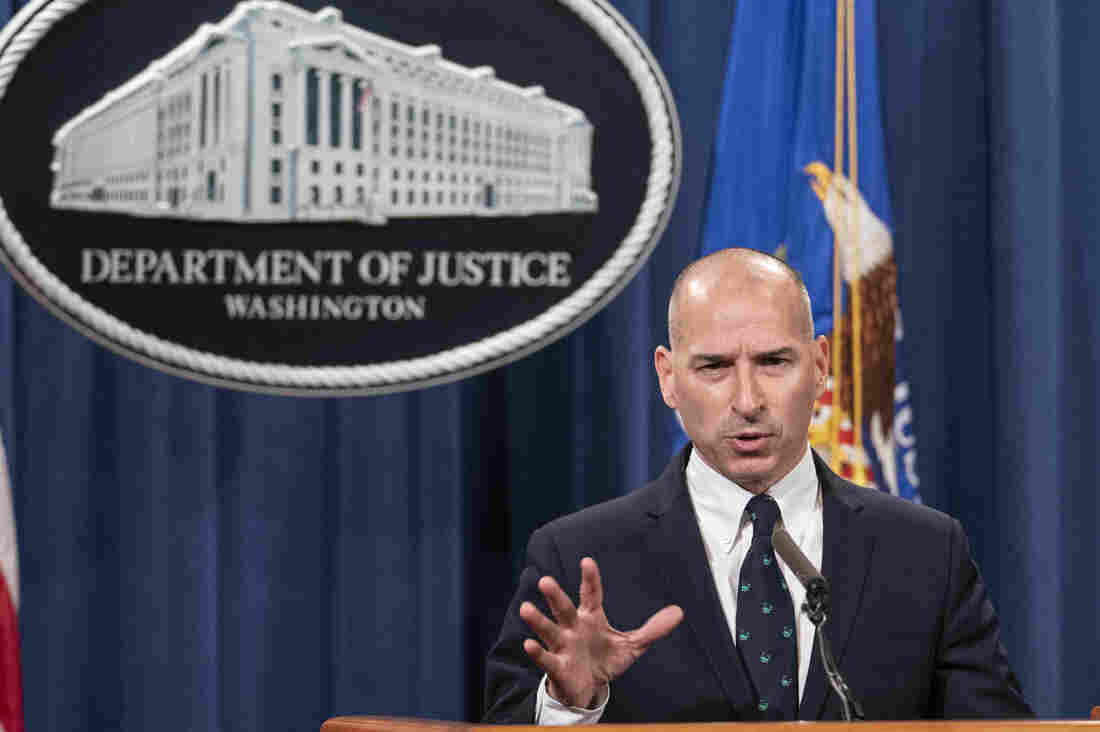 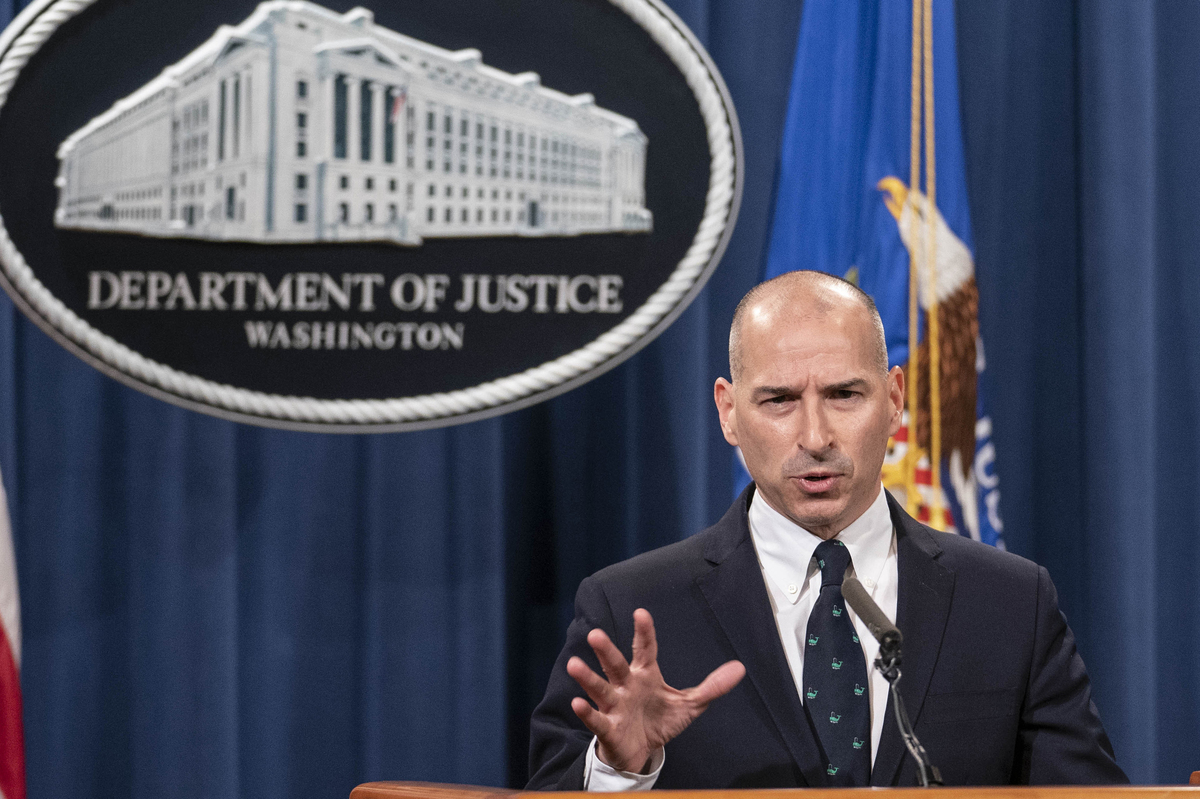 Last week's storming of the U.S. Capitol by a pro-Trump mob has already resulted in charges against 70 people, according to the acting U.S. attorney for the District of Columbia, who said he expects the number "will grow into the hundreds."

In the first public briefing by the Justice Department and the FBI since Wednesday's riot, acting U.S. Attorney Michael Sherwin and Steven D'Antuono, director of the FBI's Washington Field Office, outlined what Sherwin called a long-term investigation.

"Everyone is in for the long haul," Sherwin said.

He said his office has already opened 170 subject files of people who potentially committed crimes in the Capitol or on Capitol grounds.

House To Vote On 25th Amendment Resolution Against Trump

Joint Chiefs Remind U.S. Forces That They Defend The Constitution

Sherwin added, "The gamut of cases and criminal conduct we're looking at is really mind-blowing."

He said what he called a "strike force" has been formed to build sedition and conspiracy cases against some suspects.

"We're looking at significant felony cases tied to sedition and conspiracy," related to the most heinous acts that occurred at the Capitol, Sherwin said. Such charges, he said, have prison terms ranging up to 20 years. 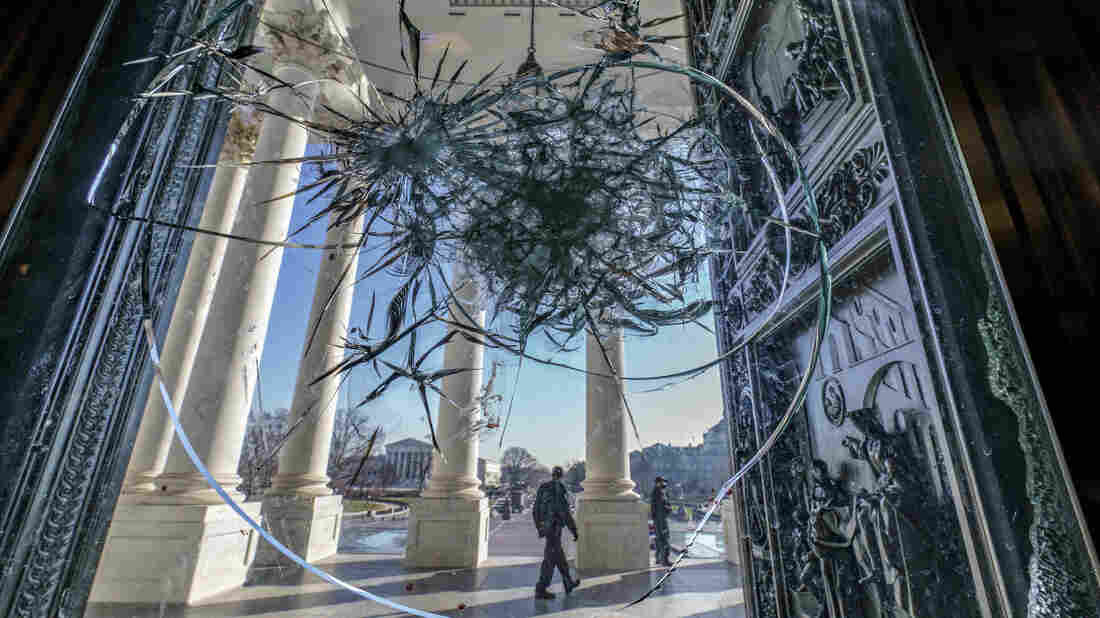 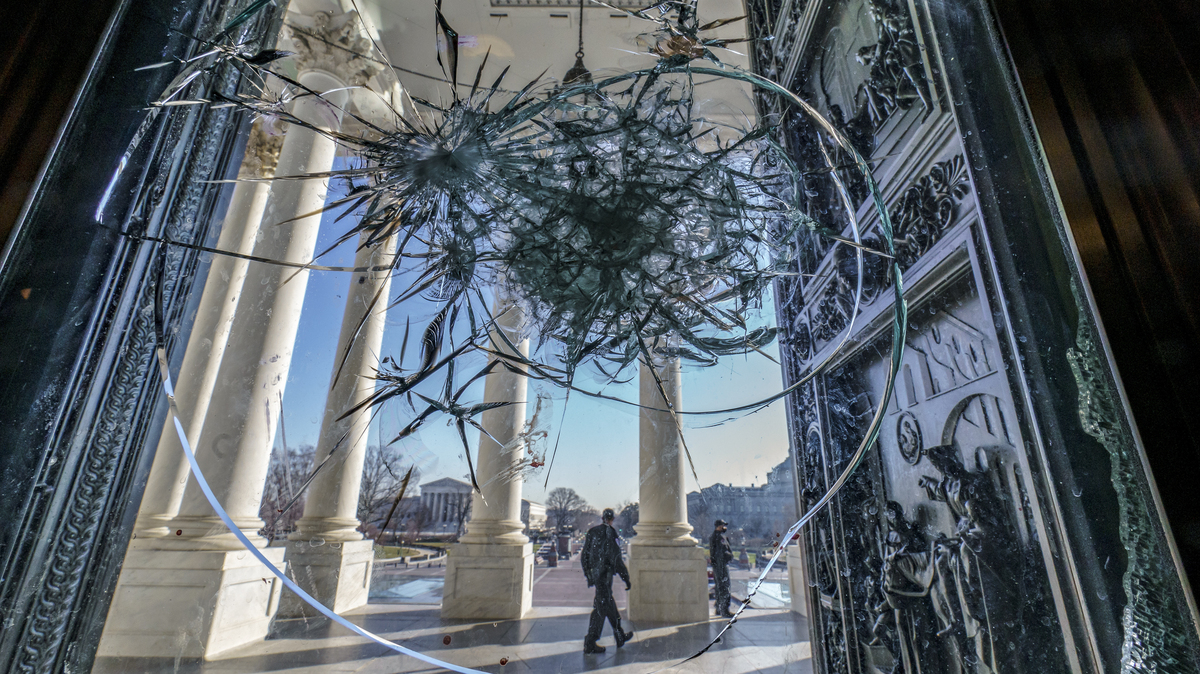 Federal authorities have opened 170 case files after last week's attack on Congress by a pro-Trump mob.

Meanwhile Tuesday on Capitol Hill, representatives from the Secret Service and the Defense and Homeland Security departments briefed lawmakers on security concerns.

Afterward, a group of Democratic House chairs issued a statement, saying they "have grave concerns about ongoing and violent threats to our democracy. It is clear that more must be done to preempt, penetrate, and prevent deadly and seditious assaults by domestic violent extremists in the days ahead."

The chairs — including the Oversight Committee's Carolyn Maloney and the Judiciary Committee's Jerrold Nadler, among others — said, "This is a moment when our entire national security and law enforcement apparatus must be working in complete lockstep. This was not a peaceful protest that got out of hand. This was an attempted coup to derail our Constitutional process and intimidate our duly elected leaders through violence."

At a briefing Monday, acting U.S. Capitol Police Chief Yogananda Pittman told House Democrats of three separate threats against the Capitol, according to a Democratic aide.

In addition, the FBI's Norfolk Field Office sent a situational awareness report on Jan. 5 to the FBI Washington Field Office warning of online calls for violence in Washington on Jan. 6, an FBI official familiar with the report told NPR's Ryan Lucas.

The report was based on an online thread discussing calls for violence, but it was not actionable or operational information that had been corroborated, the official said on condition of anonymity.

The Washington Field Office shared the information with its law enforcement partners in the D.C. region. Traditionally, that would include the U.S. Capitol Police.

Also on Capitol Hill on Tuesday, the top House security official, acting Sergeant-at-Arms Timothy Blodgett, notified members and staff that they will now have to be screened before entering the House chamber.

"Magnetometers are being placed at selected entrances to the Chamber," he said in a notice. "Failure to complete screening or the carrying of prohibited items could result in denial of access to the Chamber."

Blodgett also reminded members that under regulations outlined on opening day, "firearms are restricted to a Member's Office."

He reiterated that members could not enter the floor if they are not wearing a mask, and if they remove their mask, they can be removed from the floor.

According to a senior House Democratic leadership aide, House Democrats are seeking to establish fines for members who don't wear a mask on the floor.