Accessibility links
Rep. Tim Ryan: Probe Underway On Whether Members Gave Capitol Tours To Rioters : Capitol Insurrection Updates The Ohio Democrat says investigators are looking into whether "potentially members of Congress" gave tours to pro-Trump rioters prior to the breach of the U.S. Capitol. 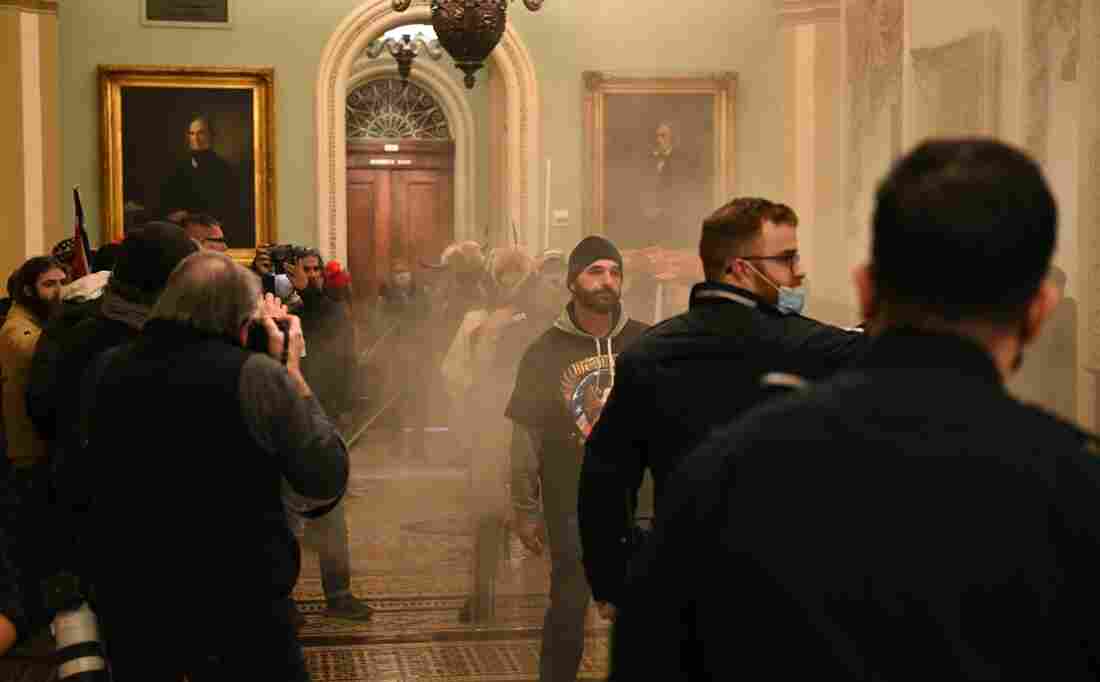 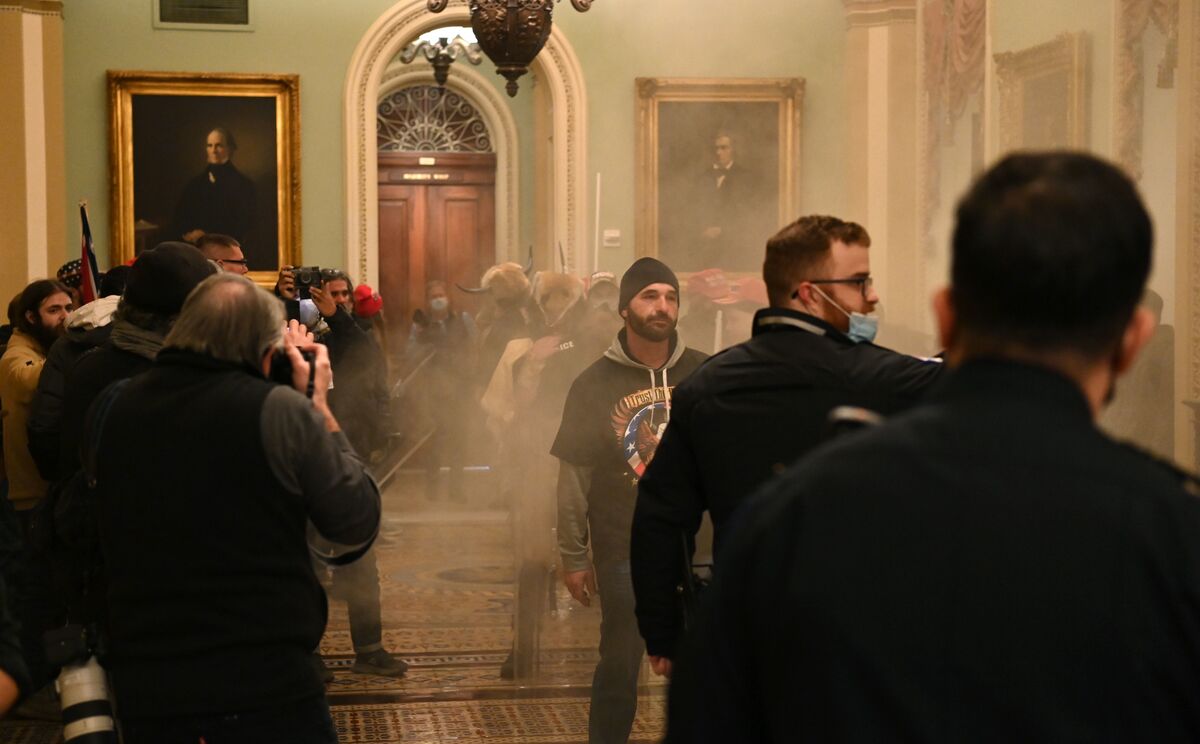 Supporters of President Trump stormed the U.S. Capitol on Jan. 6. Democratic Rep. Tim Ryan of Ohio says investigators are looking at "potentially members of Congress" who gave tours to rioters prior to the insurrection.

Rep. Tim Ryan, D-Ohio, says an investigation is underway looking at "potentially members of Congress" who gave tours to pro-Trump rioters prior to the insurrection last week on the U.S. Capitol.

"All of that is being reviewed, both people on the campus who were here and behavior before and after, a lot of videos floating around out there," Ryan told NPR's Michel Martin during NPR's special coverage of the House impeachment vote.

"That's all going to be considered, including anybody that may have been on the inside, including members of Congress."

Ryan, who chairs the Appropriations subcommittee that funds the Capitol Police and the sergeant-at-arms office, also told reporters on Capitol Hill on Wednesday morning that these alleged tours consisted of "handfuls" of people.

Rep. Mikie Sherrill, D-N.J., claimed during a Facebook Live broadcast Tuesday evening that some Republicans in Congress had given groups a "reconnaissance" tour of the Capitol ahead of the insurrection.

Sherrill's allegations came the same night that Rep. Alexandria Ocasio-Cortez, D-N.Y., addressed constituents on an Instagram Live video expressing her fear that some of her Republican colleagues would have disclosed her location during the insurrection on Jan. 6.

"I myself did not even feel safe going to that extraction point, because there were QAnon and white supremacist sympathizers and frankly white supremacist members of Congress in that extraction point, who I know and who I had felt would disclose my location and allow me to, who would create opportunities to allow me to be hurt, kidnapped, etc.," she said.

Neither Ryan nor Sherrill has released any names or provided proof, citing an ongoing investigation.

Ryan also told NPR's Martin that it's "shameful, glib and irresponsible" that some members of Congress have refused to walk through the newly installed metal detector in the House.

"To see members of Congress go around and push their way into the chamber without having to go through the magnetometer, you know, because they can, I think is a sign of how obnoxious things have become for some of these folks who are supporting Donald Trump," he said.

"The rules don't apply to them, whether it means wearing a mask like we saw the video when we were all jammed into a hearing room last week."

Many Democrats have criticized Republican lawmakers for refusing to wear masks while sheltering in place with colleagues during the Capitol lockdown. At least three Democratic members of Congress have since tested positive for the coronavirus.