Nancy Pelosi: 'Momentum Is With Us. Confident About Election'

Nancy Pelosi: 'Momentum Is With Us. Confident About Election' 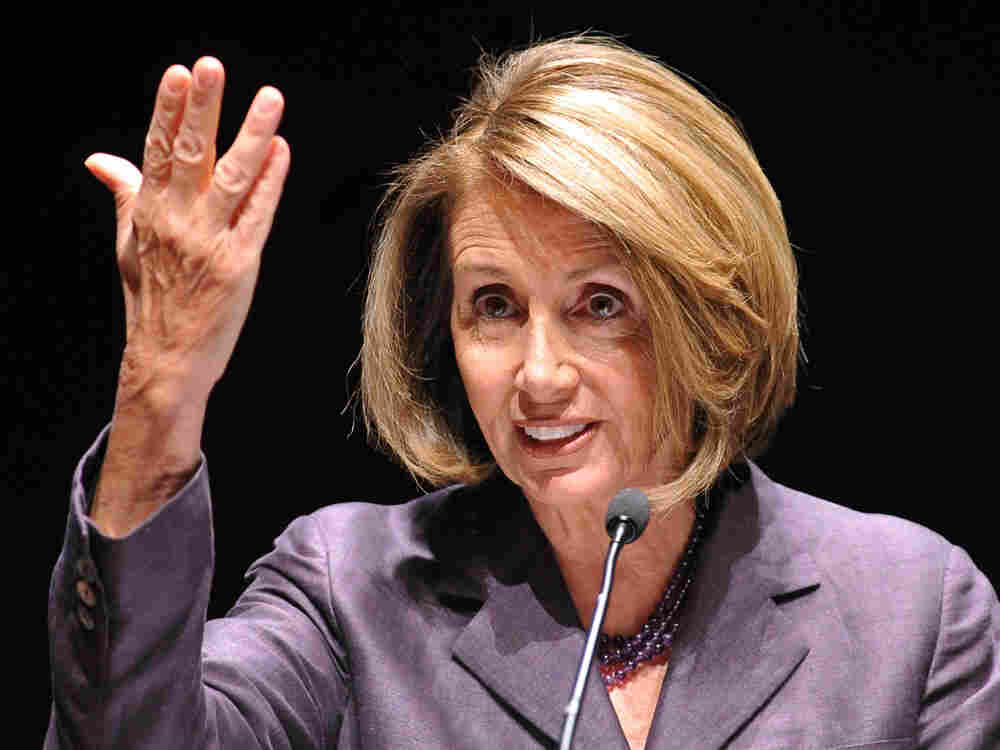 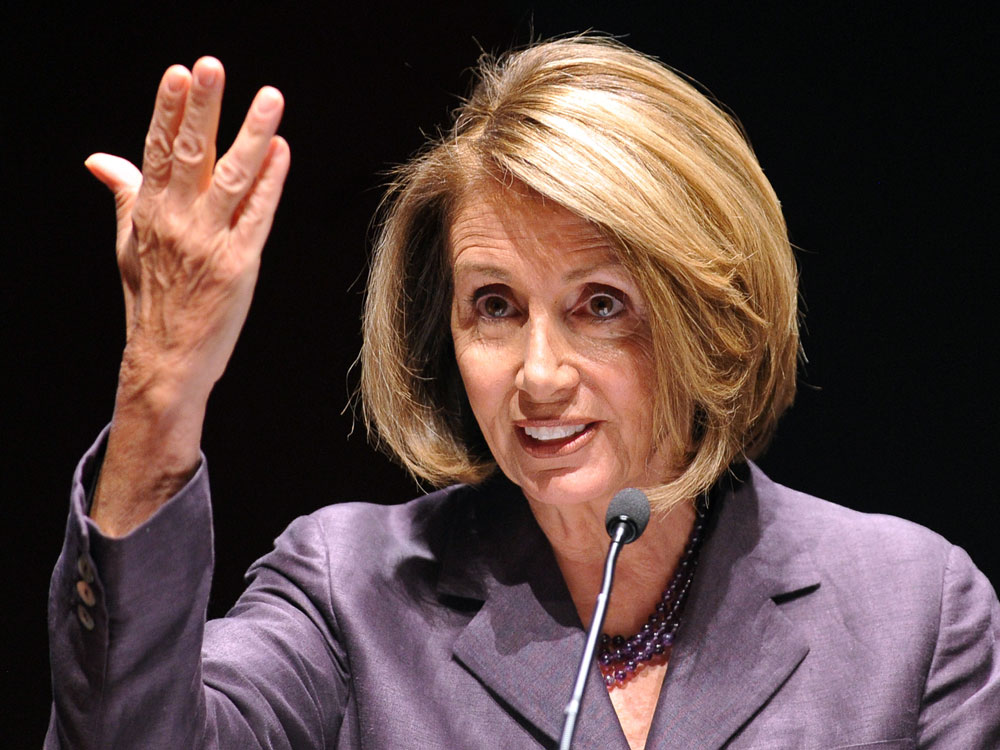 When House Speaker Nancy Pelosi sat down with NPR's Robert Siegel Tuesday for an interview, she certainly didn't sound like someone who expected she'd soon need to vacate her spacious suite of offices.

But that's the way congressional leaders always are, even in the face of daunting poll numbers and pundit predictions that suggest their party will lose the majority.

Demonstrating anything less than absolute confidence could just make a bad stampede worse.

So when Robert asked the Northern California Democrat why members of her party weren't getting more credit for passing health care, she sounded surprisingly upbeat, almost disconnected from what pundits declare to be the current reality.

Health care was going to be a positive even though some of the latest polling indicates otherwise.

PELOSI: ... It is definitely an advantage for us because we have aligned ourselves with those who passed Social Security, Medicare and now health care for all Americans as a right not a privilege.

ROBERT: But does it frustrate you that people aren't saying all across the country, 'This is terrific, let's return the Democrats again (to power.) They brought us healthcare?'

PELOSI: Well, let's just say this. Thursday, six months after passage of the bill, certain provisions will go into effect.

Your coverage can't be dropped if you get sick. Your child cannot be denied coverage for a pre-existing condition. A child up to 26 can stay on your health-care plan. And your health plan can't have a life time limit on it.

The American people like that. They like that. These take effect on Thursday of this week... So some aspects of the bill are popular with the public... The Republicans always the handmaidens of the special interests have long beat But we're proud of it and our members gain strength from their support of it and we think it will be a very positive factor in the election.

Near the end of the interview, Robert posed the logical if unhappy question (for Pelosi) of whether she would try to remain leader of the minority if Republicans gain enough seats to win the House control.

Pelosi, again, insisted the light at the end of the tunnel wasn't an oncoming train.

ROBERT: If your party does lose the House would you step aside as leader?

PELOSI: First of all , I don't accept that premise in any way shape or form. The momentum is with us. We are out there to dispel many of the misrepresentations that have been going out there for nearly two years by the Republicans and the special interests, the oil industry, the health insurance industry, the banks and their allies.

We're out there. Our members are great articulate spokespersons for their point of view into their districts. And district by district we feel very confident about the election.