Accessibility links
Sen. Kirsten Gillibrand (D-NY) Has 6-Point Lead Over DioGuardi (R) : It's All Politics Sen. Kirsten Gillibrand (D) has a 6% lead over Joseph DioGuardi (R). What's noteworthy about this result is that she is significantly better known than her GOP challenger. But anti-incumbency is so strong that she appears to have a real challenge. 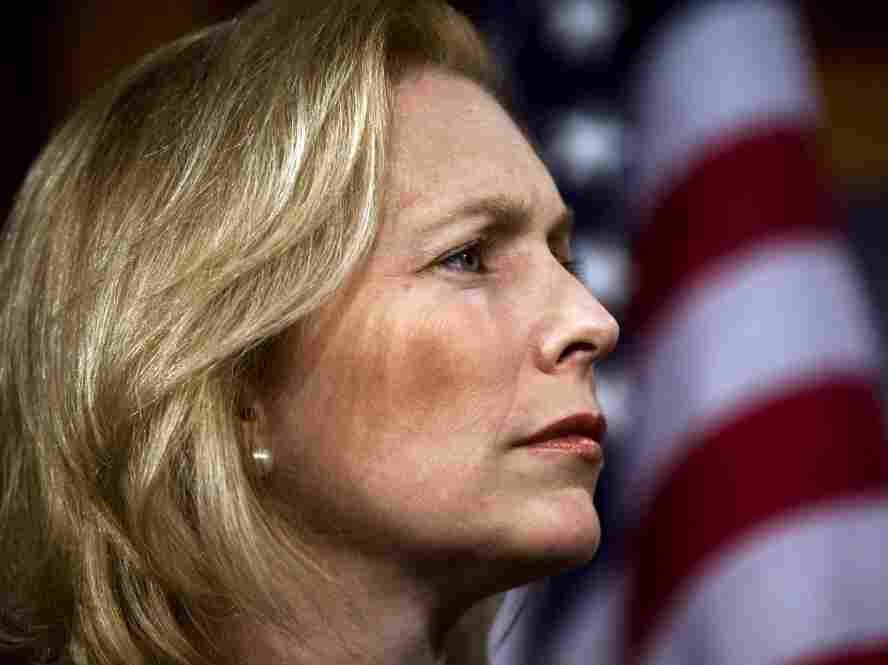 Back in happier days for Democrats, say early 2009 when New York Gov. David Paterson chose Kirsten Gillibrand to replace Hillary Clinton in the Senate, it was thought her pro-gun and fiscal hawk stands and her ties to a conservative part of the state would give her a general-election edge.

And it still may. But a recent Quinniapiac University poll showed Gillibrand with just a six-point lead over Tea Party-backed Republican Joseph DioGuardi in a survey of likely voters, with the senator at 48 percent and her GOP challenger at 42 percent.

What's really noteworthy about this result is that the DioGuardi is not very well known at all.

It's just more evidence that incumbency, historically a benefit, isn't this year.

The poll indicates that Gillibrand has a 49 percent approval rate. Incumbents usually want to see this number above 50 percent, the higher the better, since it correlates strongly with which way voters go. 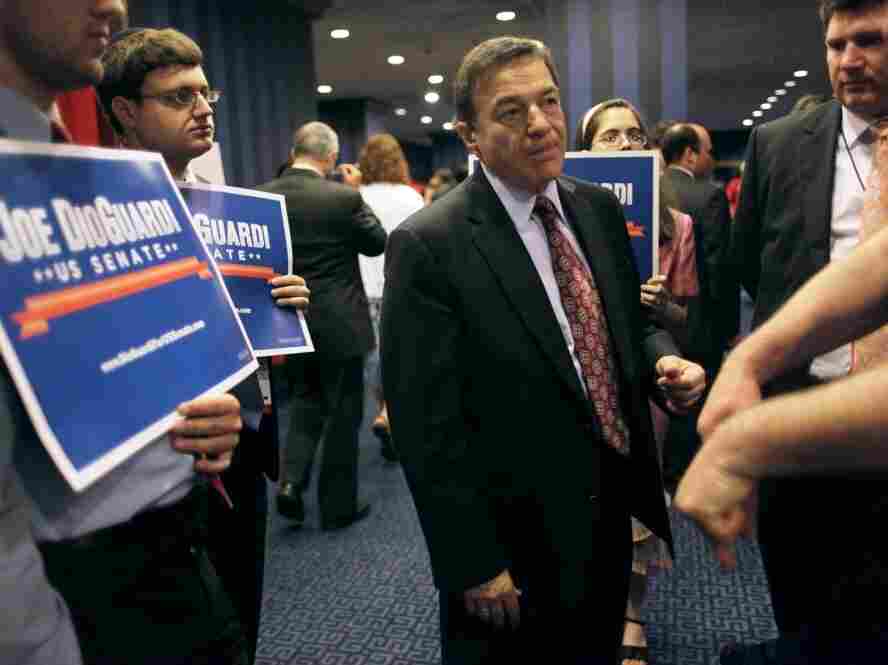 Meanwhile, DioGuardi is more of a blank slate, at least for the voters surveyed. Sixty one percent didn't know enough about him to form an opinion.

What typically happens in a case like this where a better-known incumbent faces a poorly known challenger, the incumbent spends money on TV and radio ads to define the challenger.

So that's certainly something to watch for in coming weeks.