Accessibility links
Top 10 Most Endangered House Members - 9 Dems, 1 Repub : It's All Politics Roll Call picks the ten most endangered House members who are mostly Democrats in strong GOP areas. The one exception is Rep. Joe Cao, the first Vietnamese-American elected to Congress whose win was something of a fluke. 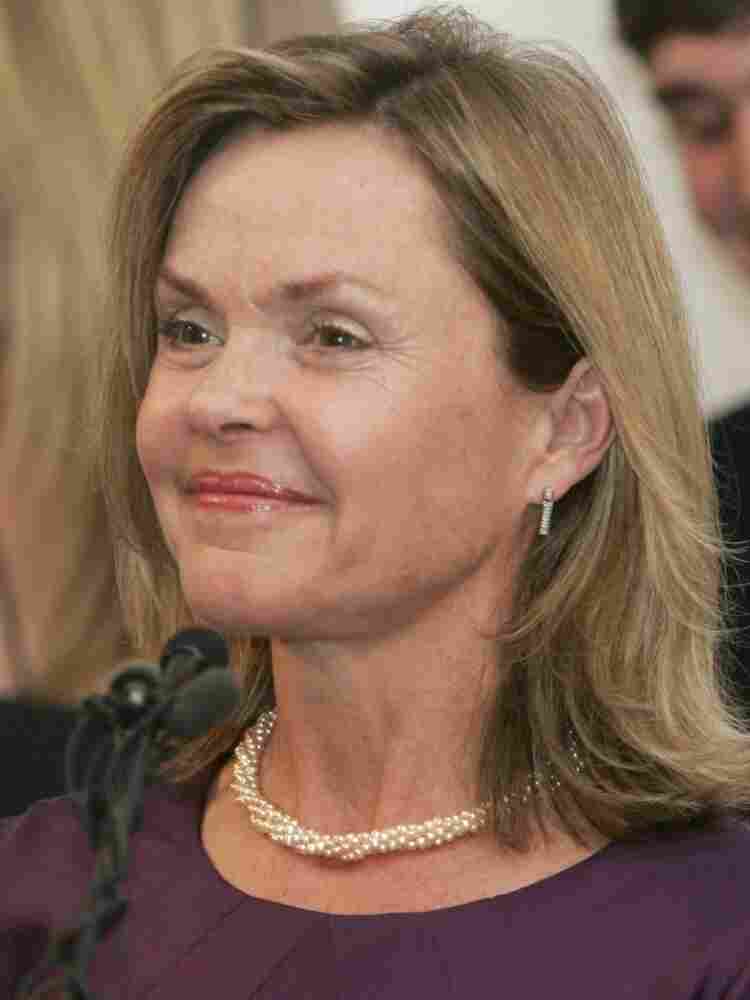 Which House members will most likely need to start looking for new jobs as soon as November 2, if not before?

Roll Call has identified ten it says have the best chance of being sent packing next month by the electorate.

Not surprisingly, Democrats have nine of the ten spots. The only Republican is Rep. Anh "Joseph" Cao, the first Vietnamese-American elected to Congress, who represents a normally Democratic district that includes New Orleans.

The district's former congressman who Cao defeated, was William "Cold Cash" Jefferson, the ex-lawmaker convicted on federal corruption charges and who famously had a large amount of money in his freezer.

So it was fluke that allowed a Republican to grab that seat it only temporarily and tenuously.

White House political officials are so sure Cao will lose, that the first TV ad they had President Obama make for a House candidate was for Cao's challenger, Cedric Richmond.

The most at-risk Democrats find themselves in roughly analogous situations, Democrats in either strong Republican or GOP-leaning districts.

According to Roll Call, they are: Betsy Markey of Colorado; Chet Edwards of Texas; Debbie Halvorsen of Illinois; Steve Dreihaus and Mary Jo Kilroy of Ohio; Suzanne Kozmas of Florida; Frank Kratovil of Maryland; Ann Kirkpatrick of Arizona, and Tom Perriello of Virginia.

Of course, the vulnerability of these incumbents wouldn't be a surprise to anyone who keeps up with NPR's Election Scorecard maintained by our very own political analyst Ken Rudin.