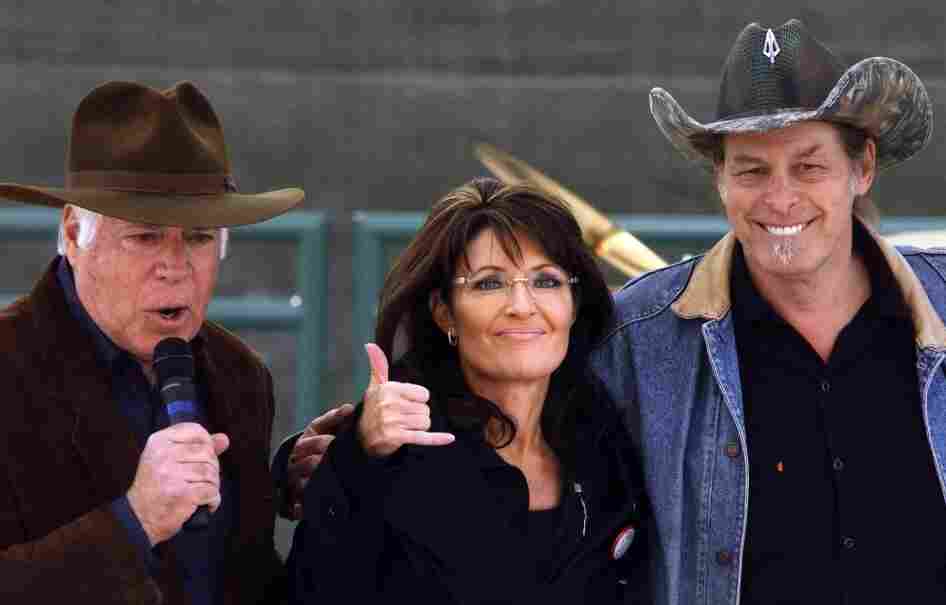 Among the most interesting political battles after Tuesday's mid-term elections will be not just the fight between President Obama and newly empowered congressional Republicans but between Republicans themselves.

Drawing much attention Monday is Politico's report that Republican leaders are hellbent on stopping Sarah Palin from getting the Republican presidential nomination. The thinking is that she would ultimately be such a flawed GOP standard bearer that Obama could easily win a second term.

Interviews with advisers to the main 2012 presidential contenders and with other veteran Republican operatives make clear they see themselves on a common, if uncoordinated, mission of halting the momentum and credibility Palin gained with conservative activists by plunging so aggressively into this year’s midterm campaigns. (See: Sarah Palin wreaking havoc on campaign trail)

There is rising expectation among GOP elites that Palin will probably run for president in 2012 and could win the Republican nomination, a prospect many of them regard as a disaster in waiting.

The concerns expressed by the Republican establishment could be well-founded based on repeated polling data. A recent Washington Post-ABC News poll, for instance, found 67 percent of the respondents saying that the 2008 GOP vice presidential nominee wasn't qualified to be president.

Palin has made herself a significant factor in the mid-term elections, associating herself with the Tea Party movement. If enough of the candidates she has campaigned for win on Election Day, that could be a significant boost for her chances.

The grassroots part of the Tea Party movement has also shown a willingness to support candidates that the Republican establishment deems less electable. And the concern, as Politico points out, is that they  could do it again by engineering a Palin presidential nomination.

Palin has responded to the Politico story by attacking the messenger. In an interview with Greta Van Susteren on Fox News, the former Alaska governor said:

"Politico, Mike Allen and Jim VandeHei, they're jokes. This is a joke to have unnamed sources tearing somebody apart limb by limb."