Accessibility links
Health-Care Law Judges Taking Party Lines : It's All Politics Judge Hudson's decision against the health-law overhaul reinforces how partisan these rulings are. A legal expert has noted how health-care rulings so far fall on partisan lines, with judges appointed by Democrats ruling for it, the GOP against. 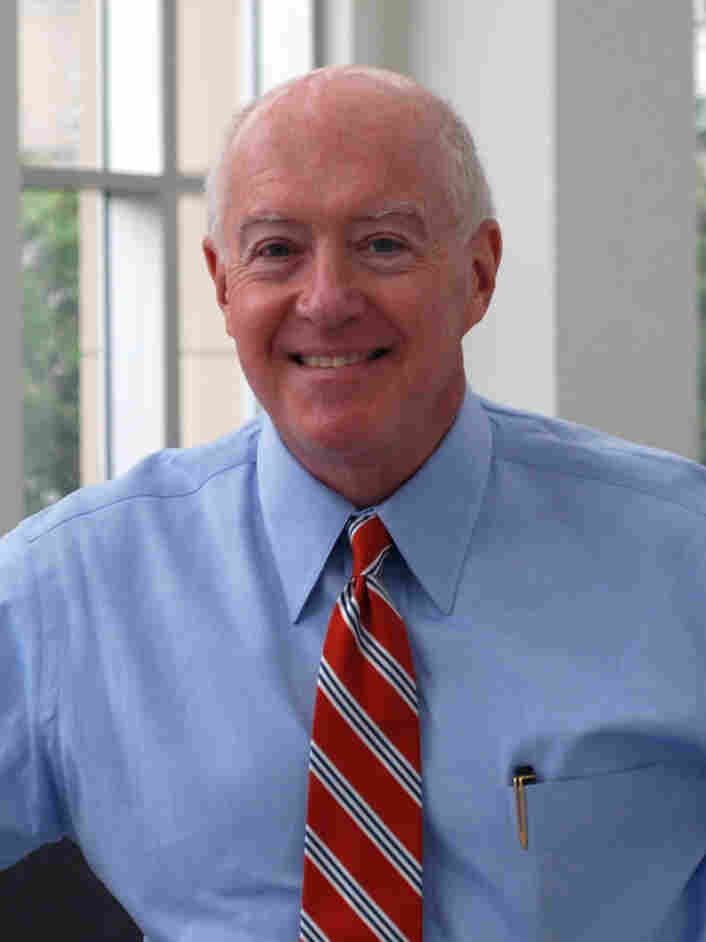 He's the first federal judge to rule that an aspect of the Patient Protection and Affordable Care Act is unconstitutional, so that makes it notable.

But the matter more than likely will ultimately be decided by the U.S. Supreme Court, according to experts. So we're far from the decisive moment.

As Scott notes, Hudson all indications beforehand were that Hudson would render a negative decision in the case brought by Virginia's Republican Attorney General Ken Cuccinelli.

And as legal expert Stuart Taylor pointed out recently, Hudson's decision, which Taylor anticipated, falls into the pattern of partisan judicial decisions on health care, with judges appointed by Republican and Democratic presidents voting along party lines, respectively.

It just continues the long American tradition, going back to the start of the Republic when pro-Federalist judges threw the book at their political adversaries, through Bush v Gore up till now. Judging, like war, can often be politics by other means.