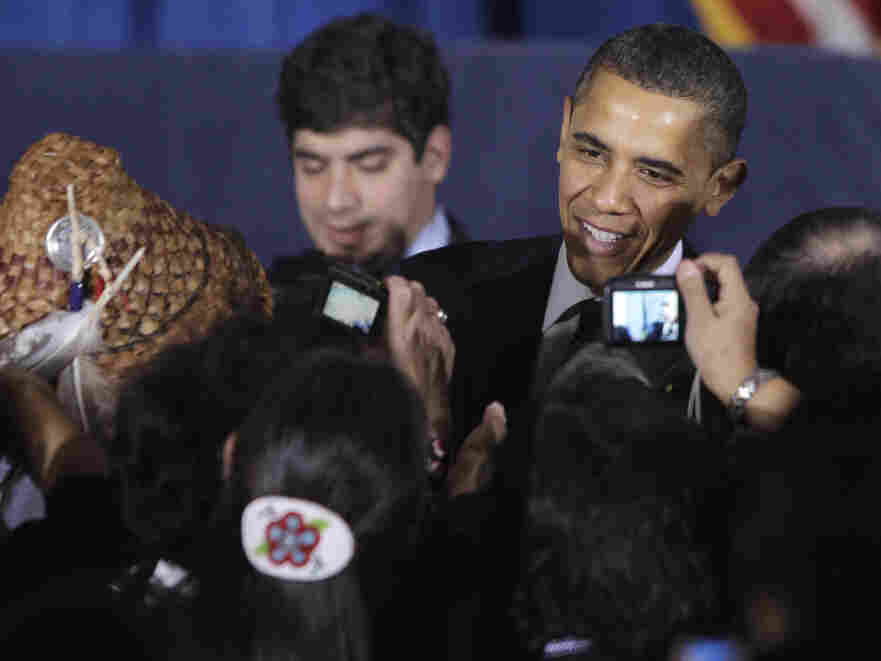 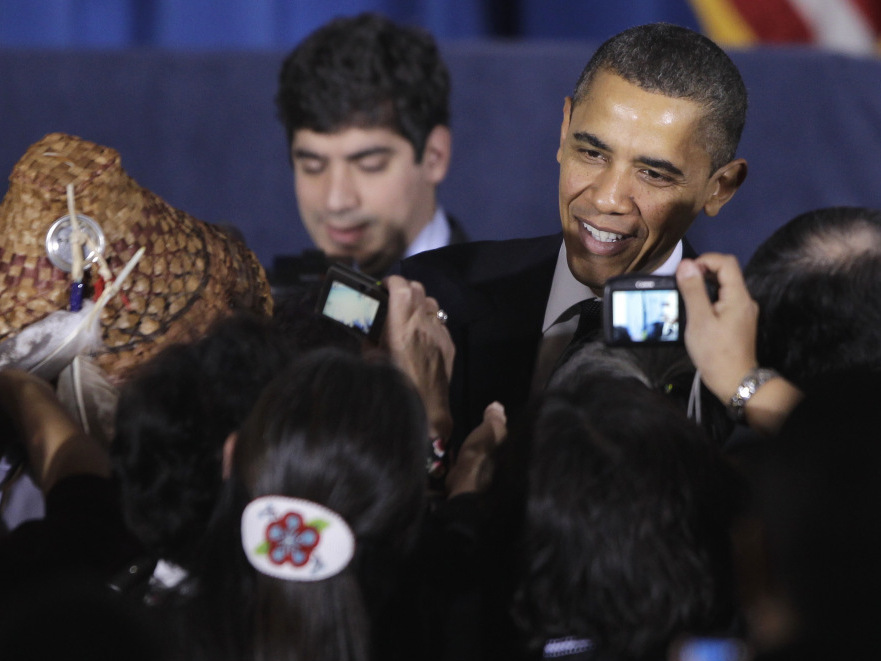 President Obama's approval rating with liberals has dipped below 80 percent for the first time, according to a new Gallup Poll.

Still, at 79 percent, it's still very high. Just not as high as the 89 percent or so it averaged until the midterm election.

Gallup's analysts suggested that the president's popularity with the most ardent part of his base took a hit because of his tax-cut compromise with Republicans.

The loss of some liberal support as the president moved to reconnect with independent voters was probably to be expected.

As the president stakes out policy positions meant to increase his appeal to independents as he prepares for his 2012 re-election campaign, there very well could be more erosion.

But the president will have opportunities to fire up his base. For instance, if the two-year extension of the Bush tax-cuts is passed by Congress as expected, whether to make the upper-end tax cuts permanent is likely to be a hot presidential campaign issue.

And the president has already signaled that he plans to oppose making permanent those cuts for the wealthiest Americans.