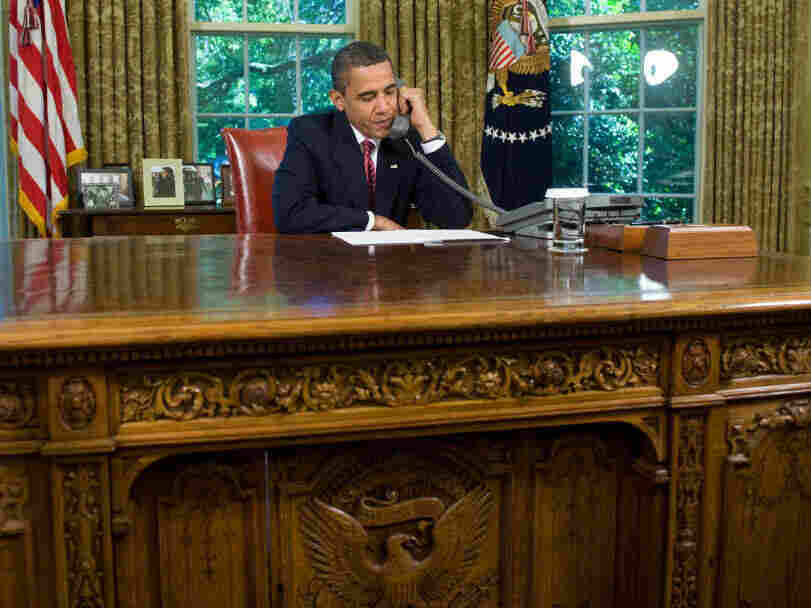 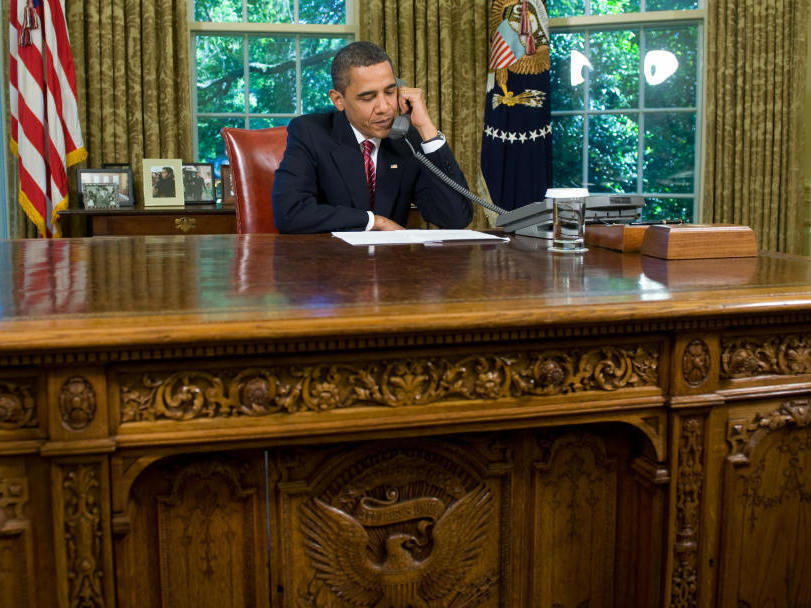 The White House made official Thursday what was already common knowledge: If House Republicans manage to get their bill repealing the health care law out of Congress and to his desk, he will veto it.

The veto threat came as the House Rules Committee met, with lawmakers from both parties defending amendments they hoped the committee would allow to be considered with the legislation.

House Republicans intend to hold a vote on their repeal legislation, titled the "Repealing the Job-Killing Health Care Law Act" next week. Their bill is expected to pass since they have a large enough majority to easily pass it without a single Democratic vote.

But their repeal bill is expected to die in the Democratic-controlled Senate.

The administration cited the just released Congressional Budget Office estimate that a repeal would add $230 billion to federal deficits between 2012 and 2021. Speaker John Boehner (R-OH) earlier Thursday disputed that estimate, saying it was based on faulty assumptions.

Here's the statement from the Office of Management and Budget:

The Administration strongly opposes House passage of H.R. 2 because it would explode the deficit, raise costs for the American people and businesses, deny an estimated 32 million people health insurance, and take us back to the days when insurers could deny, limit or drop coverage for any American.

In a preliminary analysis of H.R. 2, the Congressional Budget Office found that repealing the law would increase the deficit by $230 billion in the first decade and roughly one-half of one percent of GDP, or over a trillion dollars, in the second decade; increase the number of uninsured Americans by 32 million; impose higher premiums on large firms; and cause consumers who buy coverage in the individual market to pay more out of pocket for fewer benefits.  Medicare’s insolvency would be accelerated by repeal – the Medicare actuaries previously stated that the Affordable Care Act extended solvency by 12 years.  Repealing the Affordable Care Act would not only increase deficits in the coming decade, but would also significantly worsen the long-term fiscal burdens on American businesses and families.

When the Affordable Care Act provisions are fully in effect, insurance companies will no longer be able to discriminate against any American with a preexisting condition, charge women higher rates, or charge drastically higher premiums for older Americans.  H.R. 2 would eliminate the important patient protections, coverage expansions, affordability provisions, and fiscal savings in the Affordable Care Act.  If the President were presented with H.R. 2, he would veto it.