Accessibility links
In Defense Of Heated Political Rhetoric : It's All Politics Hot political rhetoric isn't so bad considering it's accompanied by peaceful power shifts. Because the stakes are often so high, our politics are often passionate and passion means emotion which sometimes can get out of control.

In Defense Of Heated Political Rhetoric

In Defense Of Heated Political Rhetoric 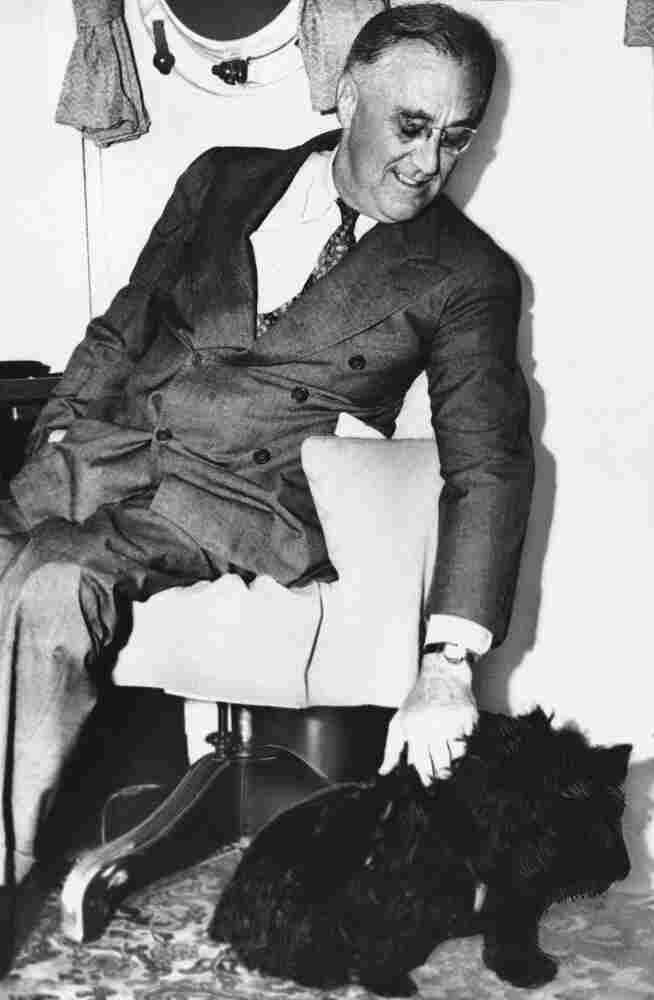 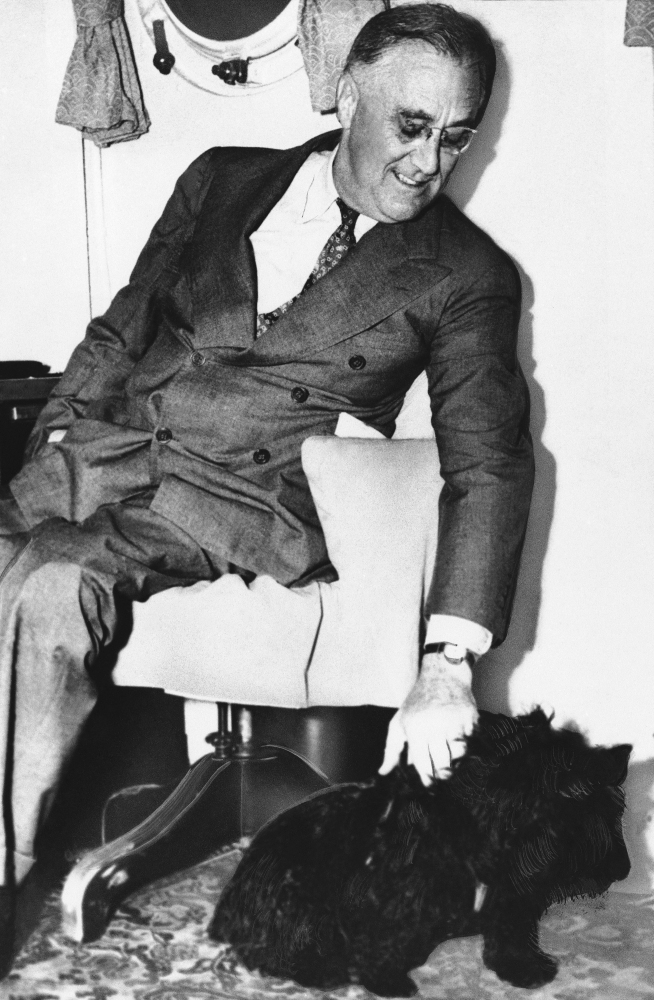 Shown in an undated photo of President Franklin D. Roosevelt with his pet dog Fala.

Is it possible to have American-style politics without the kind of heated partisan rhetoric that is now in the spotlight because of the Tucson shootings?

It's hard to imagine. Our two-party system, which pits Republicans and Democrats against each other in an endless struggle over just how activist and large a role government should play in people's lives, is tailor made for passionate arguments.

That's especially true when each side sometimes honestly believes the other side's approach to governing could be ruinous to the Republic.

That can get people very passionate and passion means emotion and sometimes emotion means getting carried away.

Politics is also, at bottom, about power. In most of world history, power is gained and maintained by violence.

Fortunately for the U.S, its tradition has been to transfer power peacefully even when the rhetoric has been fairly hot-blooded.

Still, when it comes to power, people tend to fight to get or keep it, even if they aren't physically coming to blows.

So, again, it's difficult to envision American politics being denatured of its political passions with our politicians becoming as emotionless as Spock, the Star Trek Vulcan. Indeed, one of the raps on President Obama is that he's too much like the fictional character.

Jack Shafer over at Slate writes in defense of heated political rhetoric.

Our spirited political discourse, complete with name-calling, vilification—and, yes, violent imagery—is a good thing. Better that angry people unload their fury in public than let it fester and turn septic in private. The wicked direction the American debate often takes is not a sign of danger but of freedom. And I'll punch out the lights of anybody who tries to take it away from me.

And let's not forget that superheated political rhetoric has led to some historic great comebacks.

President Franklin Roosevelt showed how humor can be used to blunt such rhetoric when he famously invoked his dog in a response to his Republican critics. He said:

"These Republican leaders have not been content with attacks on me, or my wife, or on my sons. No, not content with that, they now include my little dog, Fala. Well, of course, I don't resent attacks, and my family doesn't resent attacks, but Fala does resent them. You know, Fala is Scotch, and being a Scottie, as soon as he learned that the Republican fiction writers in Congress and out had concocted a story that I had left him behind on the Aleutian Islands and had sent a destroyer back to find him--at a cost to the taxpayers of two or three, or eight or twenty million dollars--his Scotch soul was furious. He has not been the same dog since. I am accustomed to hearing malicious falsehoods about myself--such as that old, worm-eaten chestnut that I have represented myself as indispensable. But I think I have a right to resent, to object to libelous statements about my dog."