Accessibility links
House GOP Proposes $2.5 Trillion In Spending Cuts Over 10 Years : It's All Politics To get their savings House Republicans targeted many programs they've had in the sights for decades. Besides cutting money to implement the health care law, the proposed cuts would include the Corporation for Public Broadcasting and Amtrak. 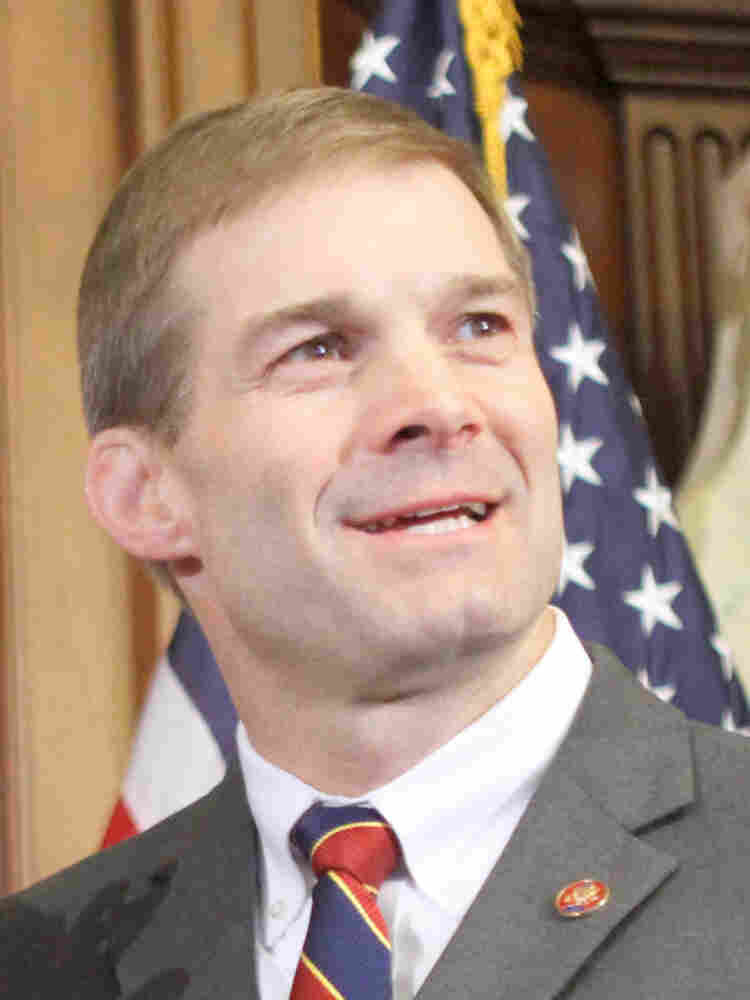 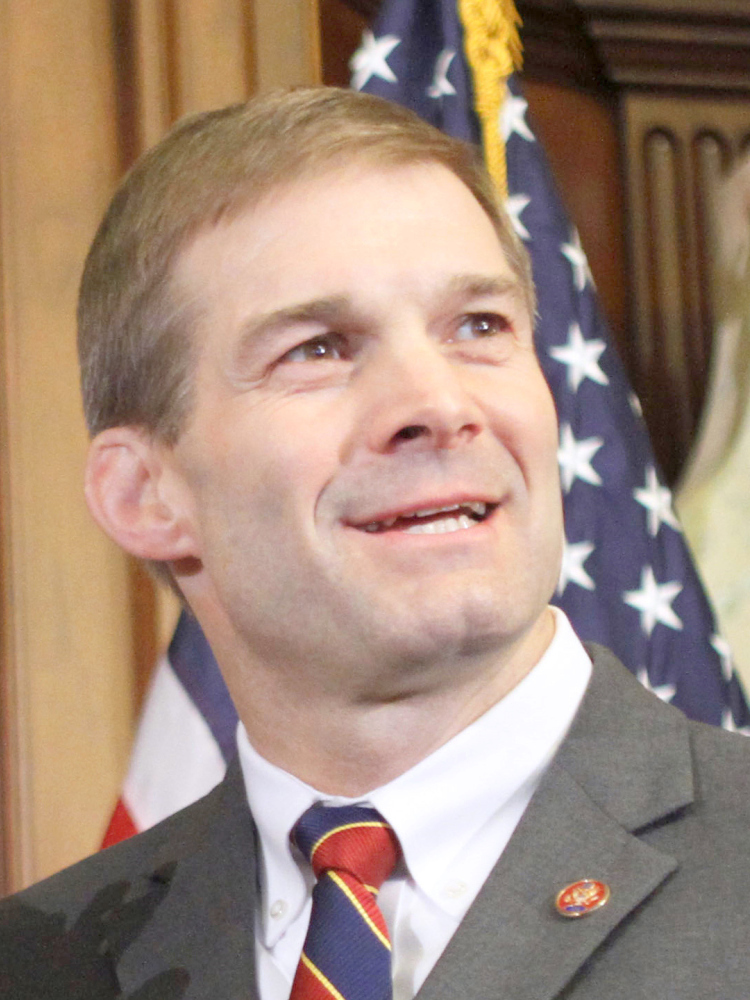 House Republicans unveiled on Thursday a list of spending cuts they said would save $2.5 trillion over 10 years.

Most of the savings, $2.29 trillion, would come from holding spending at 2006 levels on the part of the federal budget that isn't entitlement or defense spending, according to the document released by the Republican Study Committee chaired by Rep. Jim Jordan (R-OH).

The so-called discretionary part of the budget represents just 16 percent of federal spending. Many experts have said it's impossible for the nation to cut its way to fiscal health by addressing just that part of the budget.

But by attacking that first, Republicans were going after the easiest part of the budget since trying to cut entitlements like Social Security and Medicare will make cutting everything else seem like child's play.

Besides holding discretionary spending to 2006 levels, other savings would come from not spending money to implement certain parts of the new health care law.

House Republicans passed legislation Wednesday that would repeal the law if it were passed by the Democratic-controlled Senate and signed by President Obama. Needless to say, that's highly unlikely.

So Republicans hope to defund as much of the new law as possible in order to hamstring it.

Some of the targeted programs have been in Republican sights for years.

The Corporation for Public Broadcasting, Fannie Mae and Freddie Mac, Legal Services Corp. and Amtrak are all on the list.

In addition, many energy efficiency projects are on the list. The EnergyStar program for appliances, Energy Department weatherization funds and a federal-private sector venture aimed at accelerating development of energy efficient vehicles and the infrastructure to support them are also on the list.

And while it may not be a big amount of money, mohair subsidies would get crossed out, too, saving $1 million a year, according to the document.

Over at the National Review Online, a post by Samuel Staley calls the cuts "meaningful" but cautions conservatives against getting too excited.

It's important not to get too carried away with big numbers, though: $2.5 trillion is a lot of money, but spread out over ten years it averages $250 billion...

... The plan also claims to cut or eliminate 100 other programs. Alas, many of these programs have been on the chopping block since the Reagan administration — Legal Services Corporation, USAID, Amtrak subsidies, Davis-Bacon repeal — and have survived.

Nevertheless, even if this plan does little more than establish a baseline for fiscal restraint leading up to the next presidential election, it will serve a valuable purpose. This is a menu of waste and a set of budgetary benchmarks and milestones that can be used to score Democrats and Republicans.

Staley is right to say that by producing their list, Republicans now have put Democrats, especially President Obama, in the position of having to respond with their own suggested spending cuts which will be judged against the GOP list.

Meanwhile, if this list creates any winners, it will be the lobbyists who will bill a lot of hours for trying to ease their clients off the trapdoor.