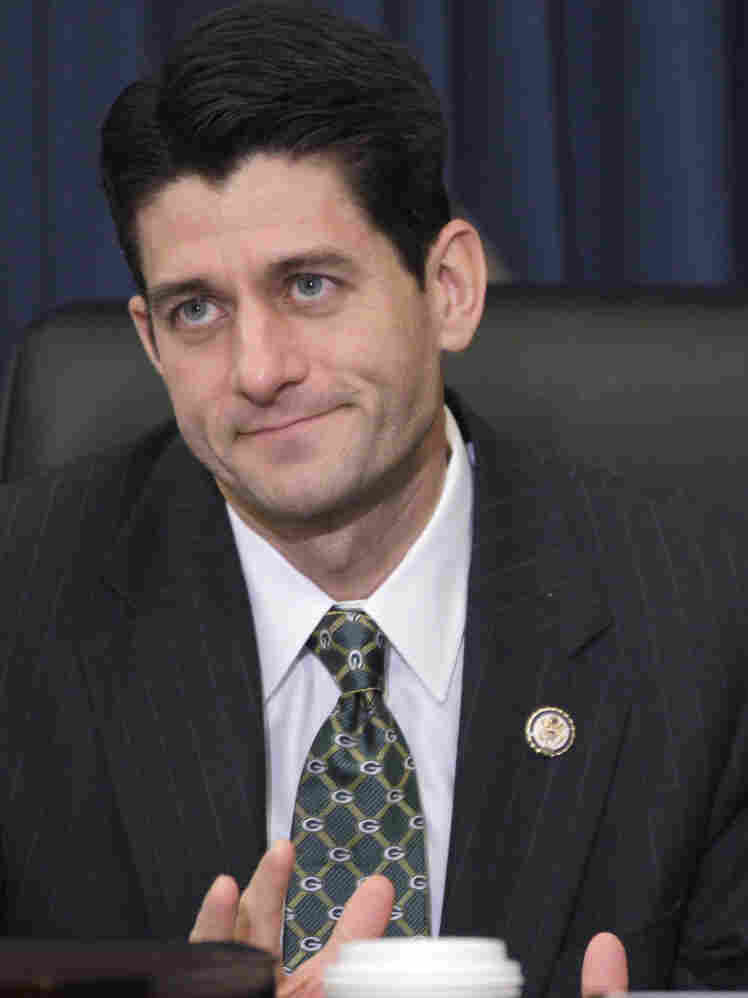 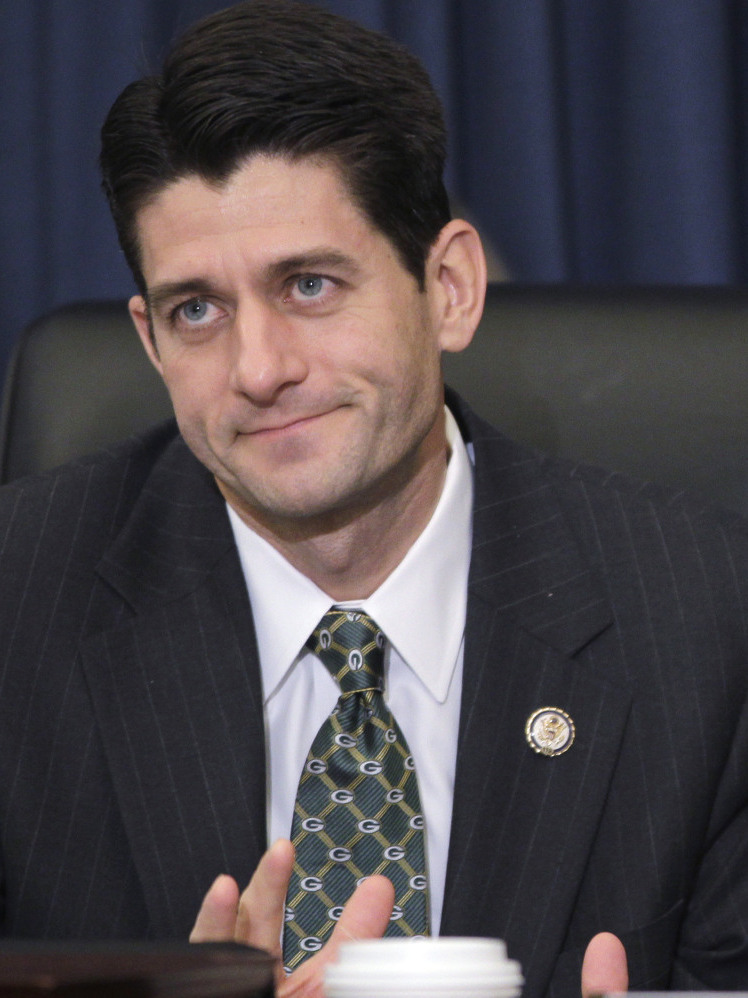 House Republicans threw another log on the bonfire of tensions between themselves and Senate Democrats with Thursday's proposal by House Budget Committee Chairman Paul Ryan (R-WI) to cut discretionary, non-security federal spending for the present year by nearly 20 percent.

Ryan said his proposed cuts would slash $58 billion from the affected part of the federal budget for the rest of the fiscal year which ends in September.

The cuts are smaller than those demanded by many Tea Party conservatives. Some wanted $100 billion in cuts. (His office provided a fact sheet on the proposal.)

But they're significantly larger than the reductions Democrats are willing to accept in domestic spending programs.

So a confrontation looms between the GOP controlled House and Democratic-controlled Senate especially since lawmakers must soon agree on measures to continue funding the federal government past March 1 and to raise the federal debt ceiling to keep the government from defaulting on its debts.

In a statement, Ryan said:

"Washington's spending spree is over. As House Republicans pledged – and voted to affirm on the House floor last week – the spending limits will restore sanity to a broken budget process and return spending for domestic government agencies to pre-stimulus, pre-bailout levels. Last year, House Democrats failed to pass, or even propose, a budget and the spending binge continued unchecked. After two consecutive trillion dollar budget deficits and with unemployment remaining unbearably high, we must chart a new course.

"The spending limit measure marks another step in House Republicans' continued efforts to change Washington's pervasive culture of spending. In one of our first acts in the new Majority, we voted to cut Congress's own budget. We voted to cut trillions of dollars in new government spending by advancing a repeal of the President's health care law. The President has asked for an increase in the national debt limit, but we must first work to enact serious spending cuts and reforms. Endless borrowing is not a strategy. Business as usual in Washington is not acceptable.

The Hill reports that Sen. Harry Reid intends to do whatever he can to avert a government shutdown. But he called the GOP's proposed cuts "draconian" and "unworkable."

"The chairman of the Budget Committee today, today sent us something even more draconian than we originally anticipated," said Reid. "So this isn't some game that people have been playing. The House of Representatives [is] actually sending us some of these unworkable plans."

Republicans have threatened to block a continuing resolution to fund the government beyond early March, as well as legislation raising the national debt limit unless Democrats agree to significant spending cuts.

Reid warned that threatening a government shutdown or blocking an increase in the national debt limit would be playing "Russian roulette" with the economy.