Accessibility links
U.S. Ambassador Exits Europe Post Before Scathing Report About Her : It's All Politics The ex-ambassador helped create a very unhappy atmosphere at the U.S. embassy in Luxembourg. A State Department inspector general's report also cited financial irregularities at the embassy.

U.S. Ambassador Exits Europe Post Before Scathing Report About Her

U.S. Ambassador Exits Europe Post Before Scathing Report About Her 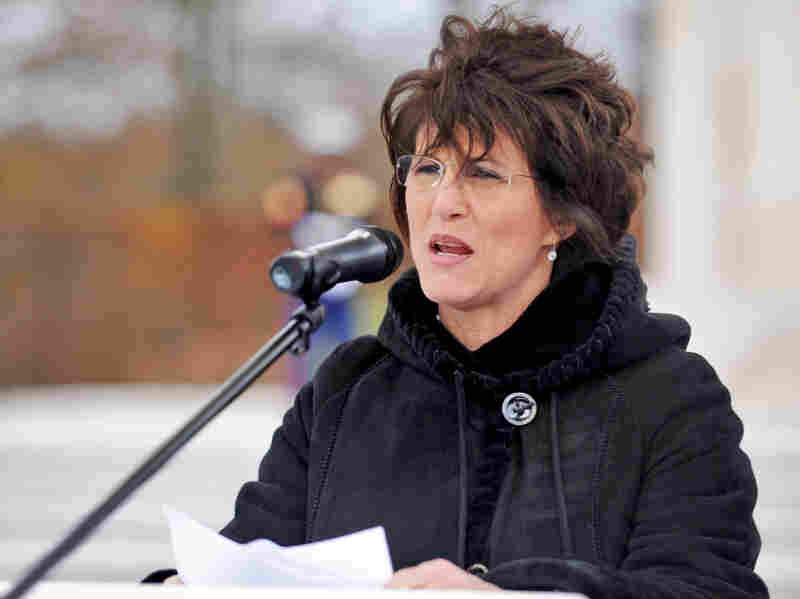 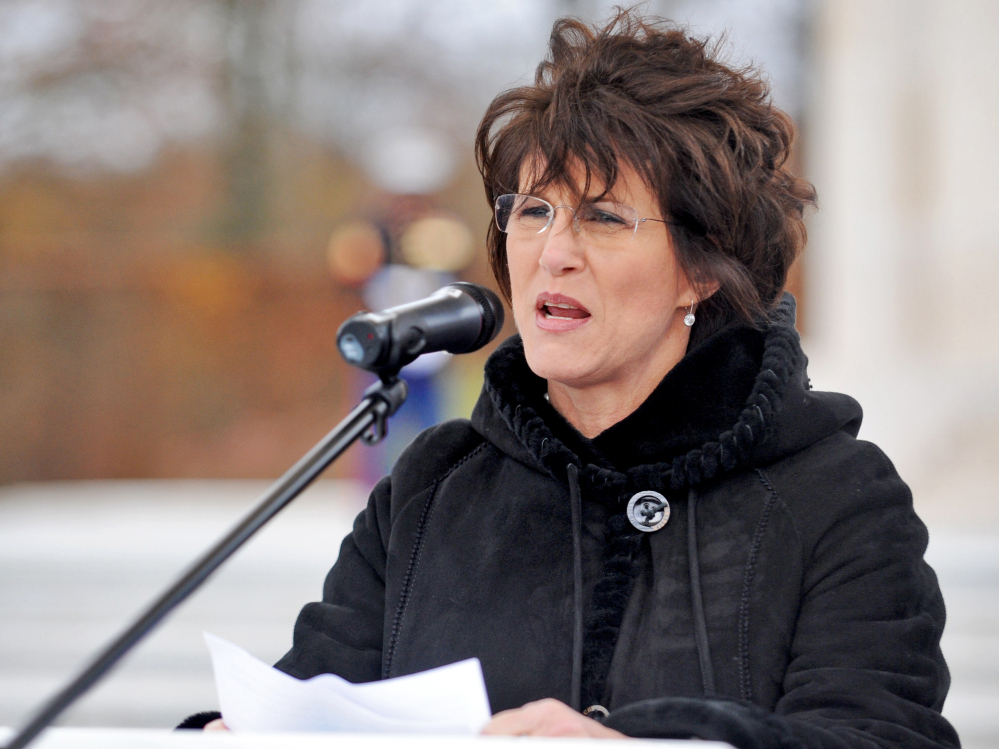 It's a venerable American tradition; a president chooses wealthy contributors to his political campaigns to be U.S ambassadors, especially to less sensitive posts.

Often it works out; sometimes it doesn't. Like in Luxembourg recently.

Cynthia Stroum, a Seattle venture capitalist who President Obama nominated to represent U.S. interests in the tiny European nation, just stepped down from that post. She apparently wasn't working out as the president had hoped.

How bad were things at the embassy under her management? Well, some embassy staffers accepted transfers to Kabul, Afghanistan and Baghdad, Iraq which certainly is one way to make a statement.

The State Department's inspector general released a report this week describing the embassy in Luxembourg as one unhappy place.

The Ambassador's confrontational management style, chronic gaps in senior and other stafﬁng caused by curtailments, and the absence of a sense of direction have brought major elements of Embassy Luxembourg to a state of dysfunction.

These curtailments entail considerable costs to the U.S. Government. Morale among Americans and local staff is very low, and stress levels are high. Most employees describe the Ambassador as aggressive, bullying, hostile, and intimidating, which has resulted in an extremely difﬁ cult, unhappy, and uncertain work environment.

She wasn't only difficult to work with, according to the report, but there were financial irregularities as well.

Among them, according to the the inspector general's report, was the case of the queen-size mattress.

Stroum didn't like the king-size mattress in the ambassador's residence. So she purchased new bedding and billed the government. She was told she wouldn't be reimbursed but was somehow paid for the mattress anyway, a violation of agency rules.

The Ambassador purchased a new queen-size bed and box springs shortly after arriving in Luxembourg. The OIG team was told that the Ambassador was not pleased with the condition of the CMR mattress, and preferred a queen bed to the king-size bed already provided. According to 15 FAM 722 a., the Bureau of Overseas Buildings Operations (OBO) funds furniture, furnishings, and appliances for representational residences, including those for the CMR. The embassy sought OBO approval to reimburse the Ambassador for the mattress purchase ﬁrst in December 2009 and again in August 2010. On both occasions, the acting director of OBO's Ofﬁce of Residential Design and Cultural Heritage informed the mission that the Department would not reimburse this purchase, as the queen-size mattress was a personal choice.

Despite this guidance, the acting DCM in October 2010 certiﬁed a voucher reimbursing the Ambassador for the cost of the mattress out of program funds. Foreign Service ofﬁcers who do not wish to use mattresses provided by missions typically ship their own mattresses as part of their allowable household effects or pay for beds out of their personal funds. Certiﬁcation of this voucher violated guidance and should be repaid. As noted previously, certiﬁ cation ofﬁcers are personally liable for repaying the amount of any illegal or improper payment resulting from their certiﬁcation.

Now that Stroum's gone, that opens a potential spot for another campaign contributor.

Sometimes after a situation like this, however, an administration will go with a State Department professional in order to bring some much needed stability to an embassy. So it's not a foregone conclusion that she'll be replaced with another big political donor type.