Accessibility links
Rep. David Wu Says He's Better Now After 2010's Erratic Behavior : It's All Politics Wu said he can perform his duties after treatment including medication for an undisclosed condition linked to erratic behavior before 2010's midterm election. Wu said he is taking care of his children, his 88-year old mother and his constituents. 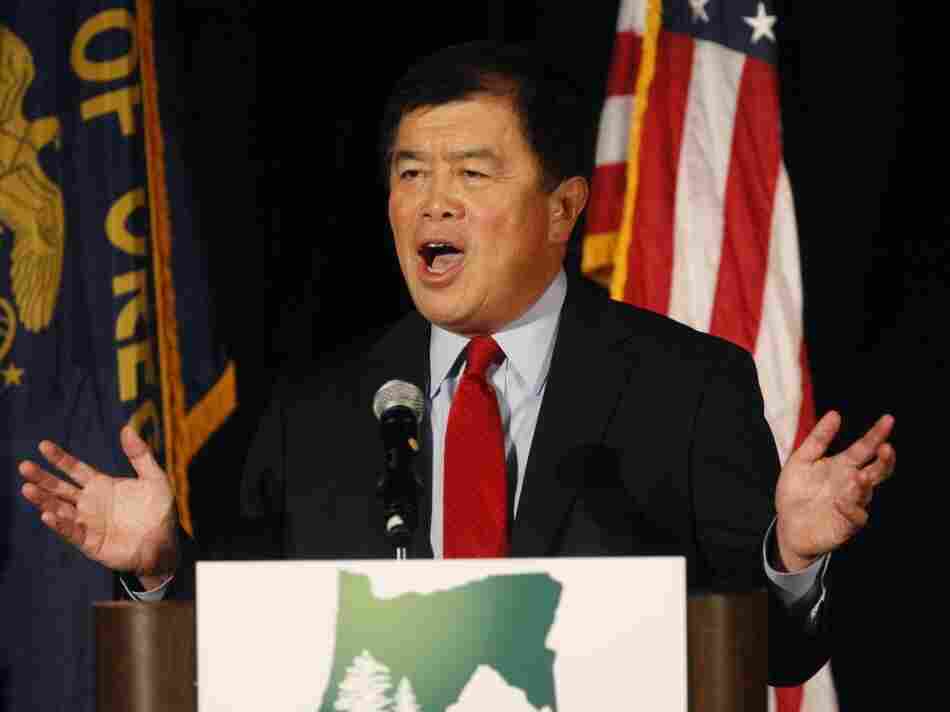 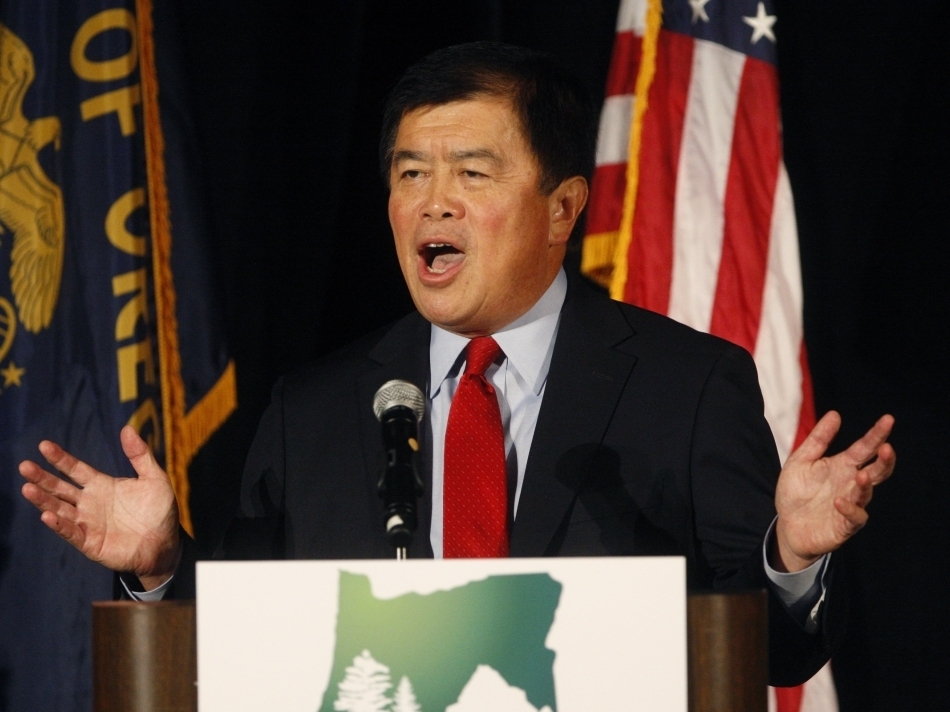 Rep. David Wu (D-OR) was re-elected with 55 percent of the vote in November. But would that have happened if voters in his congressional district knew on Election Day what they know now?

What they now know is that Wu's behavior was so erratic before voters went to the polls last November, that his aides tried to do an intervention, even inquiring about the availability of psychiatric hospital beds for the lawmaker.

Among the troubling behavior according to a piece by the Oregonian: oddly "belligerent" remarks to friendly Democratic voters and sending e-mails to staffers from his private congressional account in which he pretended to be his children. One e-mail had a photo attached of Wu dressed in a tiger costume.

Wu appeared on ABC News' Good Morning America Tuesday to say that he was going through a particularly stressful time and that he's better now.

This was a very difficult time in my life. I've had a couple of pretty stressful years. I've been raising my children basically on my own. Last October was not a good month. It was very stressful. I did some things, I said some things which I sincerely regret now.

Wu's situation raises difficult questions about competing rights. On one hand, Wu certainly has a right to medical privacy when it comes to his mental health.

So strong is the presumption of privacy that it makes many people uncomfortable to breach it. ABC News's GMA host George Stephanopoulus, for instance, didn't ask during the interview what exactly Wu is being treated for, that is, the diagnosis that would explain his behavior.

But voters have rights, too, including the right to know about health conditions that could interfere with an elected official's ability to serve.

The potential problems that Wu's behavior might create weren't lost on his aides, several of whom quit after his re-election.

Sources reported that over the years Wu would have normal periods, followed by times when he seemed disturbed. Each episode seemed more erratic, they said. But just before the election, they said, was the worst they had seen.

As Election Day approached, the prevailing mood, according to one person, "was that the only thing worse than losing the campaign would be winning it."