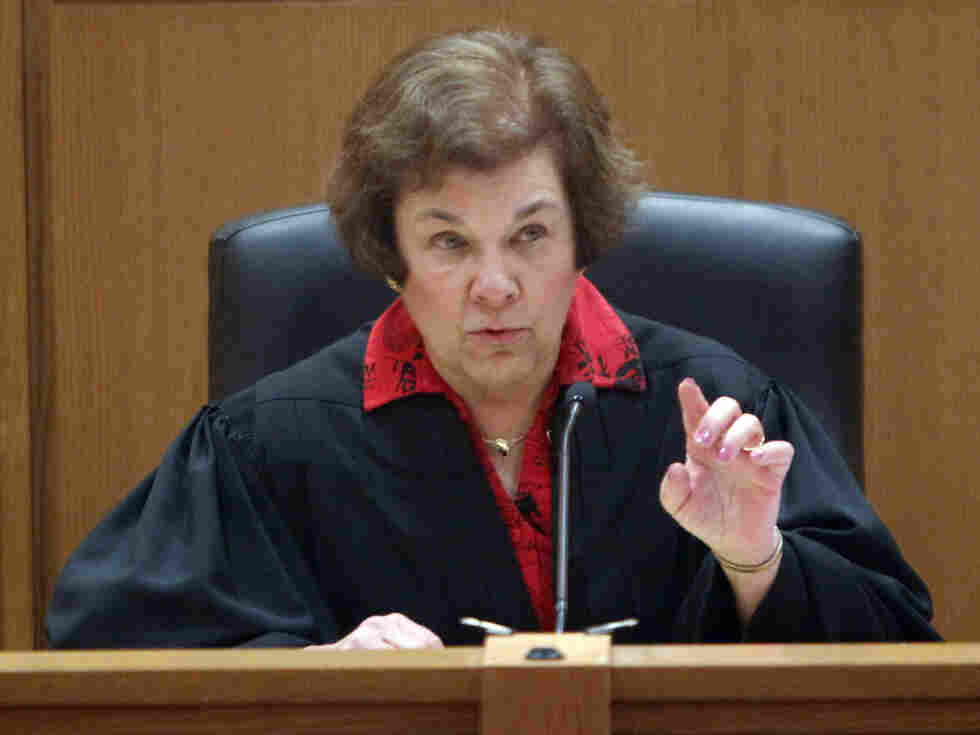 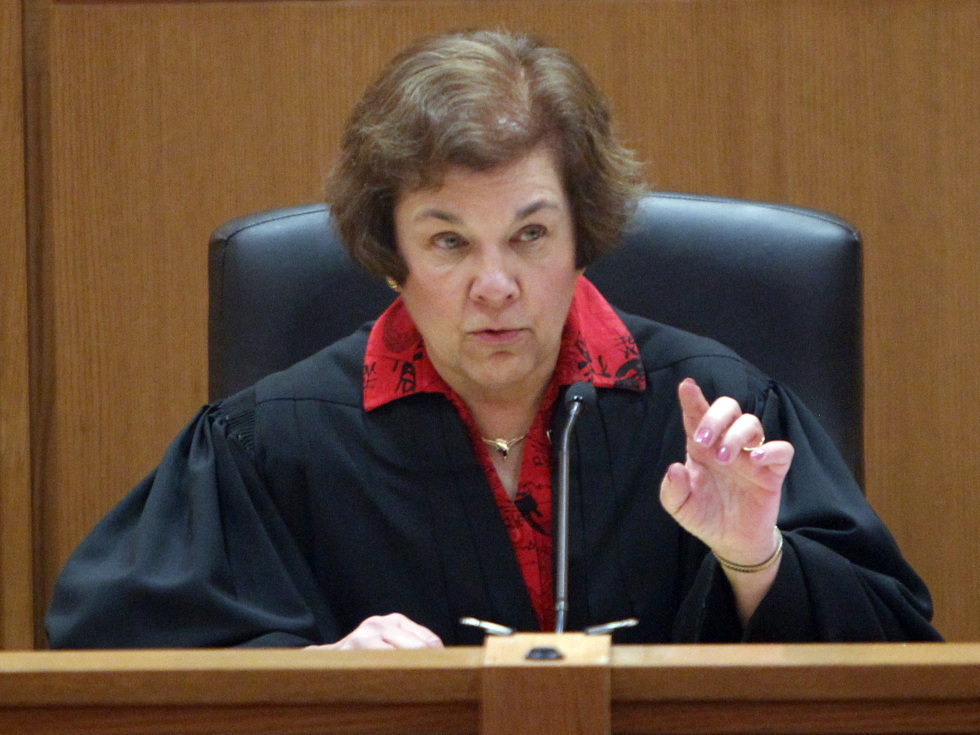 A Wisconsin judge issued a temporary restraining order Friday to stop Gov. Scott Walker from implementing a new law severely limiting collective bargaining rights while she considers the merits of a challenge to the controversial legislation.

According to news reports, Dane Country Judge Maryann Sumi imposed the restraining order on the basis that a lawsuit against the law had a high likelihood of prevailing.

The lawsuit filed by the Dane County district attorney took up the argument of some of the new law's opponents that the Republican-led state legislature violated Wisconsin's open-meetings act.

The law was passed through a rapid-fire vote of Republicans in the Wisconsin Assembly in the dead of the night after Republicans decided to use legislative maneuvers to outfox 14 Democrats in the state's Senate who fled Wisconsin weeks earlier.

Those Senate Democrats remained out of the state to to deny Republicans the presence of enough senators to advance legislation in that chamber which requires a certain number of senators for budget-related bills to be taken up.

Republicans moved the legislation forward by separating the collective bargaining language from the rest of the bill, then holding votes in both chambers.

Walker, a Republican, has argued he needed to strip away many collective bargaining rights long enjoyed by the public employee unions in his state to make it easier for state and local governments to make work-rule and other changes to cut costs.

Dane County District Attorney Ismael Ozanne is seeking to block the law because he says a legislative committee violated the state's open meetings law in passing the measure, which Walker signed on Friday.

Sumi said Ozanne was likely to succeed on the merits.

"It seems to me the public policy behind effective enforcement of the open meeting law is so strong that it does outweigh the interest, at least at this time, which may exist in favor of sustaining the validity of the (law)," she said.

The judge's finding - at least for now - is a setback to Walker, a Republican, and a victory for opponents, who have spent weeks in the Capitol to protest the bill.

As adamant as Walker has been about the need to rein in collective bargaining rights, pro-union protesters have been no less assertive in refusing to accept passage of the controversial legislation as the last word in the matter.

Organized labor points to the fight as one of the best motivational tools it's had in recent years to fire up its members and others.