Accessibility links
Obama Under Pressure From Most Of Senate To Lead Deficit, Debt Talks : It's All Politics President Obama has been relatively quiet about what he would do to deal with the role entitlements and tax policy play in the nation's fiscal problems. A bipartisan group of senators asked for the president's leadership in tackling the fiscal crisis.

Obama Under Pressure From Most Of Senate To Lead Deficit, Debt Talks

Obama Under Pressure From Most Of Senate To Lead Deficit, Debt Talks 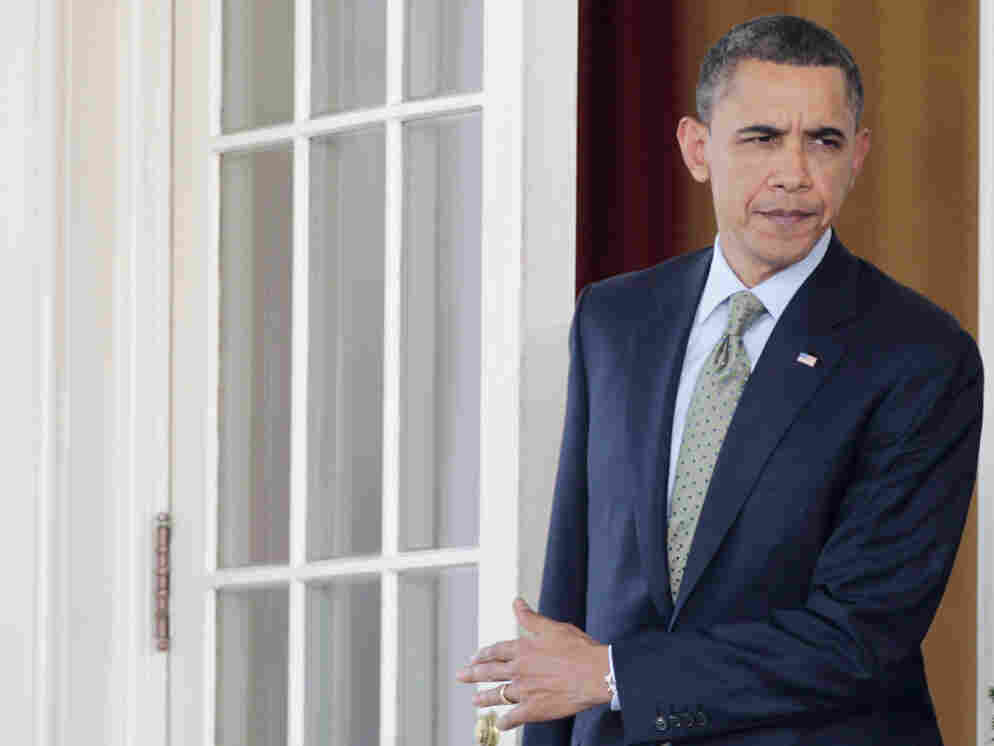 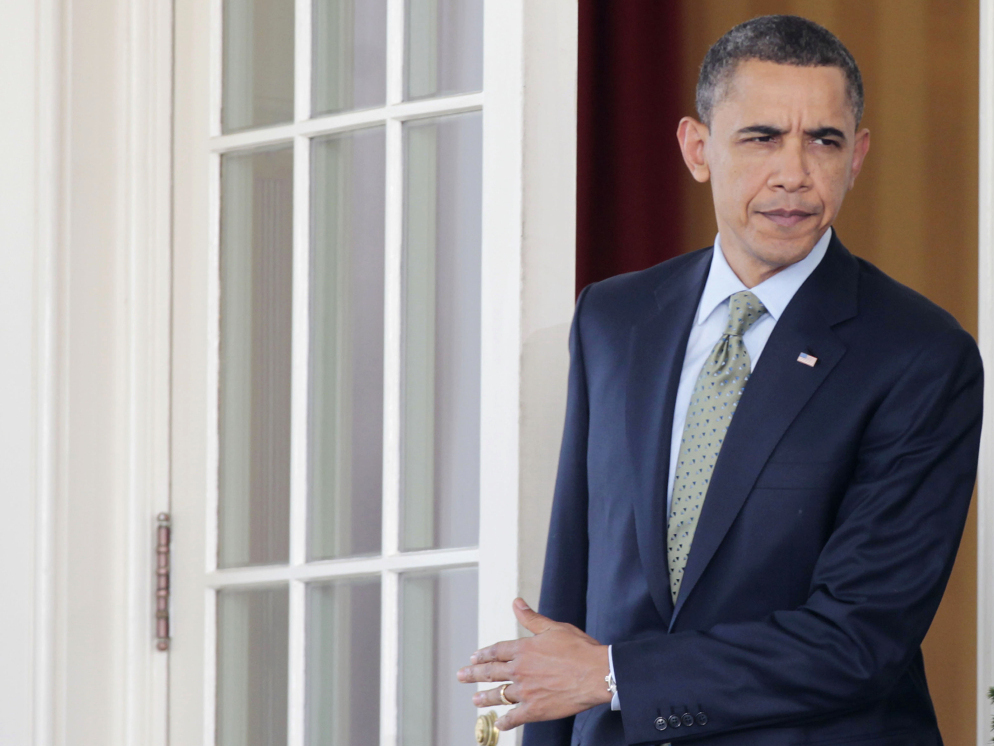 President Obama has been mainly vague and elusive when it comes to how he what he would propose to do with entitlements and taxes to solve the nation's fiscal challenges.

His relative reticence has drawn criticism, especially after he failed to openly embrace controversial proposals from a panel he himself created to offer solutions for reducing the national debt.

Among those recommendations were cuts to popular entitlement programs and the end of equally much-used tax deductions, which could help explain why the president hasn't so far shared with the public where he stands on those details.

But a large, bipartisan group of senators, 64 to be exact, are trying to smoke the president out with a letter asking him to take more high=profile leadership of the issue.

The letter, circulated to their colleagues by senators Michael Bennett, a Colorado Democrat, and Mike Johanns, a Nebraska Republican, said in part:

Beyond FY2011 funding decisions, we urge you to engage in a broader discussion about a comprehensive deficit reduction package. Specifically, we hope that the discussion will include discretionary spending cuts, entitlement changes and tax reform.

By approaching these negotiations comprehensively, with a strong signal of support from you, we believe that we can achieve consensus on these important fiscal issues. This would send a powerful message to Americans that Washington can work together to tackle this critical issue.