Accessibility links
Ferraro And Palin — Most Exclusive Club Down To One Member : It's All Politics While it's often said that the current occupant of the White House and former presidents form the most exclusive club in American politics, Geraldine Ferraro and Palin were members of an even more exclusive club of two, women who were on major party national tickets. Now there's just one.

Ferraro And Palin — Most Exclusive Club Down To One Member

Ferraro And Palin — Most Exclusive Club Down To One Member 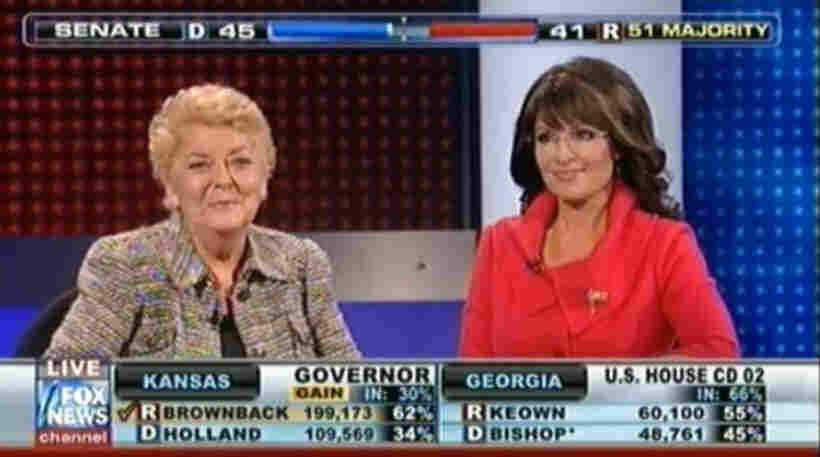 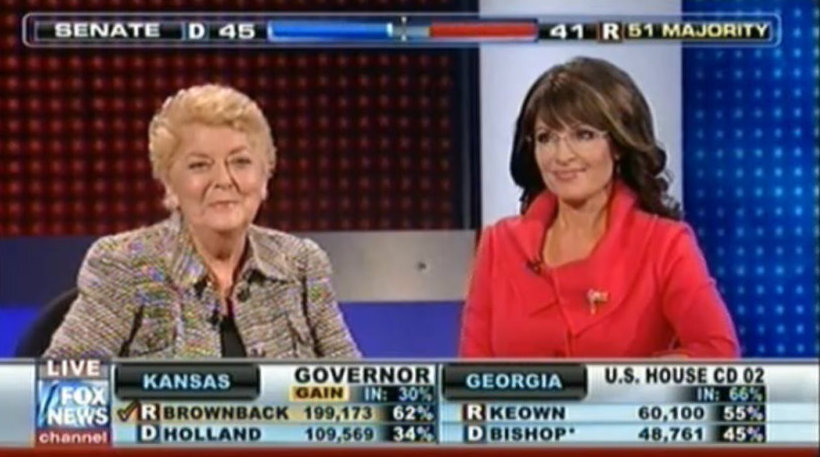 While the club that includes the present occupant of the Oval Office and former presidents is often spoken of as the world's most exclusive club, there was an even more exclusive one, women who've been on a major political party's national ticket.

It says something about how difficult it's been for women to ascend to the loftiest ranks of American politics that 24 years passed between Ferraro, who died over the weekend, being on a ticket and Palin's historic political moment.

The uniqueness of their place in history underscored their Fox News Election Night 2010 joint appearance. And it added a poignancy to the Palin's Facebook message marking Ferraro's death:

My family and I would like to express our sincere condolences to the family of Geraldine Ferraro. When I had the honor of working alongside Geraldine on election night last year, we both discussed the role of women in politics and our excited expectation that someday that final glass ceiling would be shattered by the election of a woman president. She was an amazing woman who dedicated her life to public service as a teacher, prosecutor, Congresswoman, and Vice Presidential candidate. She broke one huge barrier and then went on to break many more. The world will miss her. May she rest in peace and may her example of hard work and dedication to America continue to inspire all women.

Ferraro's passing and the tone struck by Palin was the rare chance for a mostly observed ceasefire in the partisan wars that mark American politics.