Accessibility links
Obama Paid More In Taxes Than He Made As President : It's All Politics President Obama and Michelle, the First Lady, reported $1.7 million in income for 2010, most of it from continuing royalties from his best-selling books. The Obamas also reported donating 14.2 percent of their income to charity.

Obama Paid More In Taxes Than He Made As President

Obama Paid More In Taxes Than He Made As President 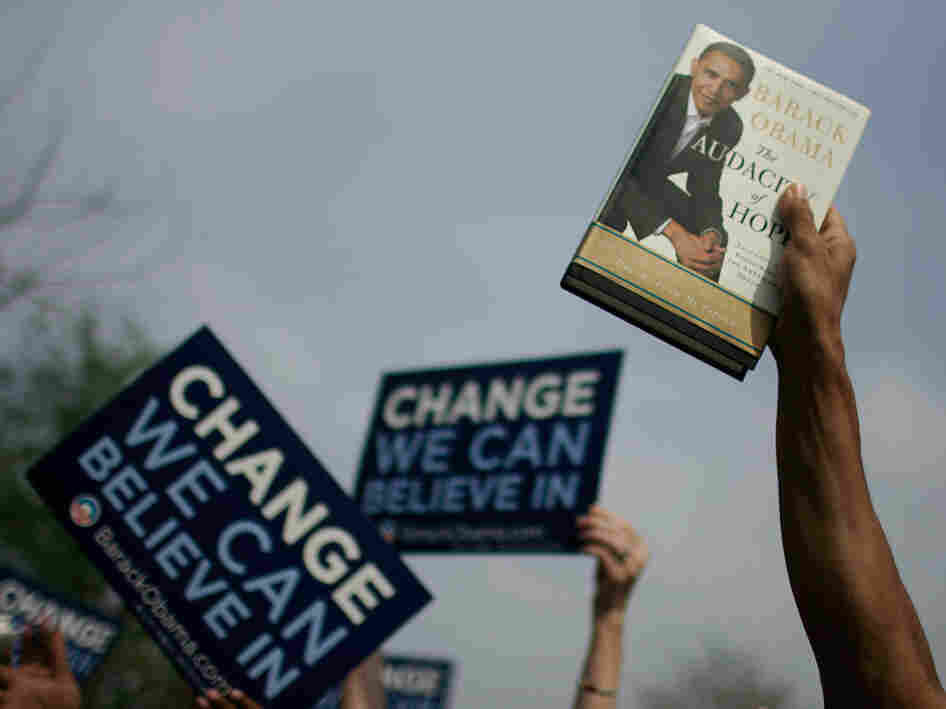 Royalties from President Obama's books continue to give him a sizable income (and tax bill.) Jae C. Hong/AP hide caption 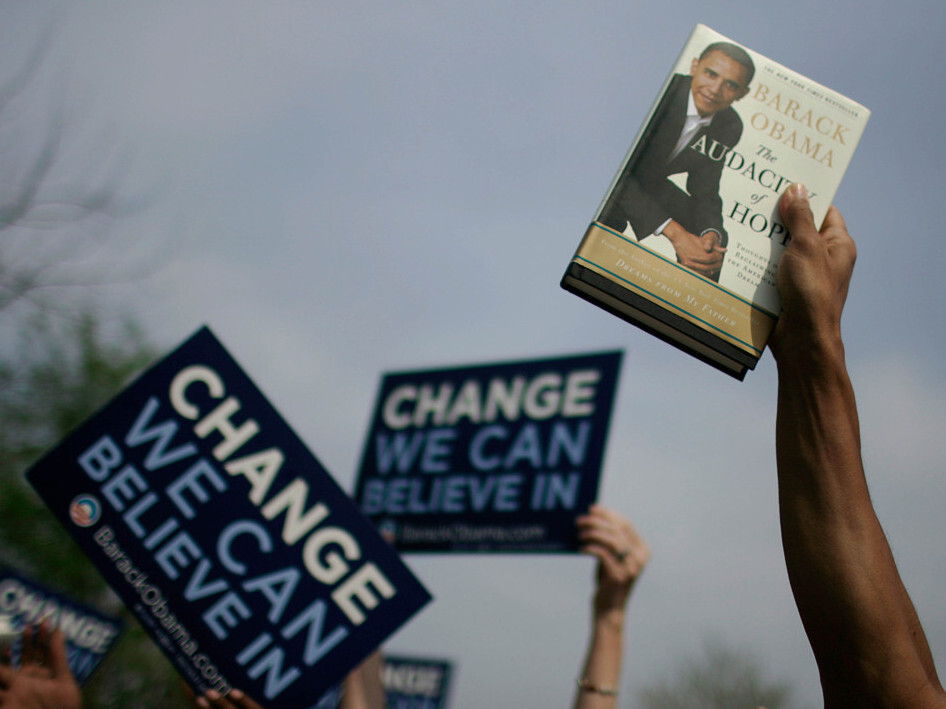 Royalties from President Obama's books continue to give him a sizable income (and tax bill.)

One of the best financial moves President Obama ever made continues to be to write his autobiographical books since they made him a wealthy man and continue to provide substantial royalties.

They indicated the bulk of the $1.7 million in income President Obama and First Lady Michelle Obama received in 2010 was from his best-selling books.

Still, the Obamas can't complain since it was his becoming president that kept the cha-chings going on all those Obama books .

The Obama's tax liability gave them an effective federal income tax rate of 26.3 percent. The top tax bracket is 35 percent but they were able to knock that down through $373,289 in itemized deductions.

Much of those deductions came from the $245,075 the Obama's reported giving to charity, or 14.2 percent of their income. The largest single donation was $131,075 which they gave to Fisher House Foundation.

Vice President Biden and Jill, his wife, still made big money relative to most Americans though only a fraction of what the Obamas made.

They reported giving $5,350 to charity, or a little more than one percent of their adjusted gross income, a level of giving that will no doubt subject Biden to criticism.