Accessibility links
Md. Political Legend William Donald Schaefer Dies : It's All Politics William Donalad Schaefer had few rivals on the American scene when it came to the way dominated his city and state's politics for much of the past 40 years. The Daleys of Chicago come to mind but that's about it. Schaefer was key to the revitalization of his city's downtown. 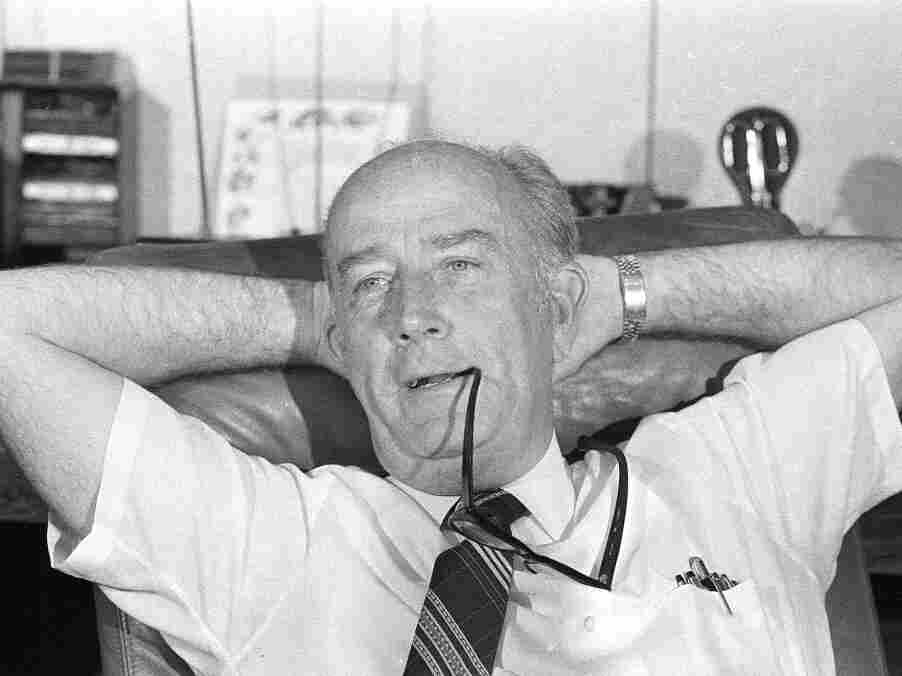 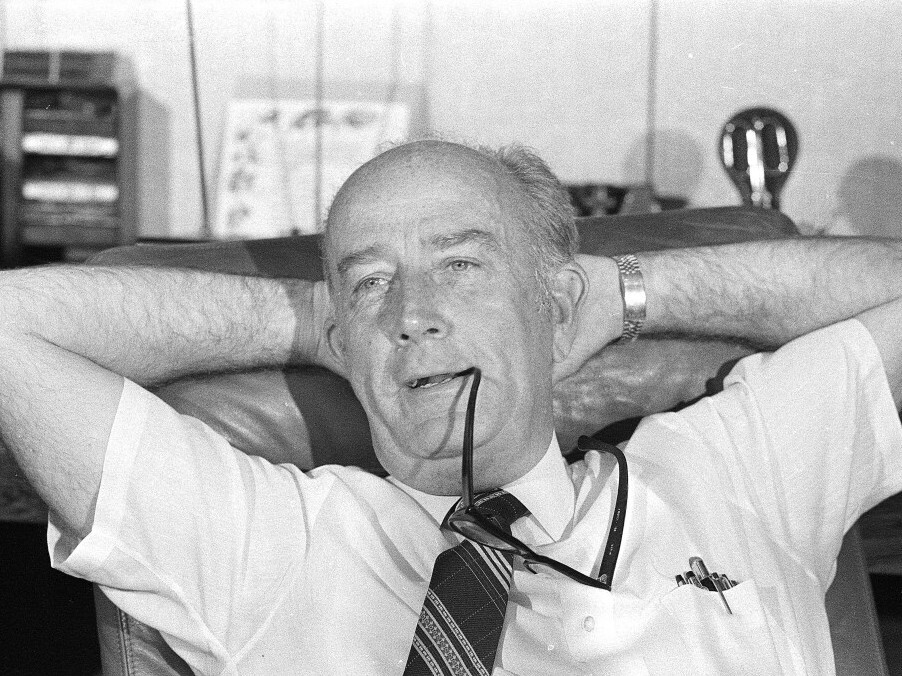 In the annals of the modern American politics, few political figures have had as large an influence on his city and state as William Donald Schaefer who became a national figure first as the energetic mayor of Baltimore, then as governor and comptroller of Maryland.

It was Schaefer, a Democrat, who as Baltimore's mayor from 1971 to 1987 led the revival of what had been the decaying downtown of the time-worn, mid-Atlantic city into a vital tourist attraction renowned for its Inner Harbor destination of restaurants, hotels and office buildings as well as the National Aquarium.

But not only was Schaefer a master planner-type of mayor, he also was a true character.

As mayor, he was a middle-aged bachelor who lived with his mother. It was said he was married to his city which he seldom left for any length of time.

He was also a showman, fully aware that the line between politics and entertainment is often best blurred.

Schaefer's weapons have been gall, soft soap, hard nose, demonic energy and the kind of showmanship Baltimore had not seen since the death of vaudeville. During a crippling 1974 strike by municipal workers, Hizzoner was out there pitching garbage on a sanitation truck. When the new National Aquarium failed to open by the July 4 deadline he had guaranteed, Willie Don, as they call him, demonstrated his contrition by plunging into the seal pool (temperature 79°) in striped Victorian swimsuit and straw boater, clutching a yellow rubber duck (he is also affectionately known as Donald Duck). His penitential immersion was shared by a voluptuous model done up as a mermaid. Since he was the target of an assassination attempt by a deranged citizen in 1976, Schaefer has been dogged by security guards; his daily delight is to shake them.

The Baltimore Sun, as you might expect, has a lengthy appreciation of Schaefer whose only rivals in terms of impact on the city they loved were the Mayors Daley of Chicago who dominated the politics and development of their city and state in much the same way as Schaefer did in his.

A truly remarkable life in politics has come to an end.