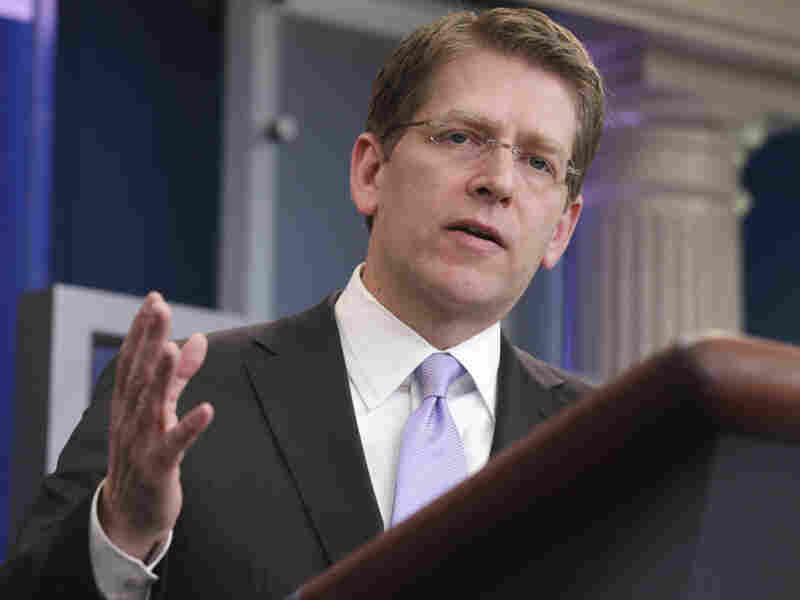 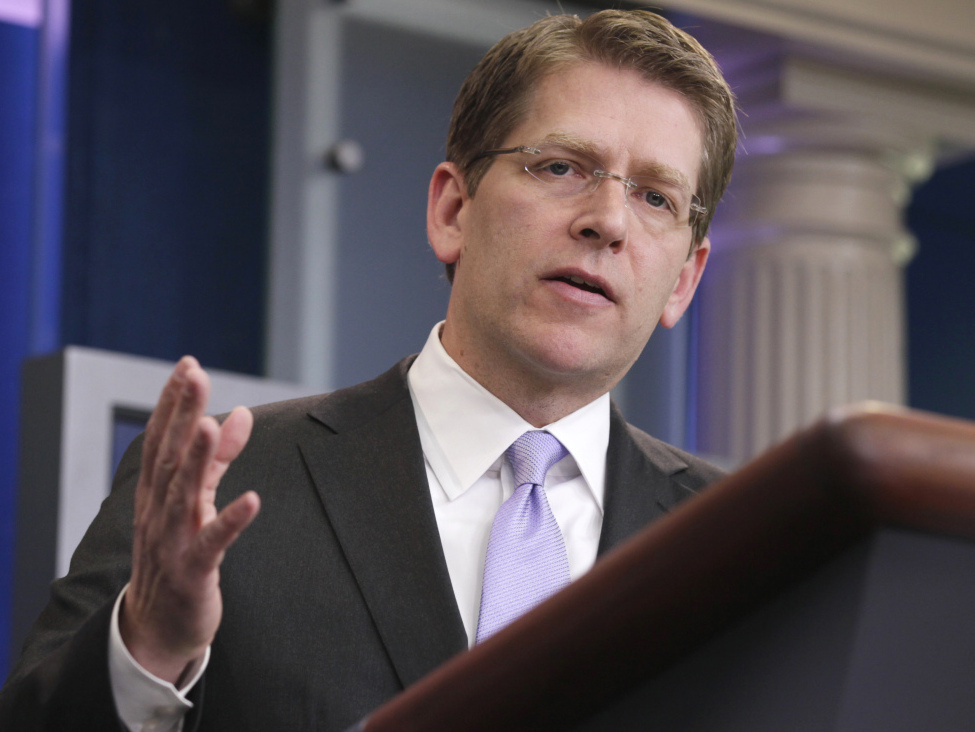 White House officials and congressional Democrats pushed back against that claim Tuesday. White House Press Secretary Jay Carney was asked about it at his regular briefing.

Specifically, he was asked if President Obama has reconsidered his opposition to so-called enhanced interrogation techniques.

REPORTER: Can you say if there's been any change in President Obama's opposition to so-called enhanced interrogation techniques?

REPORTER: Were any results of such techniques used in helping to track down bin Laden?

MR. CARNEY: Mark, the fact is that no single piece of
information led to the successful mission that occurred on Sunday, and multiple detainees provided insights into the networks of people who might have been close to bin Laden.

But reporting from detainees was just a slice of the information that has been gathered by incredibly diligent professionals over the years in the intelligence community.

And it simply strains credulity to suggest that a piece of information
that may or may not have been gathered in — eight years ago somehow directly led to a successful mission on Sunday. That's just not the case.

REPORTER: I wasn't suggesting it.

MR. CARNEY: OK. Others have.

Read closely, what Carney says is actually not a full-throated denial that intelligence obtained from harsh interrogations could have played a role. Rather, he says there were many pieces of intelligence that contributed.

His goal seemed to be to downplay the singular importance of any information that might have been obtained through waterboarding.

NPR's Tom Gjelten reported on All Things Considered Tuesday that there's much murkiness as to whether such harsh interrogations really led to bin Laden's judgment day Sunday.

TOM: Secret Guantanamo documents obtained by NPR and other news organizations show that U.S. intelligence agents were especially interested in an alleged courier who went by the name Abu Ahmed al Kuwaiti.

One detainee said al Kuwaiti traveled with bin Laden in December 2001 to the Tora Bora area along the Afghanistan border, where he narrowly escaped a U.S. military sweep.

He was identified variously as a senior or mid-level al Qaeda operative who faciliated the movement and safe haven of senior Al Qaida members and their families.

One detainee report identified him specifically as one of bin Laden's couriers and a close associate of Khalid sheikh Muhammed, the mastermind of the 9/11 attacks.

The man known as Abu Ahmed al Kuwaiti was apparently never caught himself. But over the years, more and more information was gathered about him, some of it during the infamous "enhanced" interrogations in secret CIA prisons.

And some detainees gave answers about him that appeared to have been deceptive. One said al Kuwaiti was killed in Tora Bora. Khalid Sheik Muhammed himself is said to have disputed the allegations that al Kuwaiti was with al Qaida - but that only made interrogators suspect al Kuwaiti all the more.

Could he have been the courier who finally led the U.S. to bin Laden's hiding place? It is not clear. But the story make possible sense and the idea that knowledge of him was gleaned through interrogations has revived the debate about whether brutal interrogation actually yields results...

FEINSTEIN: To the best of our knowledge, based on a look, none of it came as a result of harsh interrogation practices. I mean, we're going to find out all that there is to find out about it, but at the president time, I think it was good intelligence — a piece here, a piece there, put together.

TOM: Abusive interrogations ended more than five years ago, secret CIA prisons are no longer in use, and the Obama Administration has promised never to revive them.

Note that Feinstein, like Carney, doesn't definitively shoot down the idea that intelligence derived from waterboarding contributed to running down Obama.