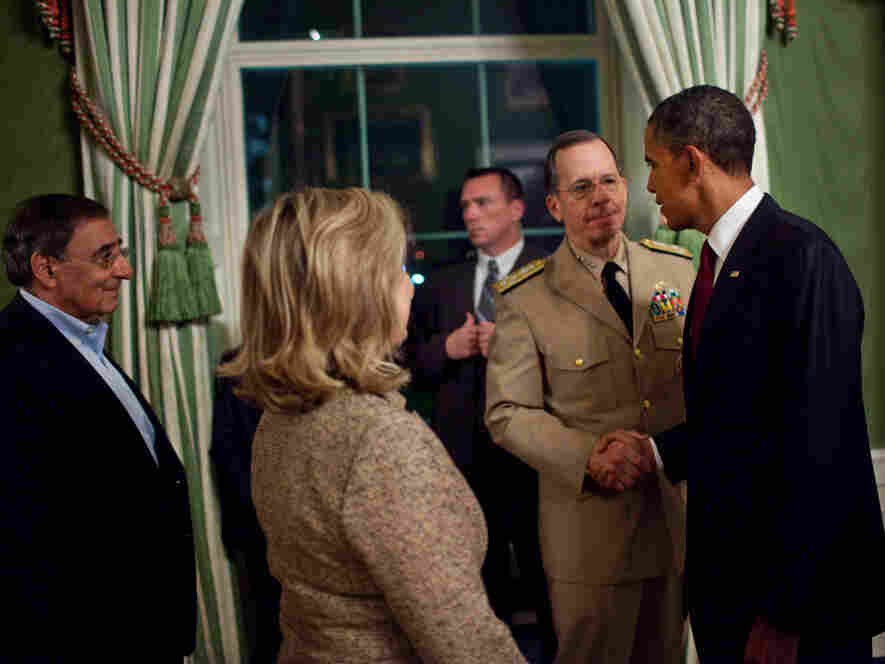 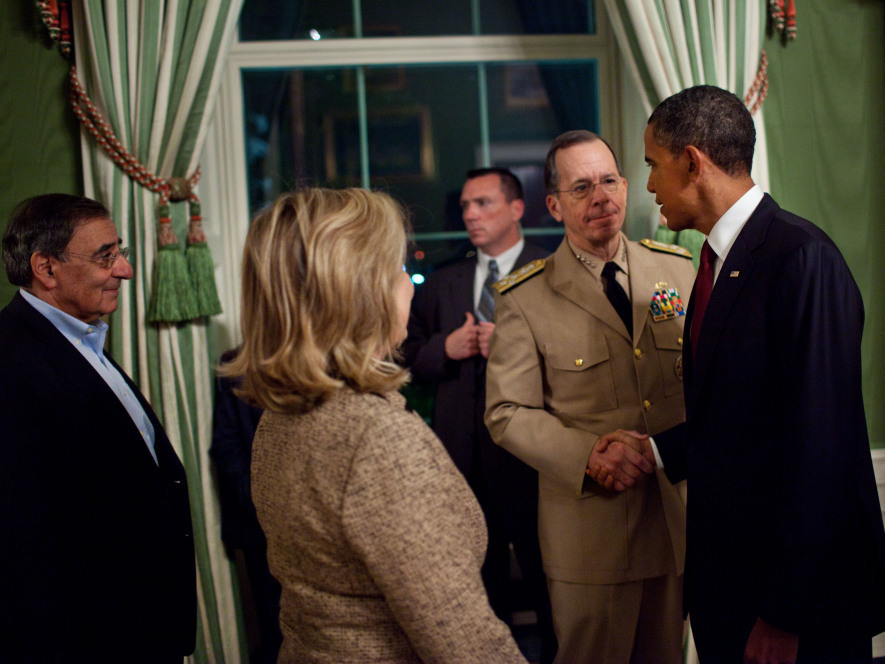 President George W. Bush famously said he wanted Osama bin Laden "dead or alive." For President Obama, on the other hand, it wasn't a binary choice. He just wanted the world's most famous terrorist dead.

National Journal's Yochi Dreazen, Aamer Madhani and Marc Ambinder report that capturing bin Laden and bringing him back alive was apparently never a serious option for Obama's national-security team. Killing him in an audacious attack was always the more elegant solution to the problem he represented.

In the first place, if bin Laden had been captured, the problems related to how to interrogate, imprison and try him could have made the controversial decisions around the handling of 9/11 planner Khalid Sheikh Muhammad pale by comparison.

Then there was the justice-delayed-is-justice-denied aspect of the bin Laden situation. He had already evaded Americans for ten years. The National Journal reports that Obama's team was loath to let many more years pass before bin Laden paid for all the death and destruction he ordered and inspired.

The administration had both practical and moral reasons for wanting the al-Qaida leader dead. Few individuals have been responsible for the deaths of more American civilians than bin Laden, who had orchestrated the September 11 attacks as well as a variety of smaller deadly strikes against American targets. For many at the Pentagon and the Central Intelligence Agency who had spent nearly a decade hunting bin Laden, killing the militant was a necessary and justified act of vengeance.

Capturing bin Laden alive would have also presented the administration with an array of nettlesome legal and political challenges. The White House would have needed to decide where to imprison him, how harshly to interrogate him about potential new attacks, and how – and when – to put him on trial for the killings of the thousands of Americans who died at his direction.

The National Journal reporters also write that the swift justice dispensed to bin Laden is part of a larger approach of Obama's national security team in which the use of deadly force has been stepped up on their watch. They provide the following example:

In the fall of 2009, for instance, JSOC and the CIA located one of the administration's most-wanted men, Saleh Ali Saleh Nabhan, the leader of the al-Qaida affiliate in East Africa, as he drove though Somalia. Nabhan was suspected of orchestrating a string of deadly attacks in Kenya in 2002 as well as being involved in the 1998 bombings of the American embassies in Kenya and Tanzania, attacks that left 250 dead. Military commanders told Obama administration officials that commandos could try to take Nabhan alive or kill him from the air. The White House told JSOC they wanted Nabhan dead. A short time later, U.S. helicopters carrying SEAL commandos fired missiles into Nabhan's car, killing him instantly.

So even though bin Laden was unarmed when he SEAL's encountered him, that apparently mattered little. The mission was clearly a straightforward one. And it was accomplished.

Obama's decision to kill instead of capture bin Laden and other terrorist suspects alive certainly runs counter to the image of the president many people hold in their heads as a relatively soft academic type lacking the toughness to deal roughly with U.S. enemies.

Those who still believe that, including some heads of state, may be recalibrating today. From the point of view of Obama and his national security team, that's probably not a bad outcome.