Accessibility links
Senate Gang Problem Strikes Again As Coburn Walks Away : It's All Politics Senate gangs rarely work out. So Sen. Tom Coburn's exit from the bipartisan Gang of Six trying to reach a grand bargain that would reduce the nation's deficits and debt just continue a long pattern. 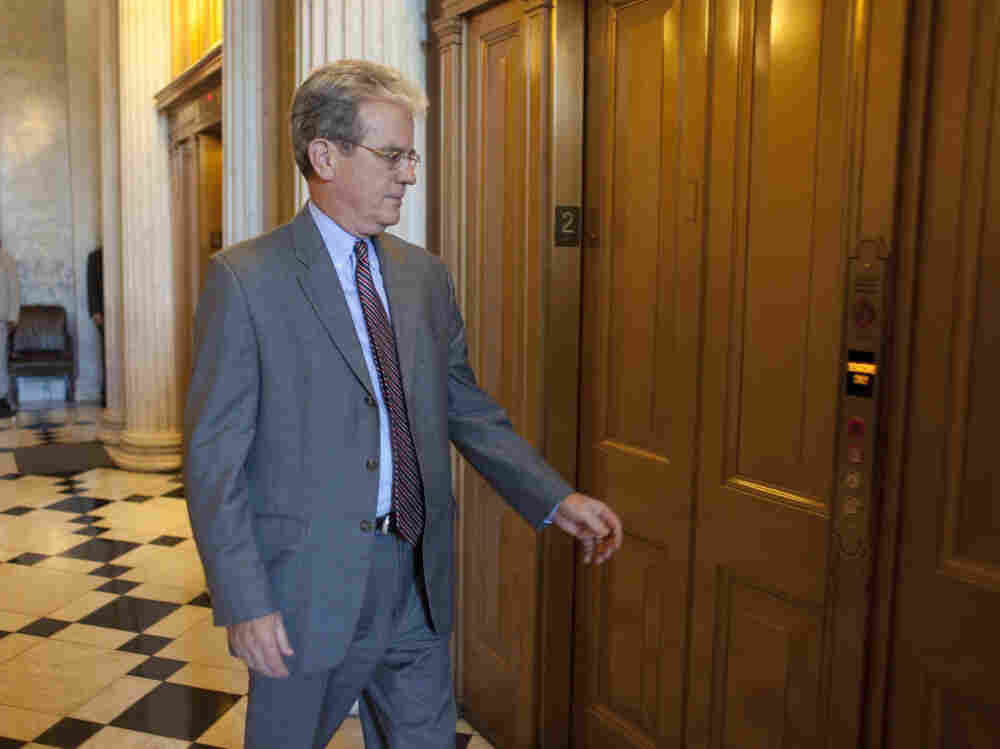 Sen. Tom Coburn's exit from the Gang of Six was just another moment of failure for such unofficial Senate groups. Harry Hamburg/AP hide caption 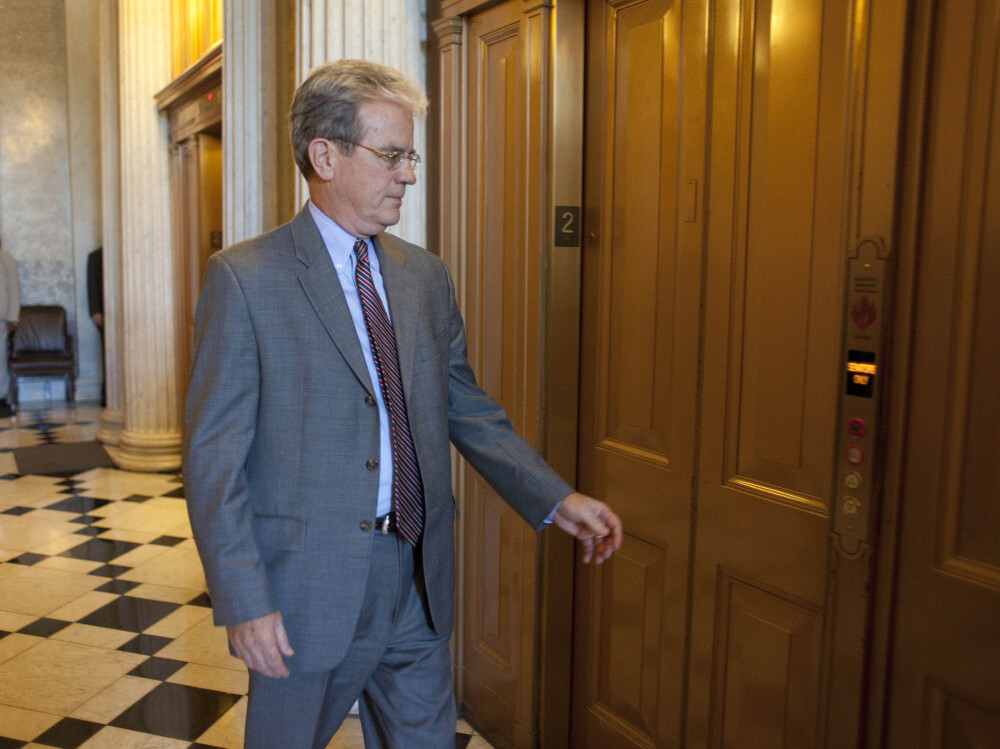 Sen. Tom Coburn's exit from the Gang of Six was just another moment of failure for such unofficial Senate groups.

You just knew someone was going to see the obvious Twitter possibilities in the news that Sen. Tom Coburn (R-OK), he of the John Ensign sex scandal, was leaving the bipartisan "gang of six" group of senators trying to achieve a grand bargain to narrow the nation's deficits and debt.

Here's one getting some attention:

Headed back to "Gang ofSex."

Anyway, these senators in their gangs mean well but they don't have much of a history of success. So the inability of the current gang to hang together pretty much keeps the record of failure going.

Actually, as David Fahrenthold explained in the Washington Post, senators who've banded together as a gang, committee or group to work an issue, have had a few successes over the centuries. But mostly not.

Coburn reportedly left the group because he wanted deeper spending cuts in Medicare than the Bowles-Simpson debt commission recommended.

The timing between Coburn's demand for deeper cuts and the Senate ethics panel report last week that fleshed out Coburn's role as a go-between for Ensign, the former Republican senator from Nevada, and the husband of an aide Ensign had an affair with, has raised some suspicions.

As the Huffington Post's Michael McAuliff and Ryan Grimm report:

Two aides close to the talks said that Democrats suspect the Oklahoman's decision is related to pressure he has come under as a result of his involvement in the sex scandal that prompted Sen. John Ensign (R-Nev.) to resign. The watchdog group that filed the original ethics complaint against Ensign also thinks Coburn should be probed.

The GOP aide rejected as ridiculous such speculation, suggesting that if he were truly concerned about the issue the best way to distract attention from it would be to achieve consensus with the Gang of Six, which is much beloved by the mainstream media.