Accessibility links
A Candidate's Eye View Of Presidential Primary States : It's All Politics Working the diners and fairs in Iowa, New Hampshire and South Carolina gives White House aspirants the opportunity to road test their campaign messages as well as themselves. 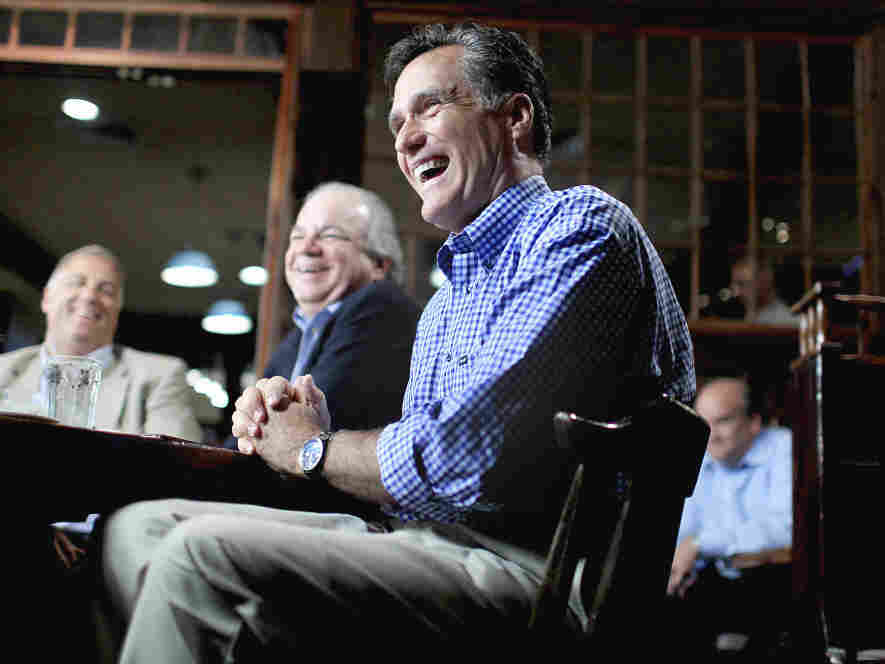 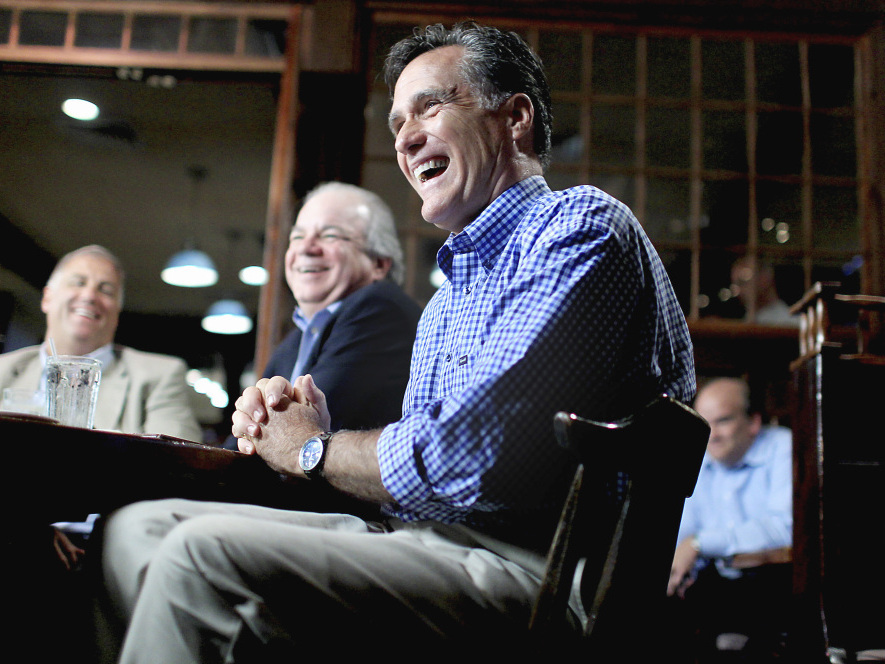 Money and the TV adds cash can purchase may play a far larger role in how presidents get selected than most Americans would prefer.

But retail politics still play an important role in the race for the White House.

Working the diners and fairs in Iowa, New Hampshire and South Carolina gives White House aspirants the opportunity to road test their campaign messages as well as themselves.

A series called "The Candidates' Guide to Campaigning" that can be heard on NPR member stations and read as well as heard on NPR.org, provides snapshots of some of what those running for their party's presidential nomination encounter in those early primary states as they try to break out from the pack.

Tuesday brought a report from NPR correspondents Debbie Elliott from South Carolina and Robert Smith in New Hampshire. A day earlier there was a report by Don Gonyea from Iowa.

The series has some practical advice for candidates. For instance, in South Carolina, don't refuse a glass of sweet tea, even if you're not thirsty. If you go to a campaign event on a New Hampshire farm and step in a cow pie, find some grass and keep on moving. And in related advice, in Iowa don't wear your Guccis to the state fair.

But probably the best advice is to take advantage of the chance to reach out and connect with voters, to give them the impression that they are more than props for photo ops, even if, in the end, that's all they are.