Accessibility links
White House Threatens Veto Of Debt Measure : It's All Politics Conservatives coined a catchy name for the legislation House Republicans have scheduled for a Tuesday vote — Cap, Cut and Balance.Democrats in the White House have what they think is just as creative a name for the bill — Duck, Dodge and Dismantle. And those same Obama officials vow that President Obama will veto the legislation if it were to reach his desk. 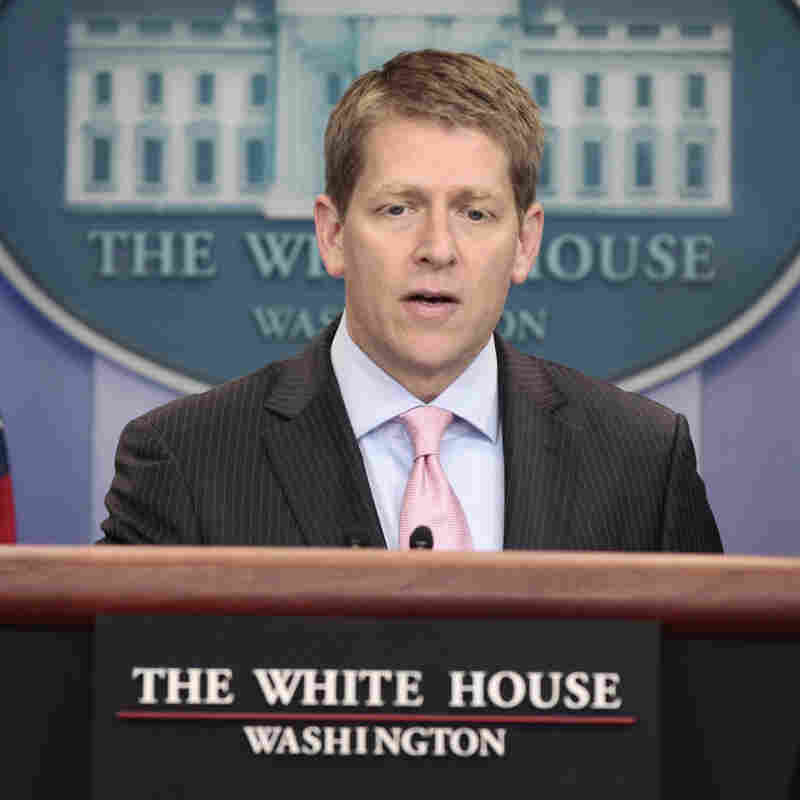 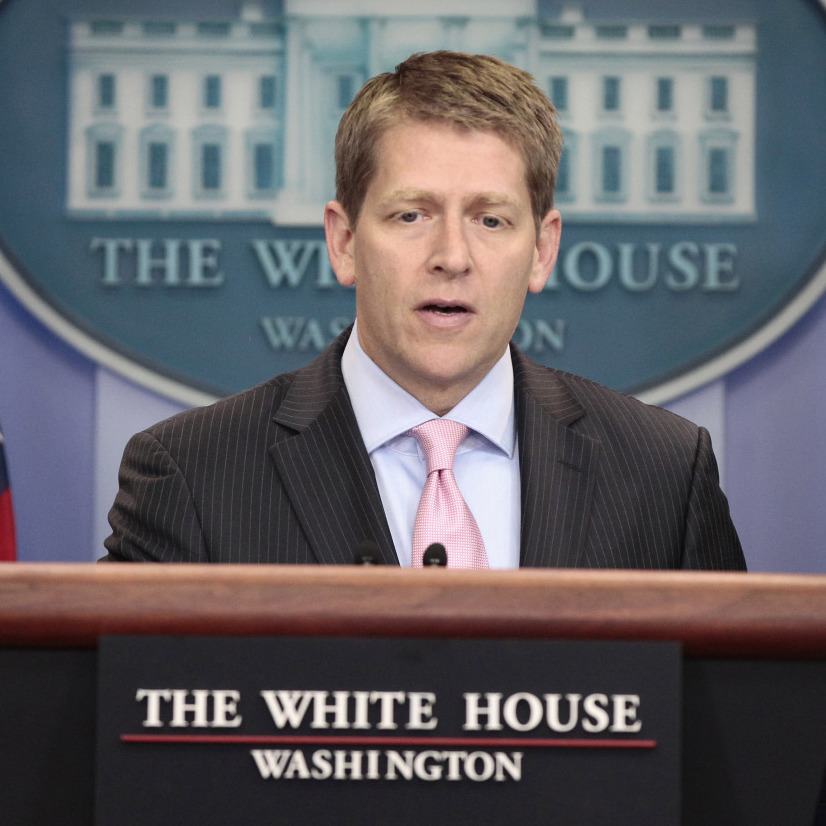 Conservatives coined a catchy name for the legislation House Republicans have scheduled for a Tuesday vote — Cap, Cut and Balance.

Democrats in the White House have what they think is just as creative a name for the bill — Duck, Dodge and Dismantle.

And those same Obama officials vow that President Obama will veto the legislation if it were to reach his desk.

That's a major if; it's unlikely the Republican bill will get through the Senate.

An excerpt from the veto threat issued by the Office of Management and Budget:

The Administration strongly opposes H.R. 2560, the "Cut, Cap and Balance Act of 2011." Neither setting arbitrary spending levels nor amending the Constitution is necessary to restore fiscal responsibility. Increasing the Federal debt limit, which is needed to avoid a Federal government default on its obligations and a severe blow to the economy, should not be conditioned on taking these actions. Instead of pursuing an empty political statement and unrealistic policy goals, it is necessary to move beyond politics as usual and find bipartisan common ground.

White House press secretary Jay Carney riffed Monday on the name Obama administration officials are using for the GOP legislation. He used the obligatory Kabuki theater metaphor to indicate that what we are seeing is highly stylized and predictable.

CARNEY: Look, what we are witnessing here with this
measure is classic Washington posturing, Kabuki theater. You know, this is a measure that is designed to duck, dodge and dismantle: duck responsibility, dodge obligations and dismantle eventually if enshrined into law, which it will not be; but it would essentially require the dismantlement of our social safety net — Social Security, Medicare and Medicaid.

It would, at the very least, require the kinds of cuts that are
required under the Ryan budget that emerged from the House Republicans and would — it could essentially be worse because it institutes the kind of across-the-board cuts by calling — you know, it's very cleverly designed so that they can claim this isn't the case because it's very vague, but it requires the passage of a balanced budget amendment, all of which, under consideration in Congress right now, would require even more draconian cuts, cuts that are even more draconian than the ones that were in the Ryan budget.

That includes a 70 percent cut in clean energy; drastic cuts in education, for example; and then significant reductions or dismantling of Social Security and Medicare and Medicaid. In terms of the balanced budget amendments — obviously Congressman Ryan's plan did not deal with Social Security, but to find the savings — you know, the draconian savings that are called for in these measures — you would have to do that to those programs.

And it's a dodge because — look, we don't need these kinds of
measures. What we need is Congress to get to work, to agree to
compromise, to agree to do the work of the American people instead of satisfying some narrow slice of the — of the political spectrum so
that — so that we can reduce our deficit in a responsible way that
does not heap the burden on single — you know, small segments of
society.

"Tomorrow, the House will vote on Cut, Cap and Balance, a common sense proposal that will cut and cap federal spending to ensure that Washington begins to live within its means and put in place a Constitutional balanced budget amendment that will make balancing our budget the rule, not the exception. No one wants to default on our debt, and that is why House Republicans are bringing forth this plan to meet the President's request for a debt limit increase with the necessary safeguards to make sure that we don't continue to kick the can down the road. With millions of Americans out of work, we need to get the economy growing again and control spending here in Washington, and Cut, Cap and Balance is a path forward to do just that. As President Obama has not put forth a plan that can garner 218 votes in the House, I'd caution him against so hastily dismissing Cut, Cap and Balance."

Many congressional Republicans are loathe to vote for a debt-ceiling increase if they're unable to also point to significant legislative action aimed at addressing the government's huge deficits and national debt.

Thus, House passage of the Cut, Cap and Balance bill would give Republicans a modicum of political cover, even if the legislation doesn't survive in the Senate.

In a conference call with reporters, Obama Administration officials were asked why the administration was coming out so strongly against the Cut, Cap and Balance plan, if it's to extreme and won't move out of a divided Congress, much less leave the president's desk.

They said the issue transcends Congress, noting that a slew of Republican presidential candidates have endorsed the "Cut, Cap and Balance" plan, suggesting it's becoming a core element of the Republican Party's philosophy.

Meanwhile, Roll Call reports that the House leaders who had initially planned on bringing the balanced-budget amendment to the House floor for a vote this week now are pushing that off at least a week:

A spokeswoman for (Cantor) the Virginia Republican confirmed Monday that the amendment would not be on the floor this week. Other GOP aides said leaders are instead hoping to bring it up next week.