Accessibility links
Without Tea Party Votes, Boehner Speakership Hits Rough Waters : It's All Politics ANALYSIS: It should go without saying, this is a signal setback for the speaker, who in recent days had pleaded, cajoled and demanded that his conference get behind him if, for no other reason, to show solidarity as he confronts the Democrats who control the Senate and the White House. 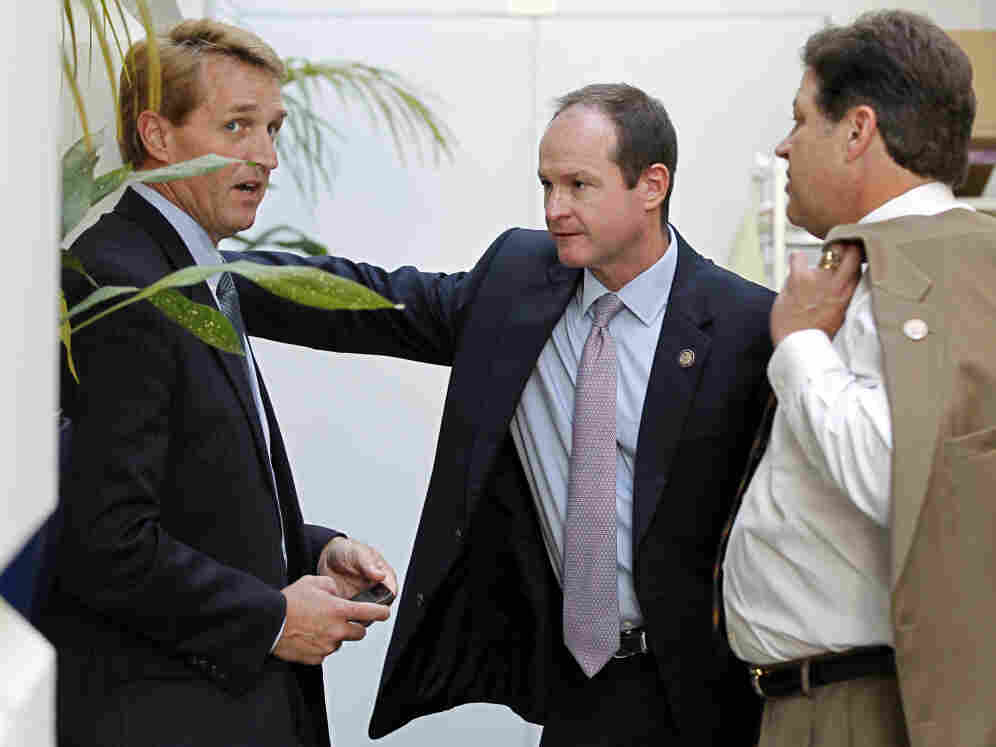 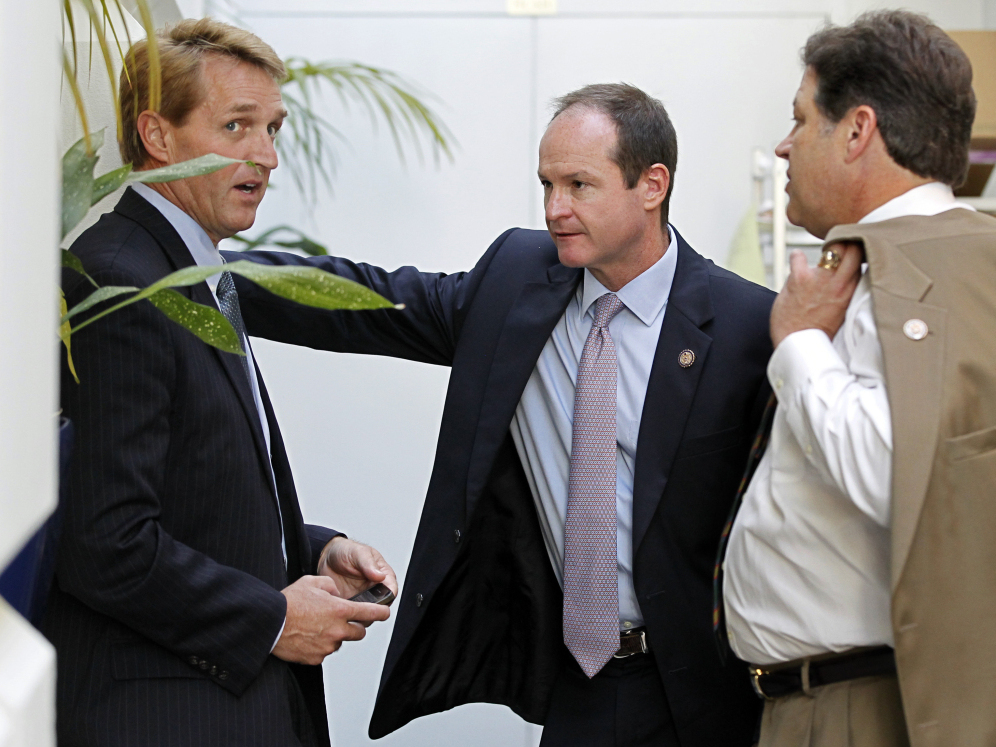 Just as the Washington narrative had started to shift a bit from "House Speaker John Boehner doesn't have the juice to get his conference to support him" to "Boehner is getting his fellow Republicans to rally around him," it shifts back to the former.

That's because he was unable to get enough members of the Republican conference to commit to voting for his debt-ceiling increase.

It should go without saying that this is a signal setback for the speaker, who in recent days had pleaded, cajoled and demanded that his conference get behind him if, for no other reason, to show solidarity as he confronts the Democrats who control the Senate and the White House.

After raising expectations for a vote that was seen as a test of his persuasive powers as speaker, Boehner was forced to order a strategic retreat.

The message many analysts are bound to take away from this episode is that the tail is wagging the dog to a degree — a large degree — in the House Republican conference, namely members linked to the Tea Party, including freshmen.

Those members have little allegiance to Boehner. In fact, many of them eye him suspiciously as a card-carrying member of the Washington establishment that's part of the problem, not the solution.

They felt burned by the budget deal Boehner negotiated with President Obama earlier this year to prevent the government shutdown in March, that Boehner told them there were more spending cuts in that package than there actually were.

They vowed they wouldn't be fooled again and that was reflected, in part, in Boehner's failure to get enough votes for his debt-ceiling bill by the time of the scheduled vote, 6 p.m. ET Thursday.

It should be said that not all House Republicans with Tea Party connections were against Boehner. Some held a news conference for his bill Thursday. Unfortunately for Boehner, not enough supported him.

So the question is, now what?

They may take another stab at a floor vote tomorrow if leaders can find the votes they need. But if they come up short, that leaves no clear path in Congress to solving the debt-ceiling crisis.

Sen. Harry Reid, the Nevada Democrat and majority leader, had hoped that if the House passed the Boehner legislation and sent it to the Senate, he could use it as a vehicle to move his alternative proposal. That can't happen if Boehner can't get the bill out of the House.

The key difference between Reid's plan and Boehner's is that the senator would raise the debt ceiling enough so that the next debt ceiling vote wouldn't take place until after the 2012 election.

Boehner's proposal calls for two votes: one immediately, another in six months, pushing it into the general election season. That is unacceptable to Democrats who say it would just extend economic and financial uncertainty into next year, definitely no help to an economy in a slow-motion recovery.

Reid's legislation is unlikely to get the 60 votes it would need to proceed to a Senate floor vote.

Which leaves us exactly where we've been, except with even less time before a possible U.S. default — stalemate.

And it leaves Boehner appearing weakened, the incredible shrinking speaker. His speakership appears to have hit the Tea Party iceberg and is taking on water.