Accessibility links
Carl '60 Cent' Kasell And The Debt Ceiling : It's All Politics Still wondering what the debt ceiling is exactly? Let Carl "60 Cent" Kasell school you. 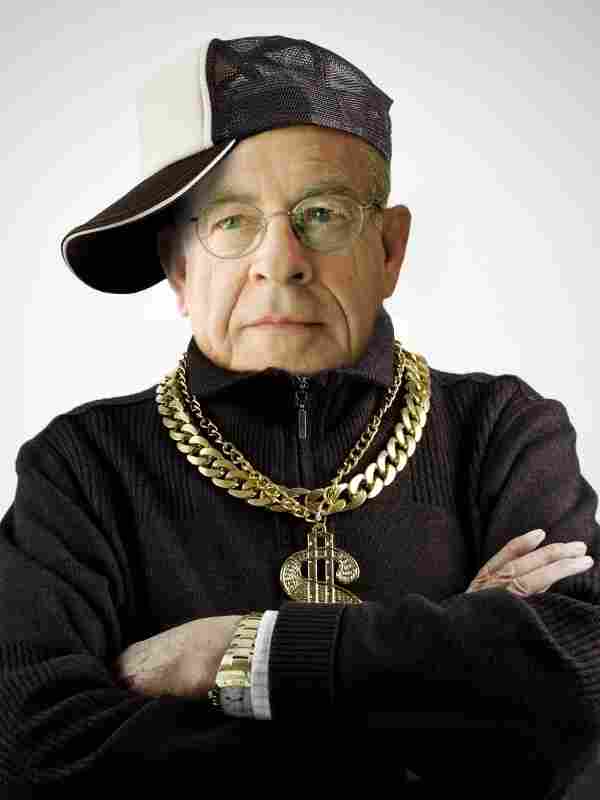 Confused by all the details about the debt ceiling?

NPR's legendary newscaster Carl "60 Cent" Kasell explains everything ... in a RAP! (Be gentle people, this was a rush job.)

We've included the lyrics so that you can sing along:

Sit back for just a bit

Here's how we make a dollar out of 60 cents

It started years ago,

On the U.S. Treasury

It capped what they could borrow

Put a "ceiling" on the debt

After that first ceiling

It continued to be set

The Senate and the House

But a few months ago,

The ceiling got stuck,

Some members of Congress said,

We're spending too much!

A buck for every 60 cents

We've GOT to cut!

What to cut, how soon?

Should we raise taxes?

No one knew what to do.

Weren't feeling it at all

If we couldn't get a deal

Our rating would fall.

Then a plan came together

A commission from Congress

The fight may be over

The ceiling could be raised

Can we get back to business?

Are we out of this maze?