Accessibility links
Joe Biden May Have Been An Inspired Choice By Obama After All : It's All Politics In choosing Biden to be his vice president, he apparently got even more, seemingly the only person in the Obama White House trusted enough by Sen. Mitch McConnell, the Kentucky Republican and minority leader, to make the debt-ceiling deal happen and prevent the nation from a first-time ever default. 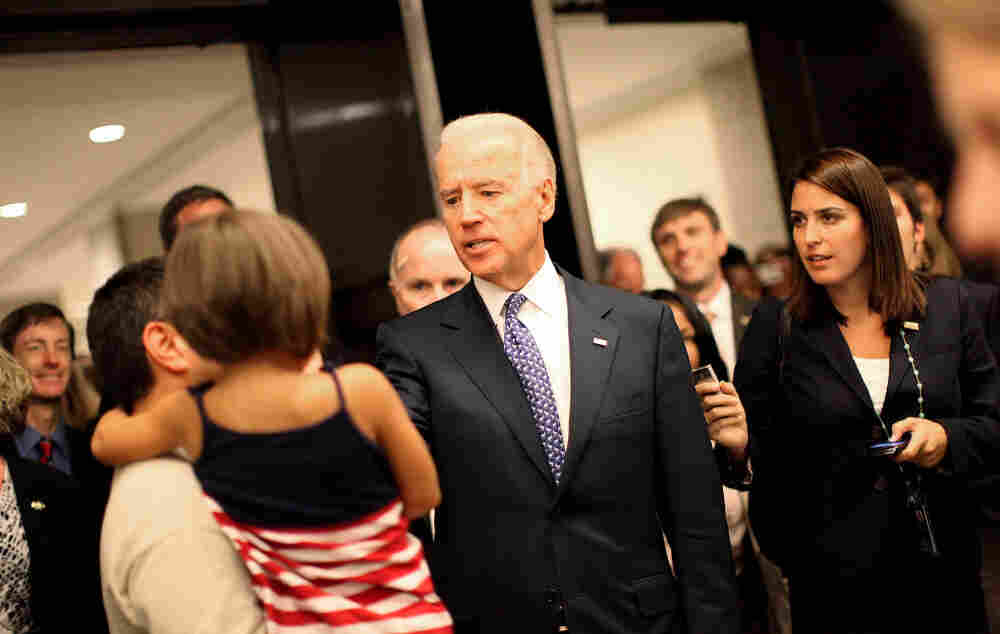 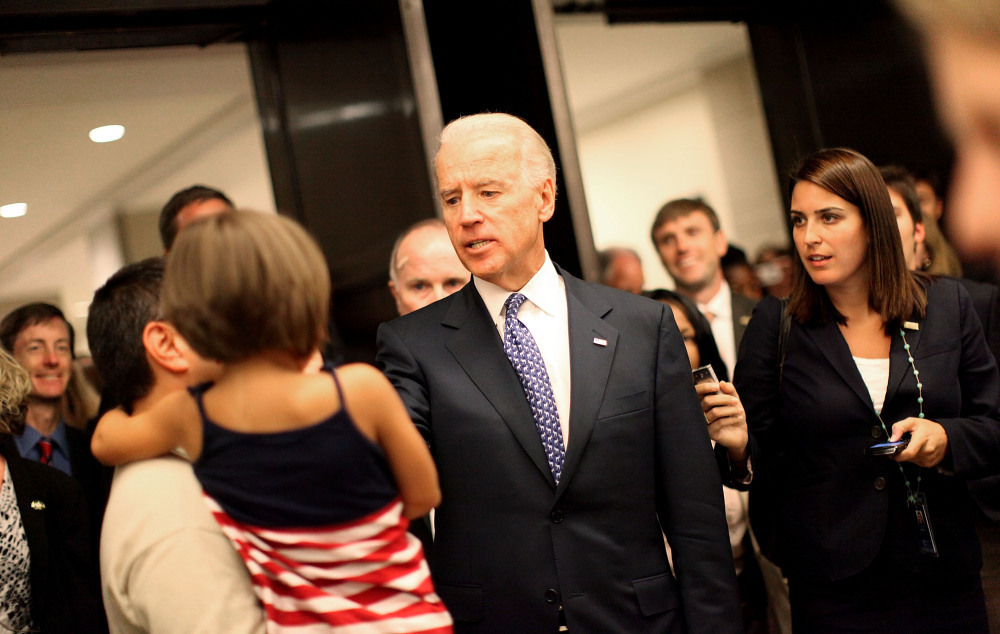 When then-presidential candidate Sen. Barack Obama chose his Senate colleague, Joe Biden, as his running mate, it was widely viewed as a wise political, if not highly exciting choice.

But then, Obama already provided all the star power necessary. What Biden brought to the ticket was someone more likely to connect with working class whites than Obama, especially in a key battleground state like Pennsylvania, where Biden was born, next to Delaware, the state the vice president represented in the Senate.

Obama also needed a Washington graybeard to counterbalance the fact that he was a newbie, someone with foreign policy and national security experience.

In Biden, he apparently got even more, seemingly the only person in the Obama White House trusted enough by Sen. Mitch McConnell, the Kentucky Republican and minority leader, to make the debt-ceiling deal happen and prevent the nation from a first-time ever default.

With the talks going nowhere Saturday morning, the White House made "our last play," according to a senior administration official, calling on Biden's long-time connection to Senate Minority Leader Mitch McConnell (R-Ky.).

"We had tried everything — Boehner talking to Obama, small groups, large groups — and everything fell apart," the official told POLITICO.

Because Biden had McConnell's trust, the two men were able to negotiate not in the zero-sum way of other Democrats and Republicans.

Instead, they were able to deal in the non-zero sum way only possible to negotiators who see an overriding mutual interest, a way to a win-win. But trust some level of trust has to be there for that to happen.

Biden, who was first elected to the Senate in 1973 at age 30, is a man of the Senate where personal connections are valued and sometimes cut across partisan lines in unexpected ways. Exhibit A was the longtime, odd-couple friendship between the late Sen. Ted Kennedy, the consummate liberal, and Sen. Orrin Hatch, a Utah conservative.

Obama, who took a seat in the Senate from Illinois in 2005, wasn't around in the Senate long enough to create those kinds of ties. And even if he had been, he doesn't have the kind of let's-just-shoot-the-breeze-for-awhile kind of personality that lends itself to making those kinds of connections. Not that he's not friendly. He's not not effusively so.

But as everyone knows by now, Biden is nothing if not effusive. He's super outgoing, of the type who would have been described in another time as "hail fellow, well met." His father was a used-car salesman which may help explain the personality of the son as well as his powers of salesmanship.

Where have we seen this combination before, the cool and cerebral president who was a former senator and the earthier vice president, also a former senator, with far deeper ties to Senate and skilled at getting people on Capitol Hill to say "yes?"

President John Kennedy and Vice President Lyndon Johnson come to mind. This is not to say Obama is the second coming of Kennedy. I'm not remotely saying that.

But the Obama-Biden arrangement does seem to have some of the qualities of Kennedy-Johnson, the younger former senator ballasted by an older one well known to and trusted by key members of Congress.

For Obama and arguably everyone who rooted against a default, Biden has clearly paid dividends. Maybe he was an inspired pick after all, we just didn't realize it.