Accessibility links
Romney's 'Corporations Are People' A Gift To Political Foes : It's All Politics All right, so we think we understand what Mitt Romney meant when he told hecklers at the Iowa State Fair Thursday that "corporations are people." Anybody these days fortunate to have a 401(k) retirement plan, or even a job, understands that when a company makes a profit, there's a benefit to that company's "stakeholders," as executive-types like to say. Still he gave Democrats a gift.

Romney's 'Corporations Are People' A Gift To Political Foes

Romney's 'Corporations Are People' A Gift To Political Foes 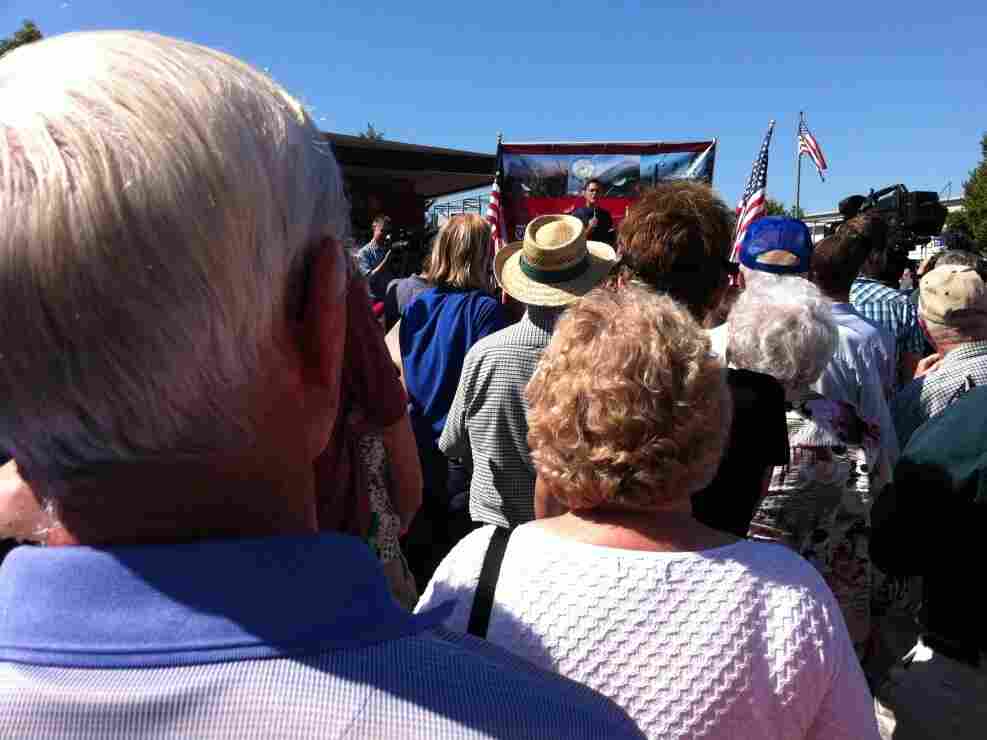 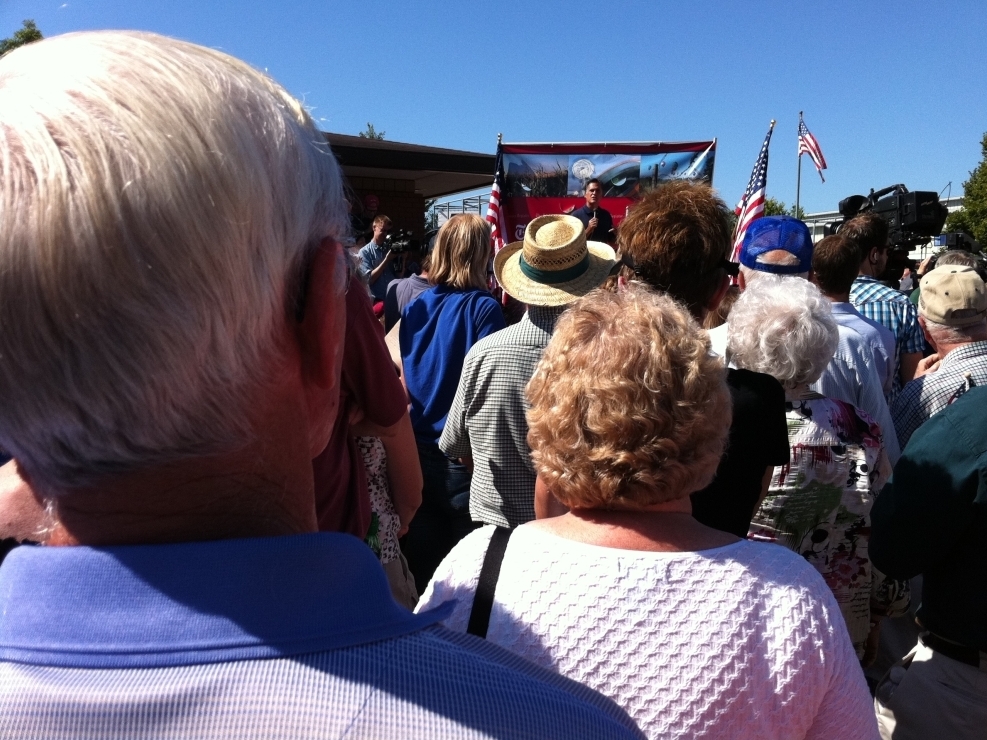 All right, so we think we understand what Mitt Romney meant when he told some hecklers at the Iowa State Fair Thursday that "corporations are people, my friend."

Anybody these days fortunate to have a 401(k) retirement plan, or even a job with a corporation, understands that when a company makes a profit, there's a benefit to that firm's "stakeholders," as executive-types like to say.

Still, he gave his Democratic opponents an early Christmas gift by uttering those words. He just made their goal of pushing the narrative that he is a tool of corporate America much easier by providing them with that handy piece of video.

These words could haunt him all the way to Election Day if he becomes the nominee. They could follow him the way President Obama's line about rural folks clinging to their guns and religion tagged along behind the Democrat.

Romney's phrase burst from the gates like a thoroughbred, immediately hitting the Twittersphere with its own hashtag. And some of the tweets are quite funny, if not always grammatical:

RT @jeezjon: Remember when we went out drinking with Target & AIG, and AIG totally starting hitting on that stripper? Good times.

RT @AndyCobb: I FEEL TERRIBLE. Exxon had a birthday, and I didn't get him anything but subsidies. And that's so unspecial.

If #CorporationsArePeople, what are their genders? Can two Corps marry? We know they can merge. #marriageequality

Liz Halloran of NPR was in the crowd at the state fair for Romney's "corporations are people" line.

"Not his best moment," she tells us.

But she also notes that Romney appeared to be willing to engage in a lively way with his critics which is apparent from some of the available video.

In late morning sun, Romney, in jeans and polo shirt, mixed it up with a handful of people (or were they corporations?) in the crowd who loudly questioned his committment to preserving Social Security and Medicare benefits. (Labor folks had earlier promised some "excitement" at Romney's appearance)

But it proved a pretty good moment for Romney who seemed more energized and engaged than he has in past at similar events.

"If you don't like my answer, you can vote for someone else," he said at one point, eliciting applause from a good-sized crowd that gathered to hear him speak among hay bales at the Des Moines Register's "soap box."