Accessibility links
Aide To Sen. Scott Brown, Romney Caught In Fake Twitter Account Dirty Trick : It's All Politics As far as political dirty tricks goes, it's certainly not on par with, say, what Richard Nixon and his team would dream up. Of course, they didn't have social media. 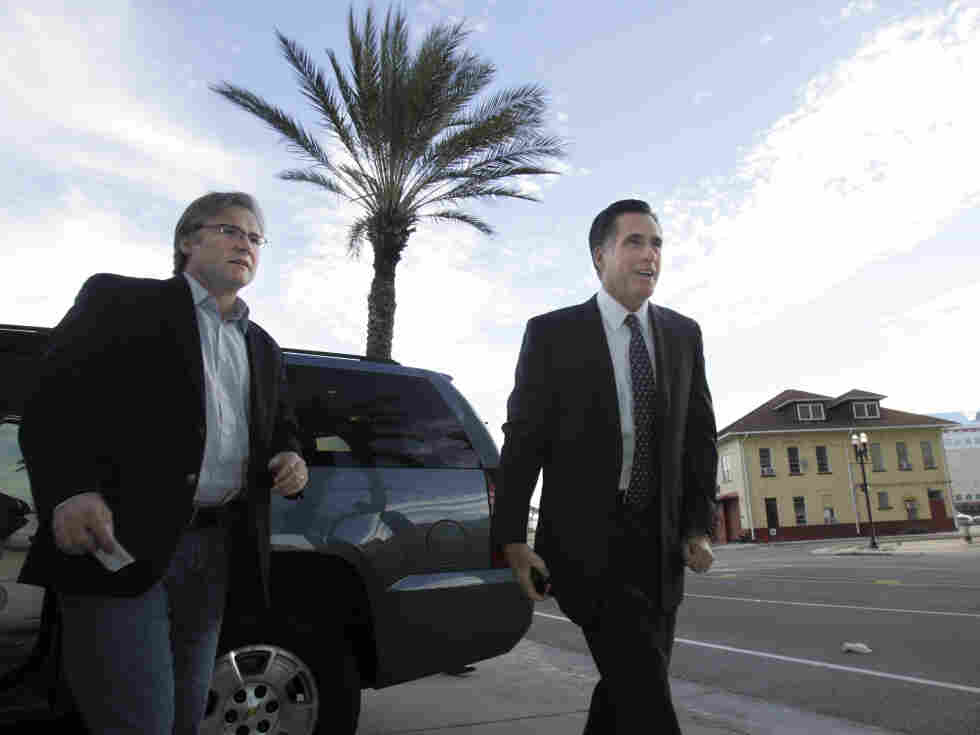 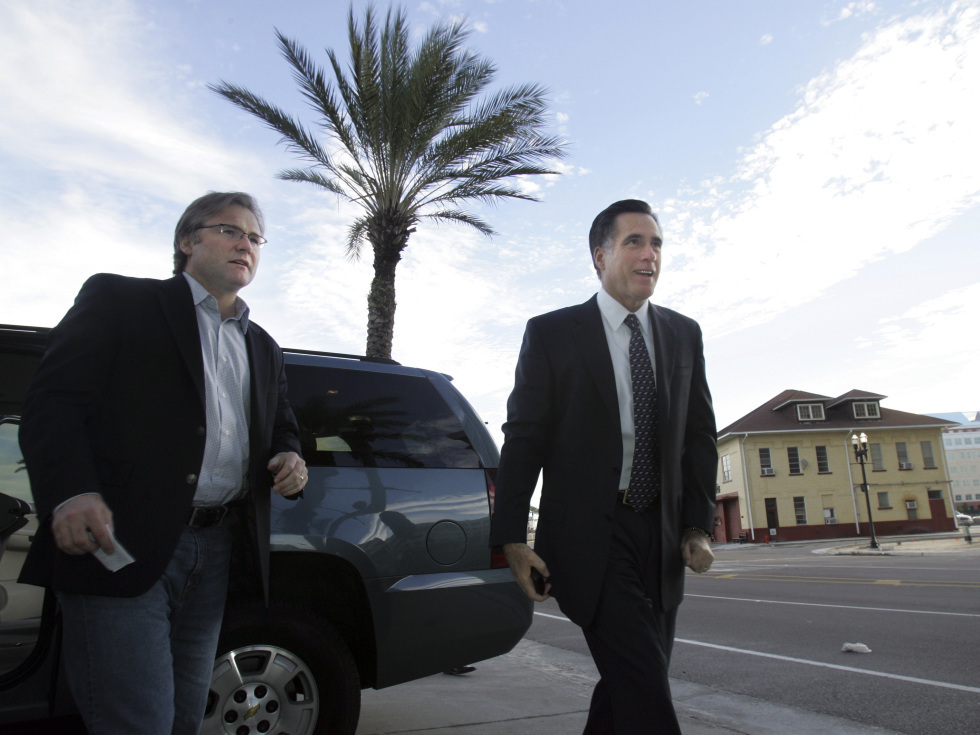 As far as political dirty tricks goes, it's certainly not on par with, say, what Richard Nixon and his team would dream up. Of course, they didn't have social media.

Still, it was a political dirty trick nonetheless that involved Twitter. Eric Fehrnstrom, a political advisor to Sen. Scott Brown, the Massachusetts Republican seeking re-election, and Mitt Romney, a GOP presidential candidate, set up a Twitter account that used the name of a potential Brown rival, Democrat Alan Khazei, then tweeted messages meant as pokes in the eye to same.

Fehrnstrom was caught out, however, when he accidentally tweeted one of the messages supposedly from @CrazyKhazei from his own account. Oh, what a tangled Web we weave when we first practice to deceive by creating false Twitter accounts.

The Boston Globe's Glen Johnson has been all over the story. An excerpt from a story on the Globe's website Thursday:

Fehrnstrom's "CrazyKhazei" Twitter feed not only challenged Khazei's manliness, suggesting he would be a waterboy in the Pan-Mass Challenge in which Brown recently biked, but it also criticized the Democrat for not serving in the National Guard, as does Brown.

In an email to the Globe yesterday, Fehrnstrom pointedly did not apologize, saying: "If you can't stand the tweet, get out of the kitchen."

Wow, was Fehrnstrom channeling G. Gordon Liddy for a moment?