Accessibility links
Death Penalty Retains Support, Despite Flaws : It's All Politics Death penalty opponents seized on the execution of Davis, whose conviction of killing a police officer was based on questionable eyewitness accounts, as an event that could turn the tide against state-sponsored executions. History, however, suggests that despite outrage in some quarters over the killing of Davis and other executions, public opinion will remain firmly supportive.

Death Penalty Retains Support, Even With Pro-Life Catholics, Despite Flaws

Death Penalty Retains Support, Even With Pro-Life Catholics, Despite Flaws 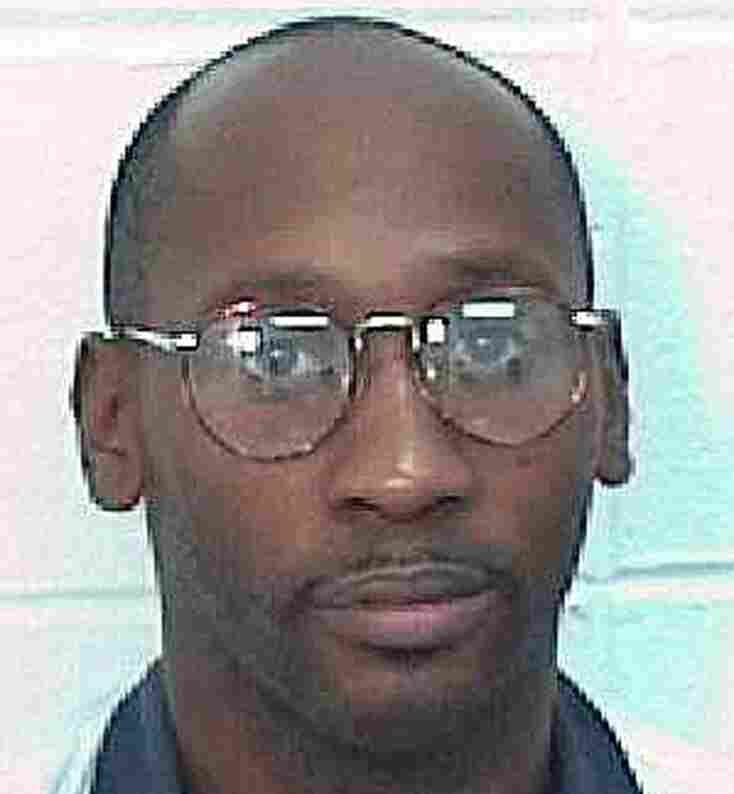 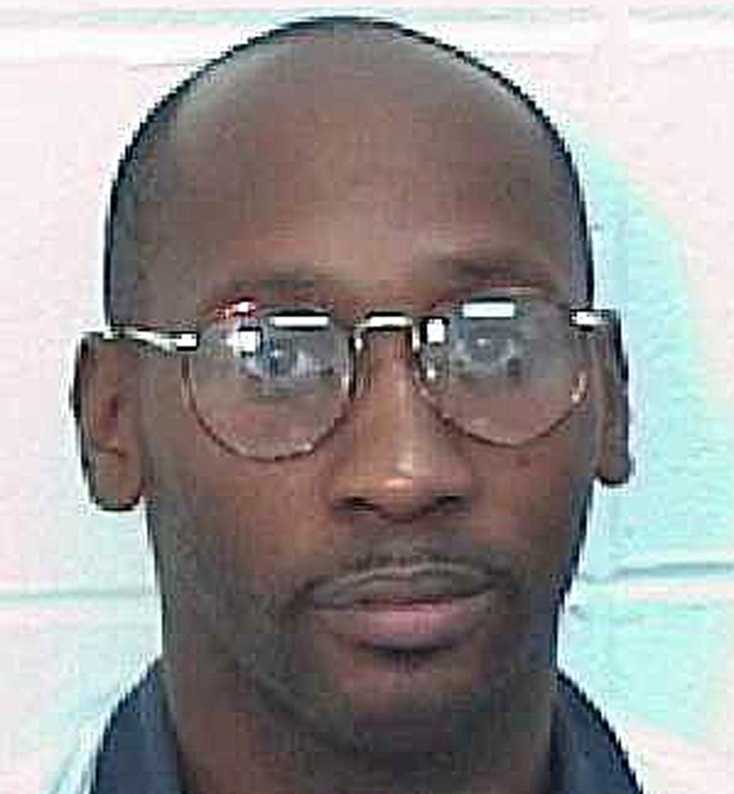 Death row inmate Troy Davis in an undated photo released by the Georgia Department of Corrections.

Debate over the constitutionality and morality of the death penalty has long been an under-the-radar skirmish that occasionally emerges as part of a larger national conversation.

These past few weeks it has emerged in a big way.

It was first roused at a GOP presidential debate during which the record number of state-sponsored executions overseen by Texas Gov. Rick Perry (234 at the time; 235 as of this writing) was a surprisingly enthusiastic applause line for the candidate.

It was reanimated by this week's state executions of Troy Davis in Georgia, and Lawrence Brewer in Perry's Texas.

Death penalty opponents seized on the execution of Davis, whose conviction of killing a police officer was based on questionable eyewitness accounts, as an event that could turn the tide against state-sponsored executions. Brewer, a white supremacist, was executed for the dragging death of a black man.

History, however, suggests that despite outrage in some quarters over the killing of Davis, public opinion will remain firmly in favor of the death penalty.

"Sixty-four percent of Americans support the death penalty in cases of murder," says Frank Newport, editor-in-chief of the Gallup Poll.

That's actually a little higher level of support than when George Gallup began asking Americans about their views of the death penalty back in the mid-1930s. Support is generally higher among Republicans surveyed, and among those who live in the South, he said, where 1,042 of the nation's 1,269 executions since 1976 have occurred. (Texas has overseen the most executions, 475 since 1976. Virginia has killed 109 death-row inmates.)

Over the past decade, Newport says, Gallup's annual crime survey has found that support for state-sponsored execution has remained remarkably stable, despite revelations based on DNA analysis and other evidence that innocent people have been put to death.

"A majority of Americans agree that innocent people have been put to death, and they also say that the death penalty is not a deterrent to murder," Newport says.

The international community has also pressured the U.S. to leave the ranks of countries that execute. The U.S. last year, according to Amnesty International, trailed only China, North Korea, Yemen, and Saudi Arabia in the number of state-sponsored executions.

"People say, we already know these facts, and we still support it," says Newport. "Despite what's happened, we haven't seen a change in attitudes."

Take American Catholics, for example, who make up more than the quarter of the nation's electorate.

The church - from its bishops to the Pope - have long called on Congress, the courts and state legislatures to end the death penalty or, at least, restrain it as part of the denomination's stated commitment to "building a culture of life."

But framing the issue as a moral one has not moved rank-and-file American Catholics.

Their attitudes toward the death penalty are no different than others surveyed by Gallup, Newport says.

Gerald Uelman, Santa Clara University law professor and former dean, has been working on an initiative in California that would end capital punishment in the state and replace it with a program requiring convicted murderers to work in prison to provide restitution to victims' families.

A Catholic who has written extensively about the church and the death penalty, Uelemen says that he's found that his fellow church members are not persuaded by right-and-wrong arguments.

"You can go round and round and round on the morality of it, but the bottom line is it doesn't work, especially in California," he says, which is mired in deep budget problems and has 721 people on death row and about 3,000 serving life sentences without parole.

"This is one state where the dysfunction of the law is becoming the argument that will lead to abolition," Uelemen says.

Internal polling by supporters of the initiative found that the strongest support for the death penalty in California, if broken down by religion, was among Catholics.

"I found that quite disturbing," Uelemen says. "Retribution is the name of the game."

It's clear, he says, that the argument that may ultimately carry the day will be all about the spending and not about the killing.

Note: Among Republican presidential candidates with a position on the death penalty, only Texas Congressman Ron Paul opposes state-sponsored executions. He has said it's unjust because poor defendants are more likely to be convicted and executed, and because mistakes have been made and innocent people put to death.