Accessibility links
Poll: Election 2012 Shaping Up To Pit Doom Against Gloom : It's All Politics A new Democracy Corps survey describes an oncoming presidential election that appears headed to be a dispiriting contest between doom and gloom, at least in the eyes of many voters.

Poll: Election 2012 Shaping Up To Pit Doom Against Gloom

Poll: Election 2012 Shaping Up To Pit Doom Against Gloom 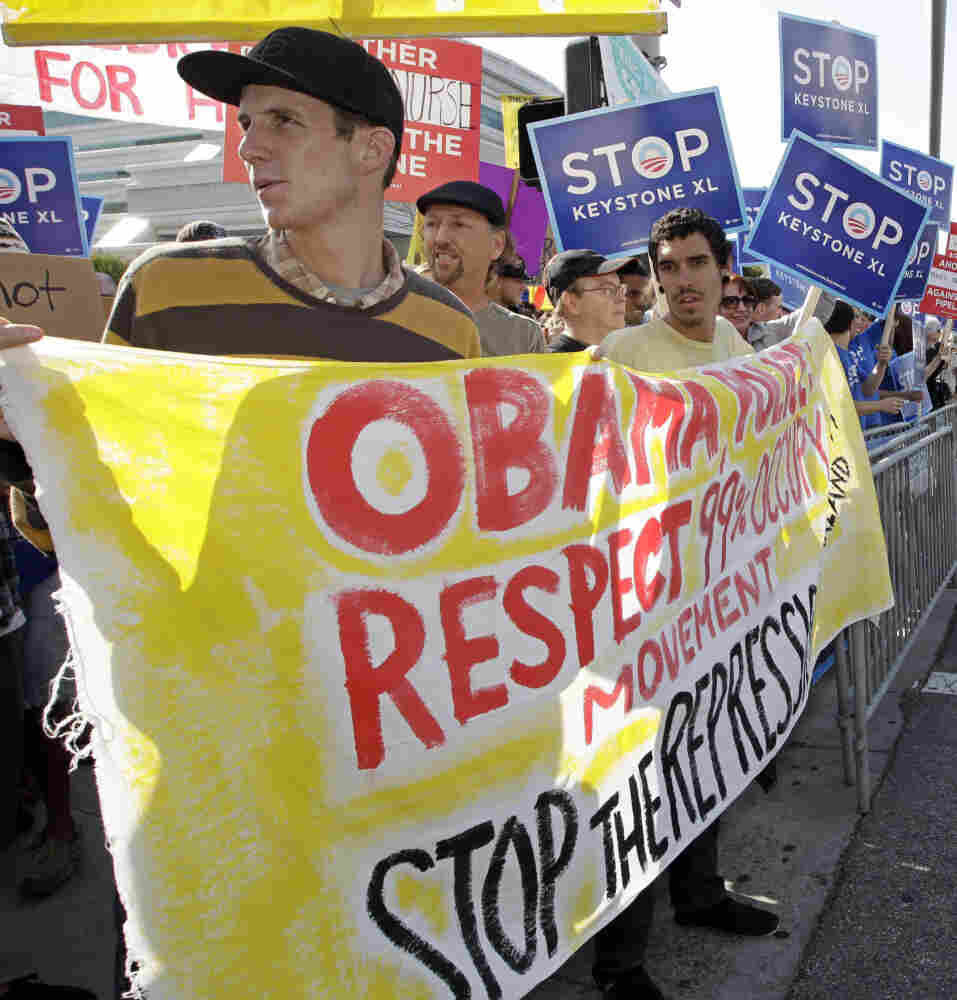 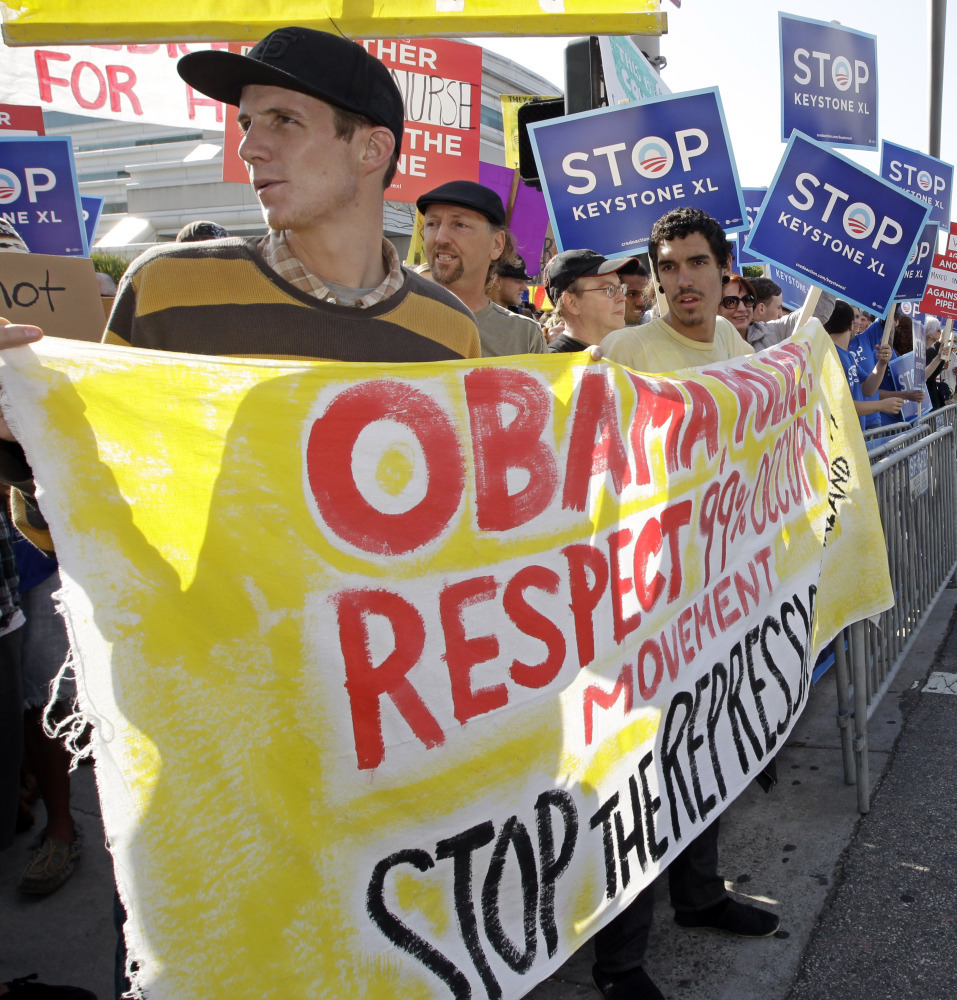 Recall for a moment the 2008 general election. It was a time of gnawing uncertainty, with the financial markets in deep distress, housing markets collapsing and joblessness rising.

But at least there was the excitement of history being made with the campaign and election of President Obama, the nation's first African American president. And there was, daresay, the hope that Obama might have an answer for the economic crisis besetting the nation.

Three years later, there is no historic moment for voters to get swept up by. And instead of being seen as having the cure for a sick economy, Obama is viewed by many as a physician whose therapies have failed.

Meanwhile, there is no candidate of hope for voters to rally around. There's Occupy Wall Street. But that's not the same as having a political champion who both embodies the cause and can be found on the ballot.

That appears to be the takeaway message from a new Democracy Corps survey that describes a presidential election that appears headed to be a dispiriting contest between doom and gloom, at least in the eyes of many voters.

If the race does indeed come down to one between the Democratic president and Republican Mitt Romney, the outcome many political observers expect to see, the Democracy Corps poll suggests it could be a very close and downbeat election because of the lack of enthusiasm for Obama and Romney. An excerpt:

The President is in a competitive race because Mitt Romney remains an unattractive alternative for many voters. Romney is stuck at 45 percent on the vote –virtually unchanged all year. He is not popular, and his personal ratings are not improving. His mean thermometer rating is at just 43.1 degrees, the lowest since we began tracking. As the only Republican who seems to have any staying power, for now, voters are left with this choice. As a result, more people are volunteering they will vote for a third party candidate for President.

Seniors, who gave Romney an advantage in August, have begun to desert the Republican front-runner, who is now losing these voters by a 3-point margin. More dramatically, Romney was winning 52 percent of independent voters in August; he is now at 45 percent with this key bloc. His biggest drop has come among independent women—who swung for Romney by a 22-point margin in August. Obama is now winning independent women by 2 points.

But Obama is also at 45 percent—winning only 85 percent of those who voted for him in 2008. More significant is the bloc of voters who now withhold support from both candidates. Since August, the number of voters volunteering that they will vote for neither Obama nor Romney has doubled.

Political contests like this in which both candidates are likely to have trouble inspiring voters often than resort to more negative campaign strategies.

It's about giving voters the choice of the lesser of two evils. And, for Republicans, it would also be about trying to so dispirit enough of Obama's supporters, and the independents who might be inclined to vote for him, to improve the Republican nominee's chances of winning.

The stars appear to be aligning in such a way that the campaign and election could leave a lot of Americans in an even more melancholy place than they are already.