Accessibility links
Jack Abramoff: From Corrupt Lobbyist To Washington Reformer : It's All Politics Through his interview with Tell Me More's Michel Martin and his new book, former lobbyist Jack Abramoff is obviously hoping his past makes him a credible voice for change in the corrupt ways of Washington. 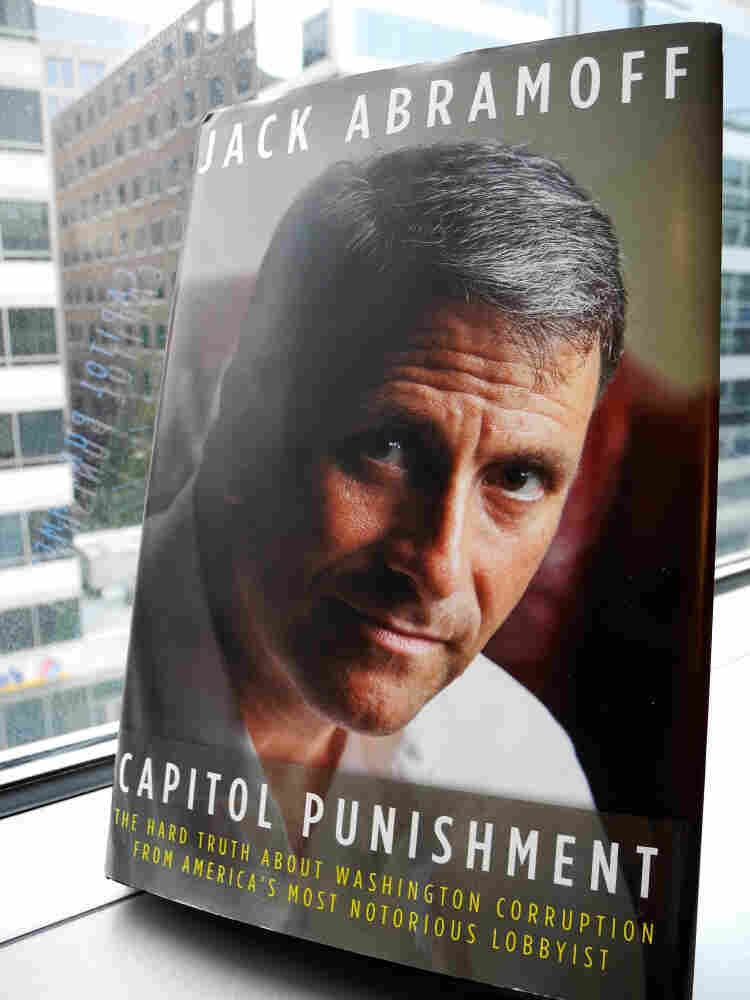 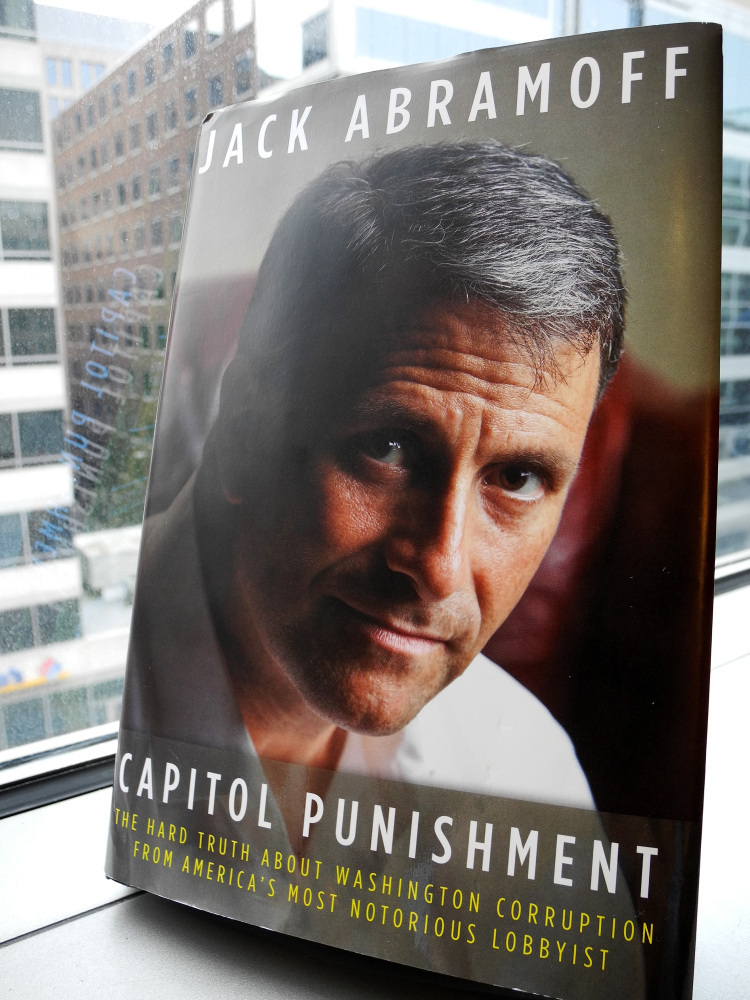 Sometimes the moment finds the man. Maybe this is Jack Abramoff's time.

Both the Tea Party from the right and Occupy Wall Street from the left, are expressing revulsion with how often money buys influence in Washington. The view that the government works for only a few who can purchase access to and favors from well-situated politicians is fairly pervasive.

So at a time when citizens are expressing increasing unhappiness with what they see as a rigged game, who better to warn about the hijacking of democracy by money than Abramoff who was once one of the hijackers?

Abramoff, usually described as a "disgraced former Republican lobbyist" is very much penitent now, having served time in a federal prison for corruption linked to his lobbying work.

As part of his redemption, he has written a new book "Capitol Punishment: The Hard Truth About Washington Corruption From America's Most Notorious Lobbyist." In a conversation with Michel Martin, host of NPR's Tell Me More, Abramoff talked about changes he would make to the way Washington operates.

ABRAMOFF: "Michel, when I was in prison, I started thinking about how to fix the system that is there. Because, obviously, throwing Jack Abramoff in jail didn't clean up the system. It gave everybody an opportunity to pat each other on the back but anybody who thinks that everything was taken care of at that point is naive.

"So I put my lobbyist hat on as I paced the track in prison and I started to think through, what would I as a lobbyist hate and stop in terms of reform? Because the reform they do now is a joke. And they purposely go through these charades and little exercises

ABRAMOFF: "Because they want to show the American people that they're cleaning up Washington. Which of course they don't want to because they're the beneficiaries of the perquisites and all the largesse that's coming their way. Or, worse, they want to be lobbyist when they're done.

"Number one, I would shut the revolving door between public service and cashing in totally. Meaning, not this two year moratorium on lobbying, which is nonsense anyway because they join the lobbying firm and they just communicate with their friends on the Hill saying 'Oh well, I can't lobby you myself because I have a ban. But you can talk to my friend Sally. She cvan lobby. They get around it.

"What I would do is say, you can't draw a check from a lobbying organization to lobby if you are in fact a congressman or a staffer on Capitol Hill, period."

"Number two, the nexus of money to these decisions has got to be severed. We have to cut the money out. How would I do that? There's a lot of talk about campaign finance reform and public campaign financing and things like that. I have a more simple step, which is as follows.

"If you make the choice, yourself, to do that, than you have given up the choice to give politically...

"I used to be against term limits as a lobbyist. I dressed it up and said people should be able to vote for whoever they wanted. But the truth is, once you've bought an office, if you're a lobbyist, you don't want to go and buy that office again if somebody new is coming in every few years. It's very disruptive for the lobbyist, which is good. So I think that new blood, new people coming in from out of town is a good thing..."

Abramoff clearly has had a lot of time to think about these issues, three years in federal prison and his time on probation which continues. With his re-entry job at a kosher Baltimore pizzeria behind him, he clearly needs something to keep him occupied in the post-prison phase of his life.

With his lobbying days behind him, and the weak employment market likely not having many openings for people whose resume includes "disgraced former lobbyist," there are real limits to his job prospects.

But who can doubt his deep knowledge of Washington corruption? He is obviously hoping to use his past to be a credible voice for change. His message is one you can easily see both Occupy Wall Street and the Tea Party rallying around. Abramoff's hope seems to be that there's a new lobbying role for him, this time pushing for reform.