Accessibility links
Supercommittee Does Its Real Job For Its Real Bosses : It's All Politics Both parties act as though they can blame the other, striving to please constituencies that insist they do so. Yet, few achievements in American history have been so bi-partisan as the national debt. 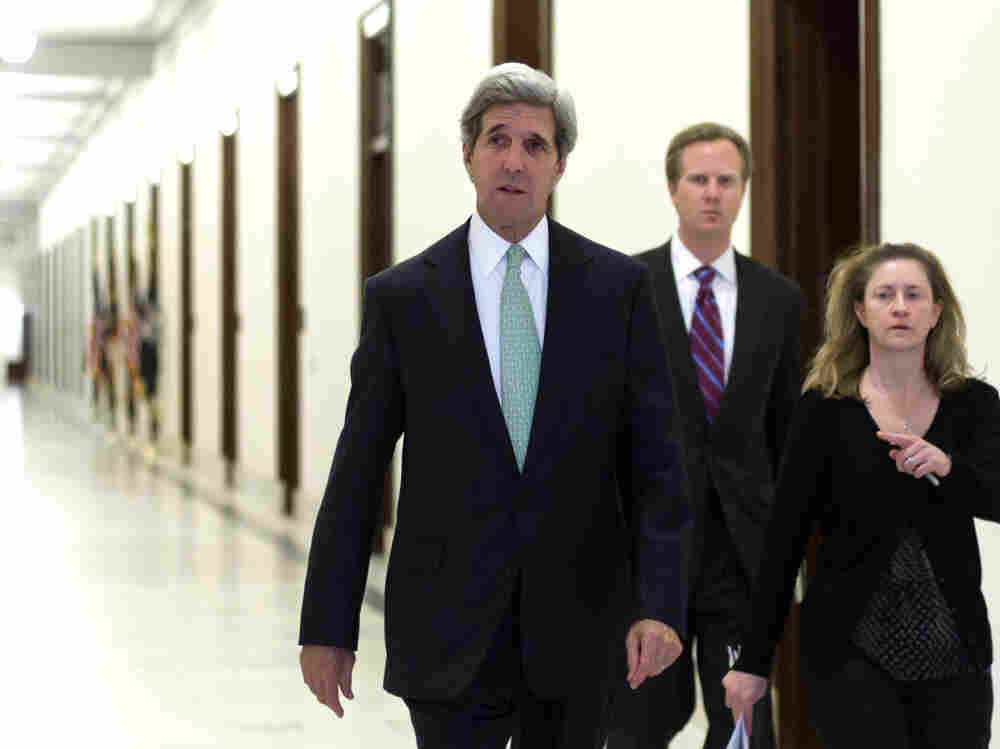 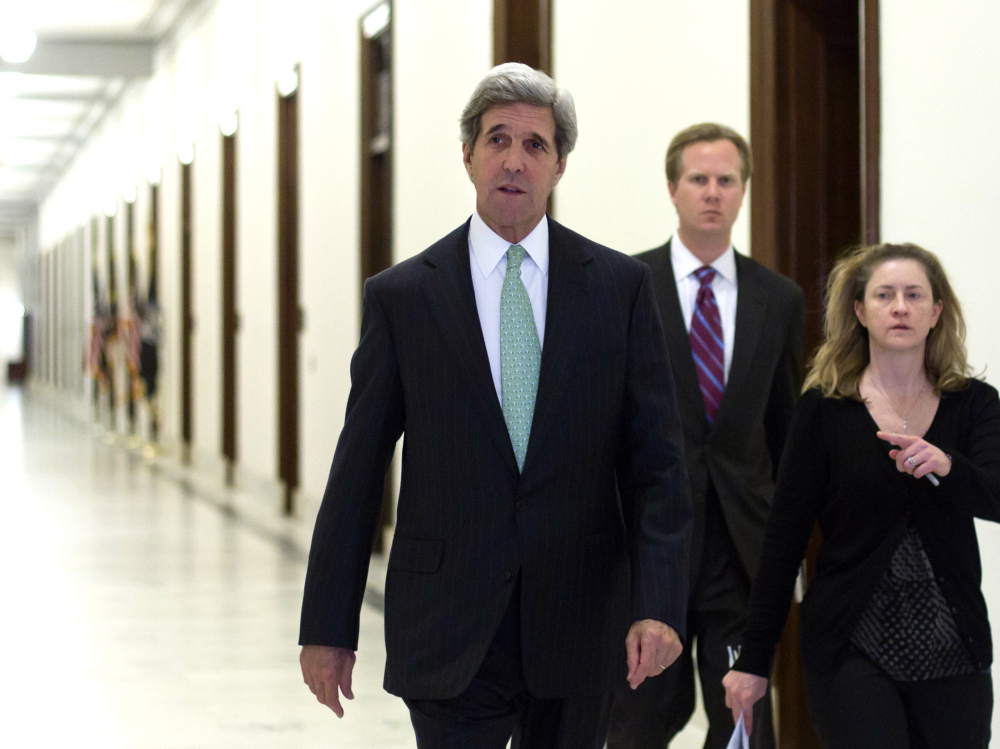 It is hard to believe that Congress, already at all-time lows in public approval, could actually find a way to disappoint.

Yet "disappointing" is the word heard everywhere as the monumentally misnamed "supercommittee" reported its failure to fulfill its assignment.

The dozen members who served on the panel will receive the brunt of the disapproval. They knew they would. But they also knew that making a deal would be worse than failing to do so, if the deal they made displeased their real bosses.

Those bosses are their constituents, of course, the people back in their home states and districts. But members of Congress serve other constituencies as well.

There are donors who fund re-election campaigns (or who fund potential challengers in primaries). And there are powerful stakeholders who depend on members of Congress to defend their interests – both material and ideological.

We have seen the ads paid for by these constituencies this fall, warning of dire consequences if "politicians in Washington" raise taxes or cut benefits or do any of the other things any real fiscal overhaul would demand.

When you consider these pressures, the question is no longer why the supercommittee failed. It is why anyone thought they would succeed.

On one scale, their mission was manageable. They had to find $1.2 trillion in deficit reduction over the next 10 years. That amount represents a miniscule percentage of the projected federal budget over that span of time. In strictly business terms, this would seem far from insuperable.

But a democratically elected government is not a business. There is no business strategy, no business model and only limited agreement on what "the business" ought to be doing. Instead, the component parts of the business function independently and often at odds with each other. The analogy, in short, does not work.

So the dozen people on the deficit panel reverted in the end to the self-protective behaviors that characterize politicians under pressure. Realizing their various constituencies would be better off in the short run without a compromise requiring sacrifice of everyone, the two sides elected to punt. The plans they submitted to each other were more about conflict than compromise.

That is exactly the same dynamic that has kept Congress from doing anything productive about the deficit since the year 2000.

Many hoped this time would be different, if only because it came out of the debt-ceiling crisis in August that did so much damage to U.S. prestige and creditworthiness.

Many hoped this time would be different because more of the public is realizing the enormity of the nation's fiscal dilemma. A federal debt that took two centuries to reach a trillion dollars in 1980 has since ballooned to $15 trillion and is on the verge of even greater growth – primarily because of untrammeled health care costs.

This is serious business, and not just for future generations. Capital markets in the U.S. are already being buffeted much like those in Europe (where some sovereign debt crises are far worse). The future of the dollar may be brighter than the euro, but even making that comparison is disturbing.

The problem at base is that the country has been told too many pleasant lies and too few uncomfortable truths by both its major political parties. It is not possible to go on having all the government we're used to (including entitlements and half the world's total defense spending) and blithely send the bill to somebody else (either in the present or the future). It can't continue and it won't.

Both parties act as though they can blame the other, striving to please constituencies that insist they do so. Yet, few achievements in American history have been so bipartisan as the national debt.

It took two centuries to reach $1 trillion and became a major campaign issue for Republican Ronald Reagan in 1980. In the three decades that followed, the debt rose from $1 trillion to $12 trillion. During that period, Republicans were in the White House two-thirds of the time. Both chambers of Congress had Democratic majorities for 12 years, Republican majorities for 10 years and 6 months and divided control for 7 years and 6 months.

Harsh as these realities are, they were not enough to overcome the calculations of the 12 members chosen for the supercommittee by their party leaders. And so we are faced with $1.2 trillion in across-the-board cuts in 2013.

Next year, we will find out whether Congress will care enough about the deficit and debt to let those cuts happen on schedule in 2013. Already, key defenders of the defense budget have begun insisting the cuts be repealed.

And indeed, one would expect their constituencies to demand no less.