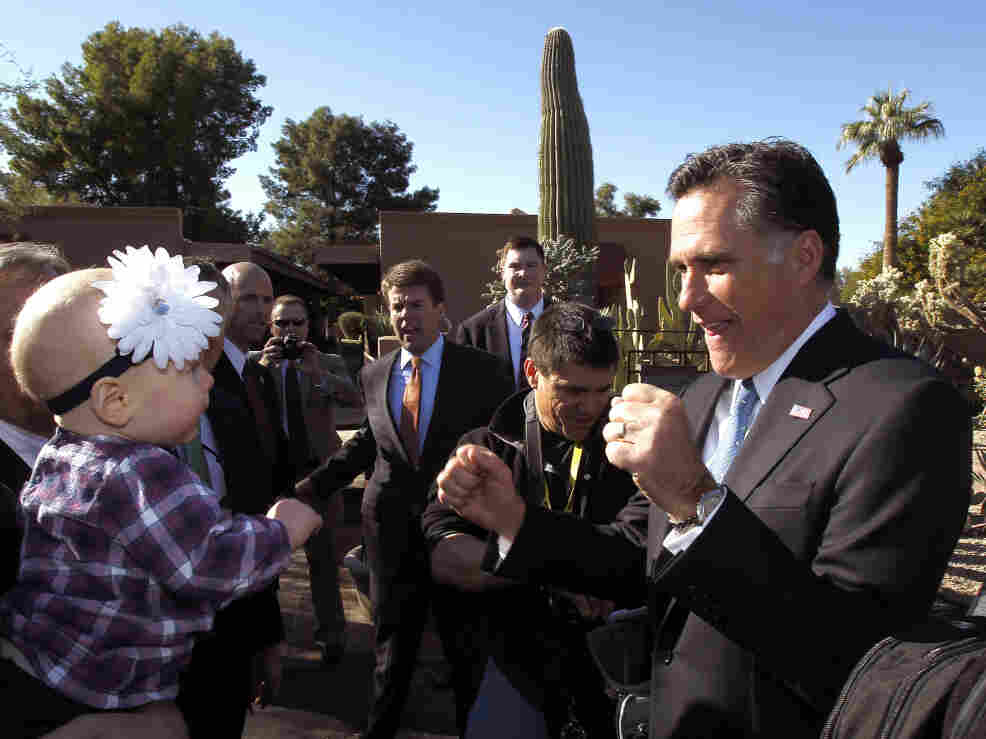 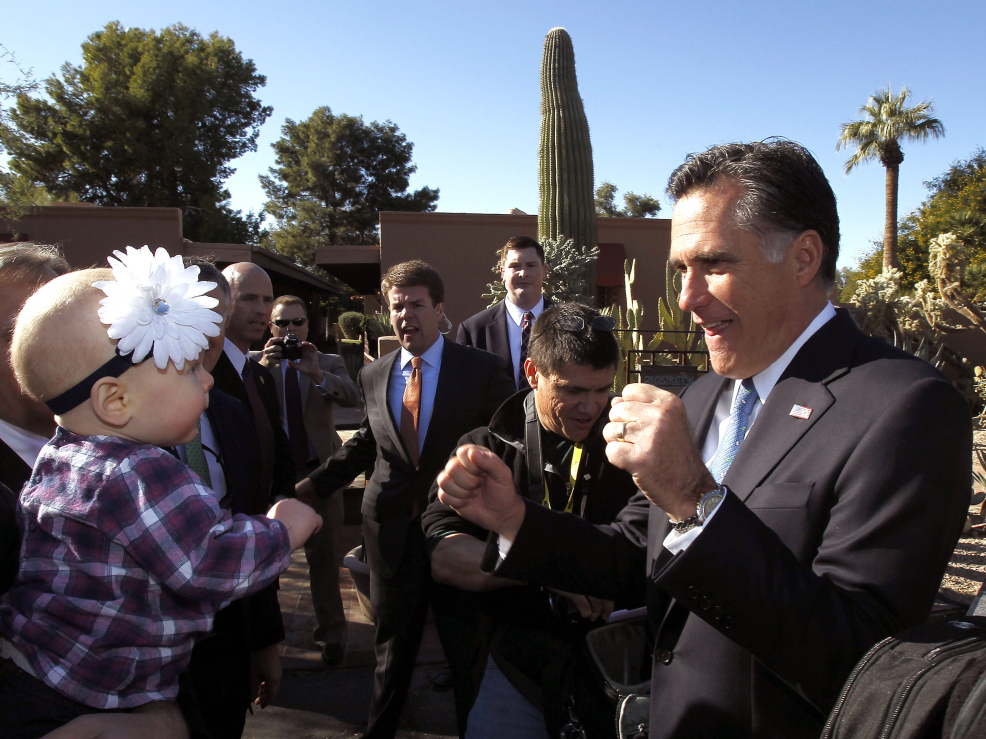 Romney said Tuesday he planned to skip the debate to be moderated by Trump, the TV reality show star and real-estate developer.

The former Massachusetts governor told Fox News' Neil Cavuto of his decision to decline the invitation to the Trump debate being sponsored by NewsMax and ION TV.

"Appearing a short time ago on FOX News, Romney told anchor Neil Cavuto that he chose against the event because there were already two debates in Iowa this month and he wanted to spend the rest of the time before the primaries campaigning and 'doing work you have to do.'

"Romney said he called Trump to inform him of his decision.

" 'He understood my perspective and wished me well,' Romney said."

With Romney sending his regrets to Trump, that makes three Republican presidential candidates who now have declined to attend the debate.

Rep. Ron Paul of Texas and Jon Huntsman Jr., the former Utah governor, both said they they planned to be elsewhere during the Dec. 27 event scheduled to take place in Des Moines just days before the Jan. 3 Iowa caucuses. And they were a lot less polite about it publicly than Romney.

Paul and Huntsman joined other Republicans, including top GOP political strategist Karl Rove, in denouncing Trump's debate as a distraction that was beneath the dignity of the presidency. Rove said all the candidates should decline to attend the debate.

Newt Gingrich, the former House speaker and current Republican frontrunner, accepted the invitation, as did Rick Santorum, the former U.S. senator from Pennsylvania. As of this writing, Rep. Michele Bachmann had still not publicly said whether she would attend.

Turning down Trump gave Romney a chance to show some resolve, a necessity for him because of his reputation for irresolution. He might have made more of a point if he had done it first instead of third.

Romney gets the added benefit of not only gaining some separation from Trump but from Grover Norquist, the head of Americans for Tax Reform famous for his anti-tax pledge, who endorsed the debate.