Accessibility links
Update: Story About Payroll Tax Cuts Harming Social Security Draws Reaction : It's All Politics There's been quite a response to an earlier NPR story on concerns that the payroll tax holiday is undermining the Social Security program — everything from genteel but firm phone calls from the White House to angry emails from the press secretary of Senate Majority Leader Harry Reid.

There's been quite a response to the story I did on concerns that the payroll tax holiday is undermining the Social Security program — everything from genteel but firm phone calls from the White House to angry emails from the press secretary of Senate Majority Leader Harry Reid.

The story seems to have struck a nerve. 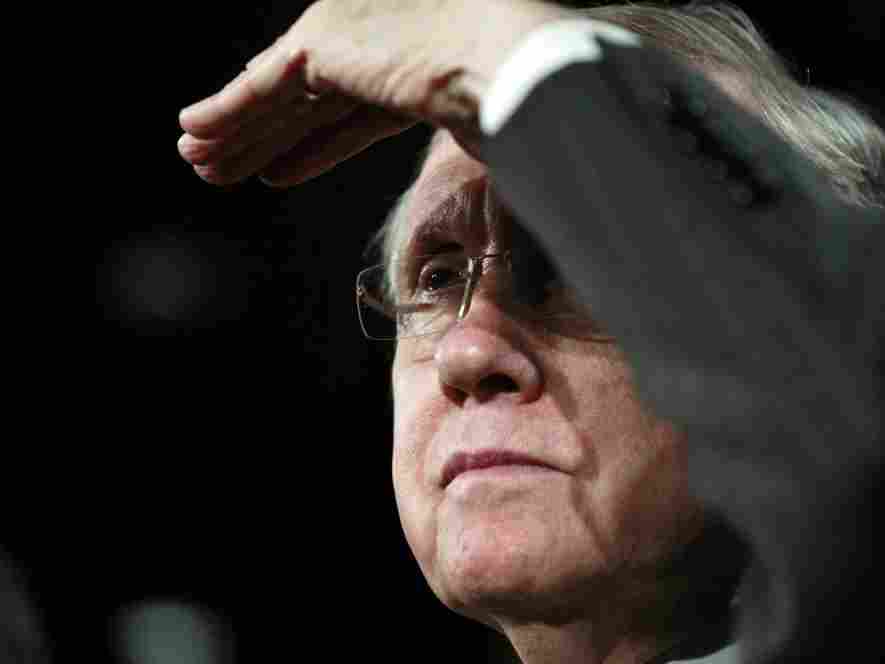 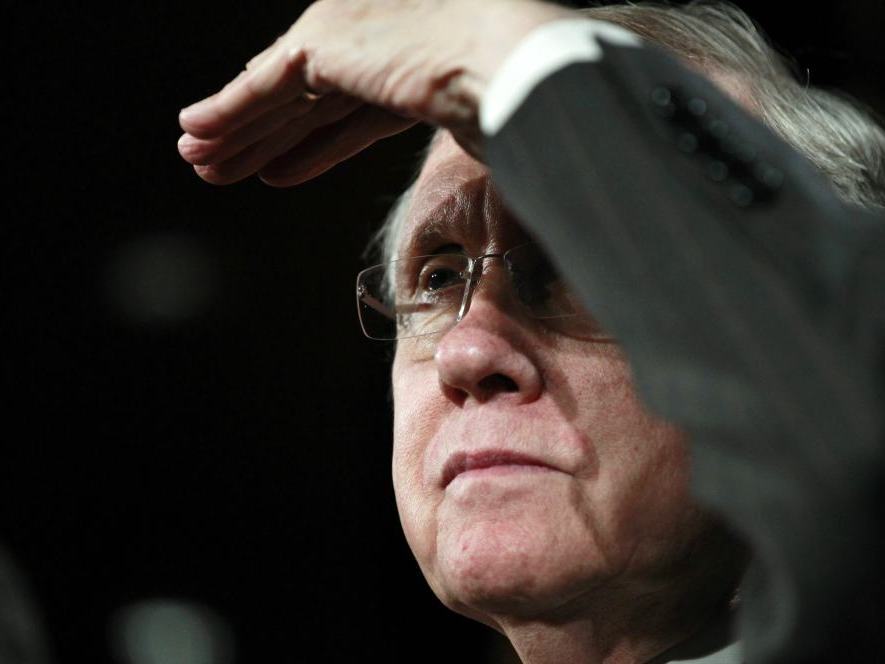 You can see why Democrats might not like questions being raised on both the right and the left about the wisdom of reducing Social Security's revenues to stimulate the economy. After all, the fight over extending the payroll tax holiday another year has been breaking in the Democrats' favor. It has left Republicans divided and scrambling to find an elusive strategy: how not to appear in favor of a hike in payroll taxes even as they oppose the Democrats' proposals to continue the tax holiday.

The main objection I've heard to my story is this: It does not give the proponents of extending the payroll tax holiday an opportunity to defend the policy of reducing payroll withholdings. Aside from a plug in the story from President Obama for extending the holiday, that's a fair point. But the thrust of the story was not whether this was a good policy or a bad policy, but that it's being criticized by Democrats as well as Republicans.

Another valid objection raised by a White House official was that it was not clear that money from the general fund was transferred to Social Security this year to make up for the lost revenue from the tax holiday. For the record, $105 billion was transferred to make up the shortfall. It came from other tax collections and from borrowing. The point made by several people quoted in the story was that such a transfer undermines the notion that Social Security is self-financing and not a drain on the Treasury — and that people's sense of entitlement to Social Security benefits is based on the program being financed entirely by withheld wages.

It's harder to make that argument when the program has been partially financed for the past year by the same general fund that pays for all other government programs. Those programs are being put on the deficit-reduction chopping block, but Social Security has thus far been spared. Still, the 76-year-old program can no longer truly be called entirely self-financing, a status that has shielded it in the past from budget battles on Capitol Hill.

Whatever its revenue stream and tributaries, Social Security does seem to preserve one long-held distinction: It's still the third rail in American politics, as was made abundantly clear today.