Accessibility links
Michelle Obama Gets Apology From Sensenbrenner For 'Big Butt' Remark : It's All Politics I must admit I would rather not be writing about a first lady's posterior.But this sorry state of affairs has been brought about by Rep. Jim Sensenbrenner, the Wisconsin Republican who has apologized for telling some constituents that Mrs. Obama has a large derriere.

Michelle Obama Gets Apology From Sensenbrenner For 'Big Butt' Remark

Michelle Obama Gets Apology From Sensenbrenner For 'Big Butt' Remark 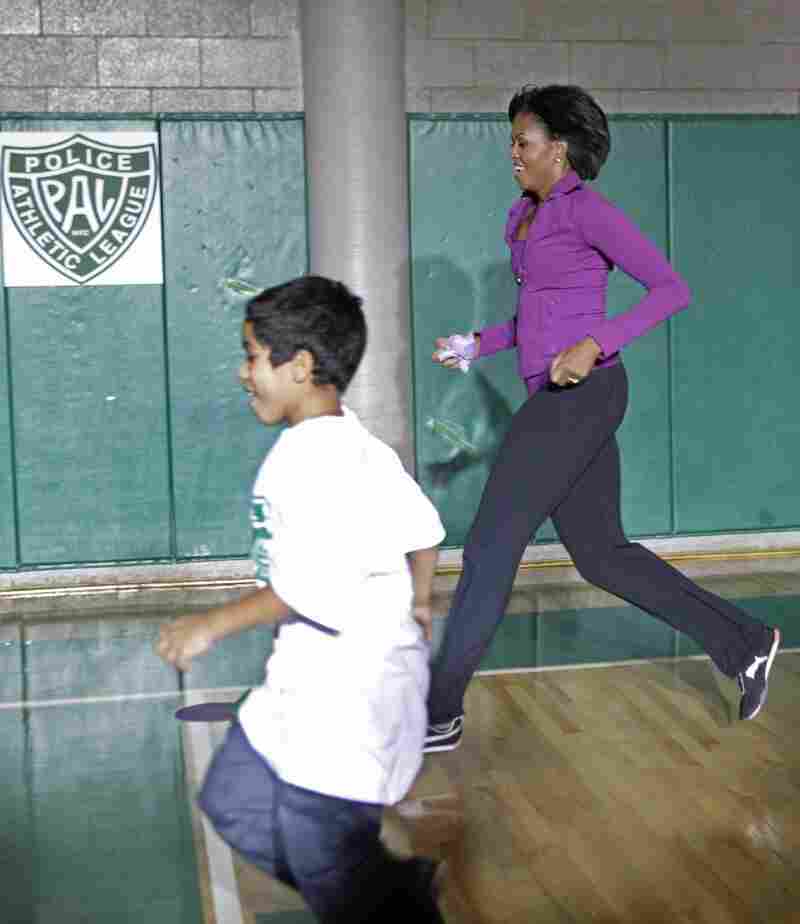 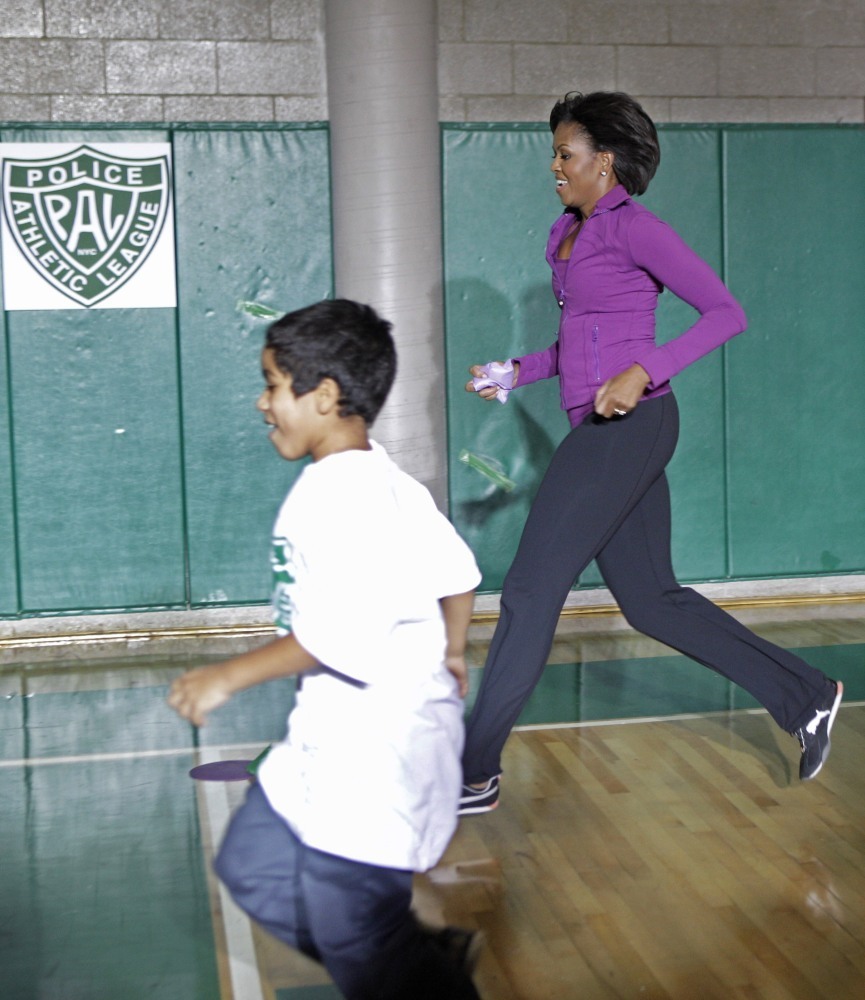 I must admit I would rather not be writing about a first lady's posterior.

But this sorry state of affairs has been brought about by Rep. Jim Sensenbrenner, the Wisconsin Republican, who has apologized for telling some constituents that he thought Mrs. Obama had a large derriere.

Sensenbrenner, who has a reputation for crankiness, evidently made his initial disparaging comments on Mrs. Obama's shape at a recent church fundraiser in his district.

But he was overheard this week during a phone conversation in a Reagan National Airport lounge discussing his earlier comments that the first lady had too much junk in her trunk.

His airport comments were duly reported to the aptly named Fishbowl DC which is why we know that any of this happened in the first place.

The Milwaukee Journal Sentinel's Daniel Bice has details from a witness on how Sensenbrenner got to talking about Mrs. Obama's flank. Bice writes: 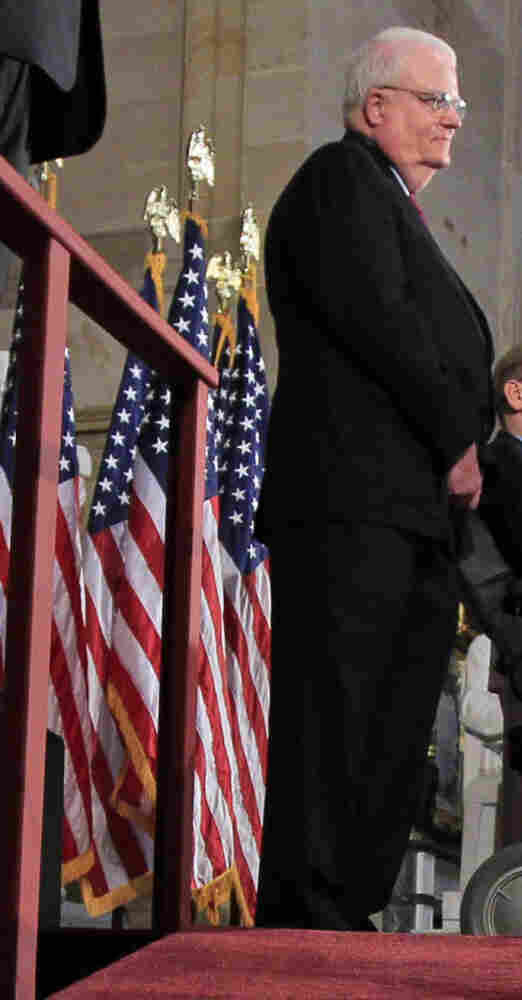 "Ann Marsh-Meigs, a church member who heard Sensenbrenner's remarks, said he took several swipes at the first lady on Dec. 10. In one, Marsh-Meigs said, the congressman claimed Michelle Obama left a recent charitable event when the media did, though Sensenbrenner's handicapped wife continued to work.

" 'He then talked about how different first ladies have had different projects - Laura Bush and literacy - and he named two or three others,' Marsh-Meigs said in an interview last week. 'And then he said, 'And Michelle Obama, her project is obesity. And look at her big butt.' '

" 'That's basically what he said," she continued. "It was a combination of her work on obesity and her shape.'

"The remark stunned the five congregants, according to Marsh-Meigs, who was the only woman at the table where the conversation occurred. She said she believes Sensenbrenner might have thought she wasn't paying attention because she was busy knitting."

But Marsh-Meigs is apparently a good multitasker. She let Sensenbrenner know she didn't share his view. And she wasn't alone.

For a lawmaker, this is definitely an "oops" moment which raises the question "whatever was he thinking?"

The Journal Sentinel got a copy of Sensenbrenner's statement announcing his apology:

" 'I regret my inappropriate comment and I have sent a personal note to the First Lady apologizing,' Sensenbrenner said in a statement today. His office declined to release the letter."

Let's hope that's the end of it, so to speak.