Accessibility links
Santorum Explains His Comments About Black People And Entitlements : It's All Politics At a campaign stop, Rick Santorum seemed to say he did not want to "make black people's lives better by giving them somebody else's money." In an interview last night, Santorum said he condemned all forms of racism.

Santorum Explains His Comments About Black People And Entitlements

Santorum Explains His Comments About Black People And Entitlements 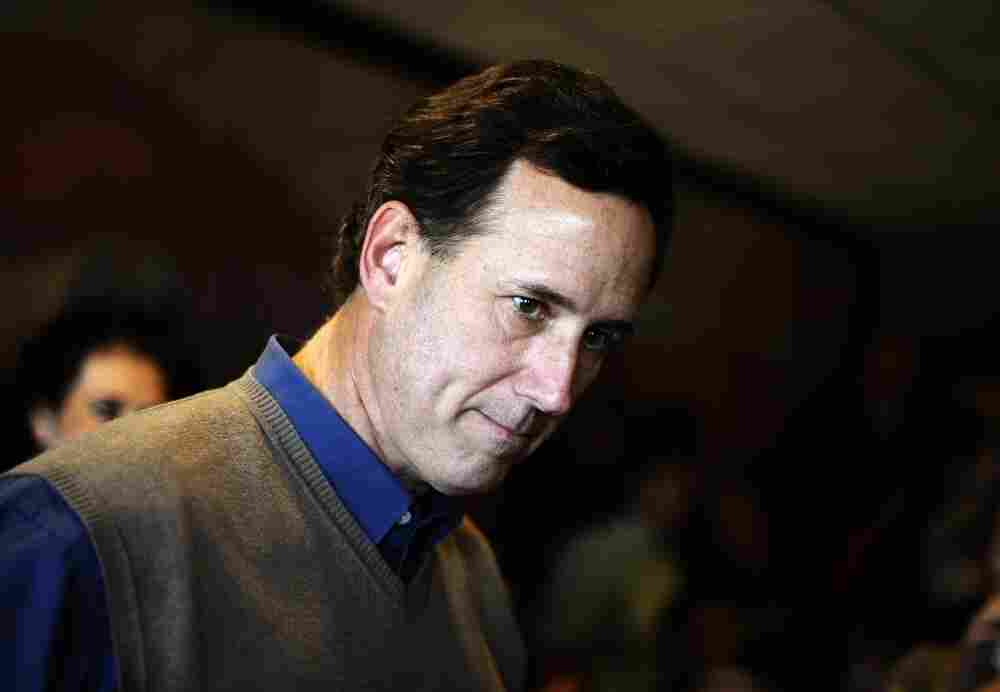 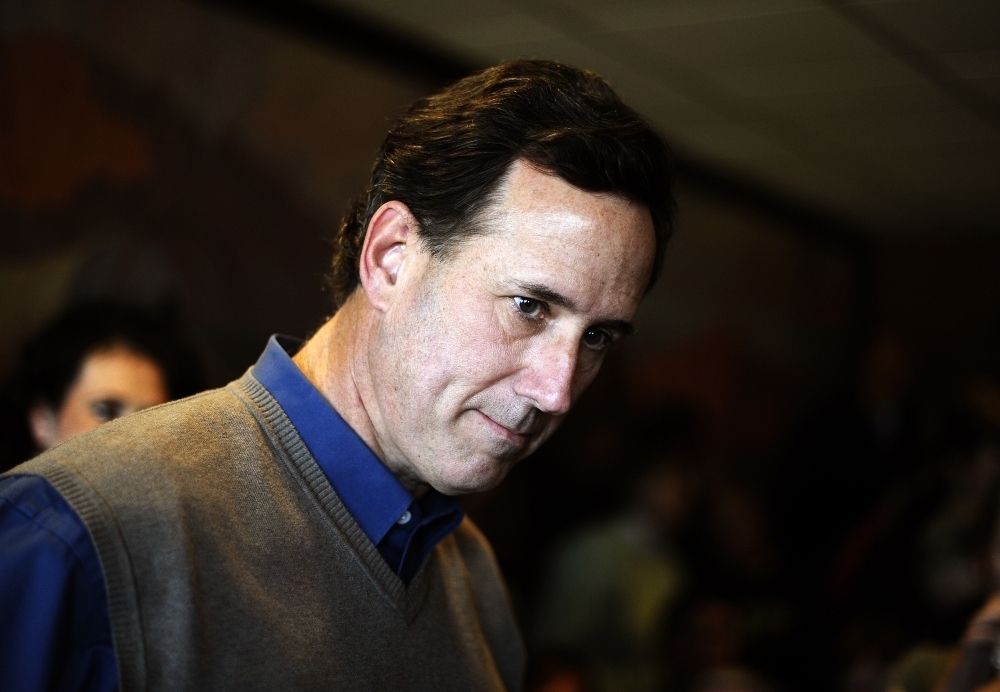 Republican presidential hopeful Rick Santorum speaks during a campaign event at the Pizza Ranch restaurant in Boone, Iowa, on Monday.

If you were listening carefully to NPR's Ted Robbins' report on Rick Santorum on Morning Edition yesterday, you heard some pretty controversial comments from the Republican presidential candidate.

At a campaign stop over the weekend, Santorum was asked about foreign influence on the U.S., but the former Pennsylvania senator went on a tangent about entitlement programs and appeared to tell a mostly white crowd that he did not want to "make black people's lives better by giving them somebody else's money."

That's what Ted reported, yesterday, and what CBS News reported later in the day.

Now, late yesterday, the comments started receiving some heat, though a lot less intense than the scrutiny the name of Rick Perry's ranch got and the notice the content of Ron Paul's newsletters have gotten.

The conservative site Hot Air posted a piece on Santorum's comments, today, questioning whether he said "black people" at all. They say Santorum mumbled and in the context of the rest of his answer saying "black people" doesn't make sense.

Santorum went on Fox News, last night, and did not deny he referenced black people. Instead he said he had "not heard it" and didn't know the context in which it was said.

Here's a longer version of Santorum's answer as reported by CBS:

"It just keeps expanding — I was in Indianola a few months ago and I was talking to someone who works in the department of public welfare here, and she told me that the state of Iowa is going to get fined if they don't sign up more people under the Medicaid program," Santorum said. "They're just pushing harder and harder to get more and more of you dependent upon them so they can get your vote. That's what the bottom line is."

And here's CBS News' video of his answer:

In his interview with Sean Hannity, Santorum also noted that he had done more than anyone to bring African Americans into the GOP.

"All I can say is that I don't single out any group of people," Santorum told Fox. "That's one thing I don't do. I don't divide people by group race and class. I condemn all forms of racism

"This is just someone trying to cause trouble."

The Grio, which has a longish piece on the comments, says one thing that is important to point out is that the majority of welfare recipients are not black.