Accessibility links
Celebrity Endorsements: What Happens When Reality TV And Politics Collide : It's All Politics With primary season fully underway, Republican presidential hopefuls are competing not only for voters but also high-profile endorsements. A parade of celebrity supporters has added some levity, and oddball moments, to the campaign trail. 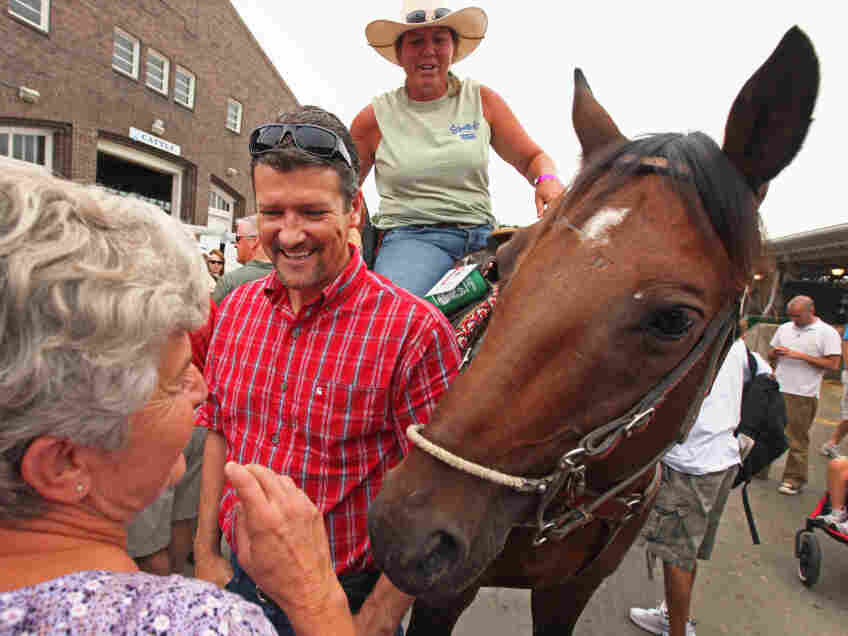 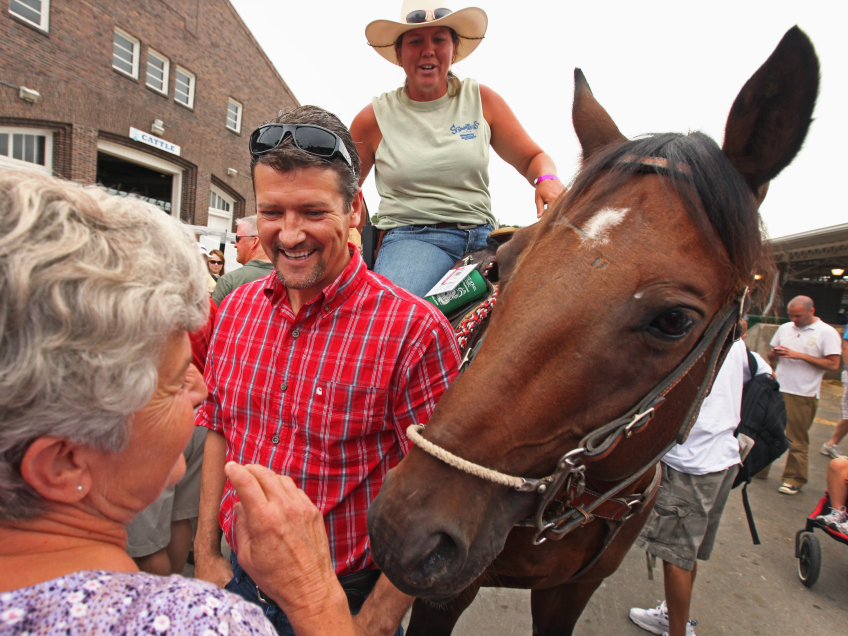 On a day where Newt Gingrich picked up the endorsement of former "first dude" Todd Palin of Alaska, there are plenty of other celebrity endorsements to go around.

While Sarah Palin has not endorsed any presidential candidate this election season, ABC News and other media outlets report her husband and former reality TV hopeful, Todd, did just that, saying Gingrich has shown he's a political survivor.

Todd is not the only celebrity husband to pick a side.

Haiku D'Etat: The Endorsements Could Be Verse

The parents of "19 Kids and Counting," which is also the name of their TLC reality show, say they like the strong religious faith of the former Pennsylvania senator.

Now, Duggar is not a political novice, he went public with his support for Mike Huckabee in 2008. 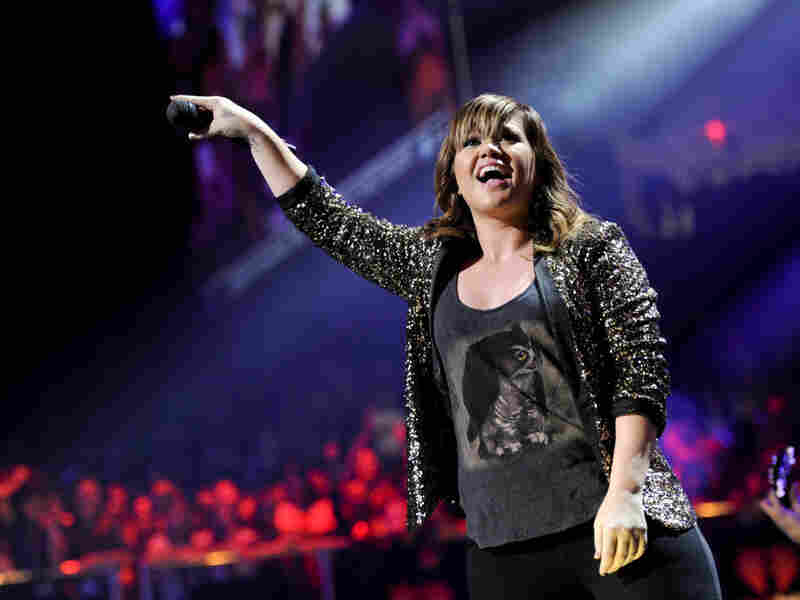 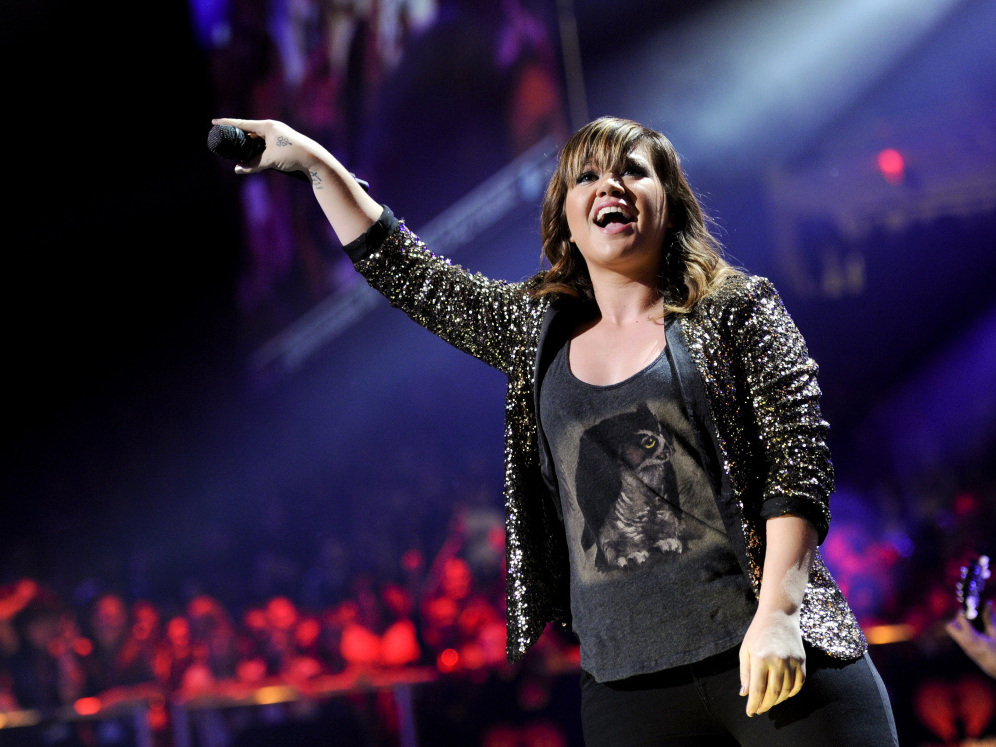 But some of his fellow celebrity endorsers are new to the game. Kelly Clarkson found herself in the political spotlight for a tweet endorsing Ron Paul.

"I was like sitting at home with my brother watching Leno... and I was like, 'Man, I like this dude.' I liked him the last time around... All the stuff he's going for, regardless the topic, he's all for states' rights. And I think that that's very important," Clarkson told NPR's Guy Raz.

Libertarian Ron Paul, in fact, is feeling a lot of love from Hollywood types. Or make that Carson City, Nev. types.

"What I like about Ron Paul is... the fact that he can recognize that what works for one person in their own individual community is not what is going to work blanketed across the entire country," said Cami Parker, star of HBO's "Cathouse" series.

Singer Kid Rock says any presidential candidate is free to use this song on the campaign trail.

Parker and her colleagues, who work at a legal brothel in Nevada, launched a "Pimpin' for Paul" campaign.

"Any customer who comes into the Bunny Ranch who says, 'I'm Pimpin' for Paul' gets a great discount off his party. There's over 500 girls licensed here and we all vote as a block. So we're hoping that people will listen to us because we do have a voice," said Parker.

He's allowed Mitt Romney to use his tune "Born Free" as a campaign anthem.

But, Kid Rock said on his blog, that doesn't mean he's endorsing Romney — he'd let any candidate use the song.

Though he did say any candidate bold enough to adopt another song of his — "So Hott" — has a good shot at winning his vote.