Accessibility links
A GOP 'Station Of The Cross,' Bob Jones Is Not On Romney's Itinerary : It's All Politics Candidates like Ronald Reagan, Bob Dole and Pat Buchanan spoke at Bob Jones University. But it wasn't a natural fit for Mitt Romney, whose Mormon faith has been described by the school as a "cult."

A GOP 'Station Of The Cross,' Bob Jones Is Not On Romney's Itinerary

A GOP 'Station Of The Cross,' Bob Jones Is Not On Romney's Itinerary 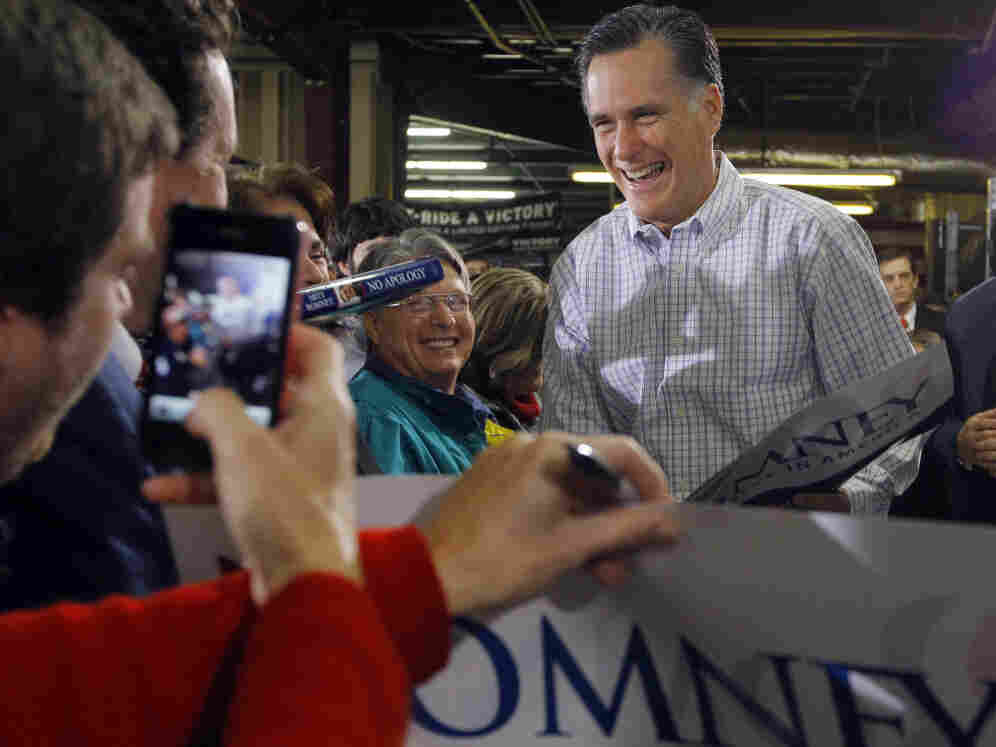 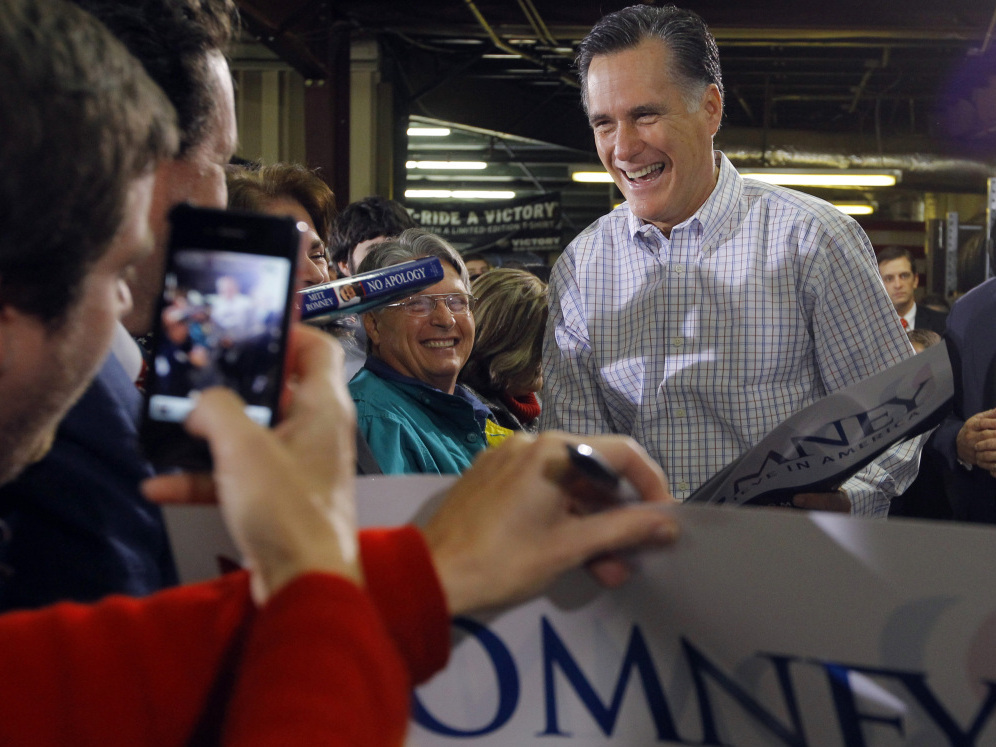 Bob Jones University used to be a "station of the cross for aspiring presidential candidates," NPR's Ari Shapiro reports on Friday's All Things Considered. Candidates like Ronald Reagan, Bob Dole and Pat Buchanan all spoke at the school, a "bastion of the most conservative brand of evangelical Christianity," Shapiro says.

But he explains that tradition changed after the 2000 campaign, when candidate George W. Bush campaigned there without mentioning the school's ban on interracial dating. As Shapiro reports:

"The school ultimately dropped the ban, and apologized. President Bush apologized, too, for failing to speak out. Today, Bob Jones no longer officially endorses or hosts candidates."

Until a decade ago, Shapiro reports, the school "referred to Catholicism and Mormonism as cults." That meant it wasn't a natural stop for Romney, a practicing Mormon.

"So this week something happened that would have been unimaginable 20 years ago," Shapiro says: Romney came to Greer, S.C. — just a five-minute drive from Bob Jones — and didn't make a stop.

Instead, he focused on foreign companies like BMW, Bosch and Hitachi that have invested in Greenville.

"I want to make America the most attractive place in the world again for investments," Romney said during a campaign stop.

And, as Shapiro puts it, that let him make his pitch "without having to worship at the altar of the evangelicals."