Accessibility links
Senate's Snowe To Retire, Boosting Democrats' Bid To Keep Control : It's All Politics Maine elbowed its way onto the national political stage with the surprising news that Sen. Olympia Snowe, the 65-year old, three-term moderate Republican senator, won't run for re-election. From a statement she issued, it appears Washington's partisan bickering just got kind of old for the senator. The news was immediately perceived as a serious setback to GOP hopes to gain Senate control. 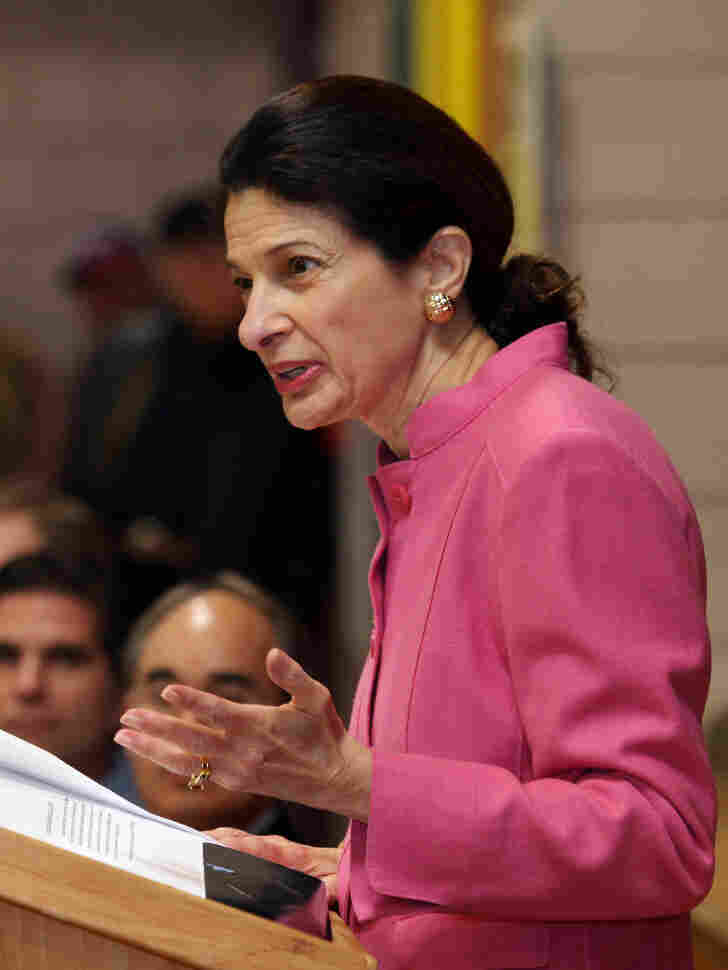 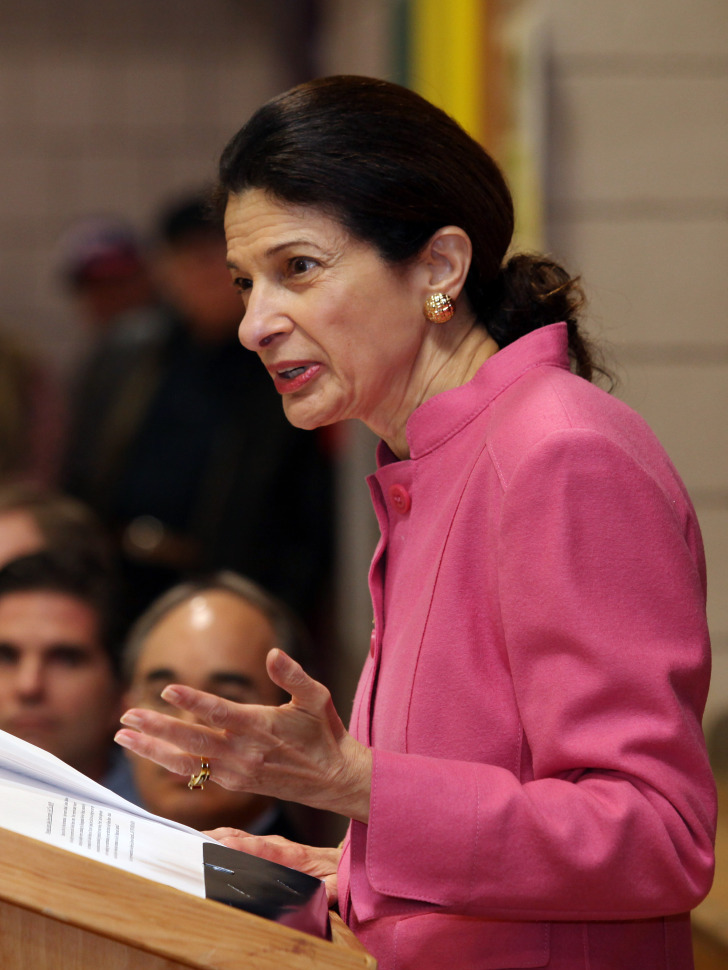 Virtually everyone expected Tuesday's big political news to come blowing out of Michigan, the big industrial state, where Mitt Romney and Rick Santorum were vying to win that state's GOP presidential primary.

But little Maine managed a national political bombshell of its own with the surprising news that Sen. Olympia Snowe, the 65-year old, three-term moderate Republican senator, won't seek re-election.

From a statement she issued, it appears Washington's partisan bickering just got kind of old for the senator.

The news was immediately perceived as a serious setback to Republican hopes to gain Senate control. Though both Republicans and Democrats have both been able to win statewide races, Maine's GOP tends more towards the old-fashioned centrist style of Republicanism than the evangelical and Tea Party variety.

That helps explain the success Snowe and her fellow moderate Republican, Sen. Susan Collins also in her third term, have had in the state.

It also means that Democrats are now given a better than even chance by the people who handicap such things, of picking up the Senate seat Snowe will vacate.

The Maine GOP's Facebook page had Snowe's statement. An excerpt:

"After 33 years in the Congress this was not an easy decision. My husband and I are in good health. We have laid an exceptionally strong foundation for the campaign, and I have no doubt I would have won re-election. It has been an indescribable honor and immeasurable privilege to serve the people of Maine, first in both houses of Maine's legislature and later in both houses of Congress. To this day, I remain deeply passionate about public service, and I cherish the opportunity I have been given for nearly four decades to help improve the lives of my fellow Mainers.

"As I have long said, what motivates me is producing results for those who have entrusted me to be their voice and their champion, and I am filled with that same sense of responsibility today as I was on my first day in the Maine House of Representatives. I do find it frustrating, however, that an atmosphere of polarization and 'my way or the highway' ideologies has become pervasive in campaigns and in our governing institutions.

"With my Spartan ancestry I am a fighter at heart; and I am well prepared for the electoral battle, so that is not the issue. However, what I have had to consider is how productive an additional term would be. Unfortunately, I do not realistically expect the partisanship of recent years in the Senate to change over the short term. So at this stage of my tenure in public service, I have concluded that I am not prepared to commit myself to an additional six years in the Senate, which is what a fourth term would entail."

Snowe was facing her first primary challenge though she was viewed as a popular incumbent who would have been hard to beat.

The senator's political successes came in a life that had experienced Job-like tragedies that make you marvel at the resilience of the human spirit.

According to the Almanac of American Politics, when Snowe was eight, her mother died of breast cancer. The following year, her father died of heart disease. Later, as a young wife, her first husband died in a car accident.

Snowe was often a swing vote in Congress. For instance, she helped provide Democrats with their margin of victory on the Dodd-Frank financial reform legislation. And she was one of the Senate's who most often attempted to find common ground with the other party.

For instance, as a member of the Gang of 14 which during the Bush administration tried to end an partisan stalemate over judicial appointments.