Accessibility links
Obama Campaign Won't Let Romney Forget Rush Limbaugh : It's All Politics David Axelrod, the president's political strategist, indicated to journalists Wednesday that Obama's campaign will use Romney's response to the Limbaugh's misogynistic comments about Georgetown University law student Sandra Fluke to further define the Republican frontrunner as someone without the mettle to be president.

Note to Mitt Romney: the Rush Limbaugh controversy isn't going away; President Obama's campaign intends to make certain of that. 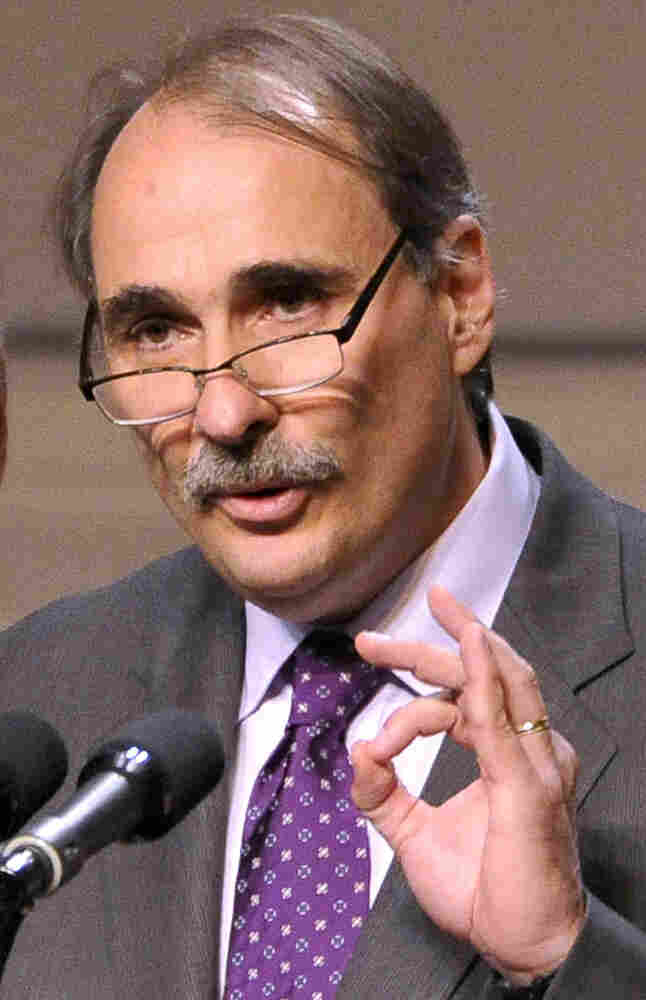 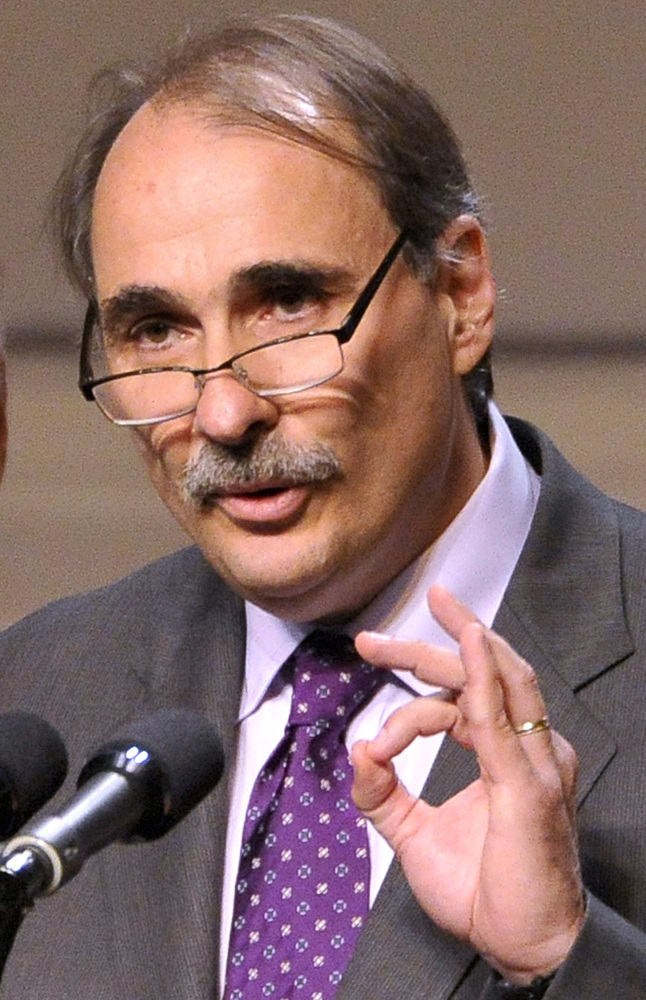 David Axelrod, the president's political strategist, indicated to journalists Wednesday that Obama's campaign will use Romney's response to the Limbaugh's misogynistic comments about Georgetown University law student Sandra Fluke to further define the Republican frontrunner as someone without the mettle to be president.

Can Republicans Win Over Women In November? March 7, 2012

You'll recall that when Romney was asked by reporters after a campaign event to react to the superstar conservative radio host's "slut" remark, he said "I wouldn't have used those words" and kept moving.

Romney wasn't alone in not castigating Limbaugh for comments the radio host later apologized for. Rick Santorum and Newt Gingrich didn't come down hard on Limbaugh either.

But the Obama campaign has for many months been readying itself to run against Romney so it's Romney's reaction to Limbaugh they're focused on.

AXELROD: "The fact that their response was so timid, particularly Romney, were so timid in response, speaks to the dynamics of the Republican primary...

"There are tests. Presidential campaigns are tests. You're tested every single day in different ways. The Limbaugh thing was a test of leadership. You have them all the time. Mitt Romney has failed those tests during the campaign."

Axelrod also made it clear that the Obama campaign doesn't intend to stand by as Romney, if he indeed becomes the GOP nominee, shifts from primary to general-election mode.

During the Republican primaries, Romney has taken more conservative positions than he once held on a range of issues including immigration, abortion and health-insurance reform, presumably to appeal to the Republican Party's base.

Once they have their party's nomination in hand, presidential candidates tend to shift their position away from the edge to the political center to attract voters of the other party and independents.

But Axelrod made it clear the Obama campaign will strive to make it as hard as it can for Romney to work his way back towards the political center:

"This is not a game. You're running for president of the U.S. when you stake out positions in the midst of a campaign, you're going to be held to those positions. and we're going to hold him to his positions. And if he's the nominee, we'll look forward to a debate. Because those positions, whether they were tactically arrived at for purposes of being the nominee, are the wrong position for the country."