Accessibility links
The Fight Over Voter ID Laws Goes To The United Nations : It's All Politics The NAACP hopes to apply international pressure to states with strict new voter ID laws.

The Fight Over Voter ID Laws Goes To The United Nations

The Fight Over Voter ID Laws Goes To The United Nations 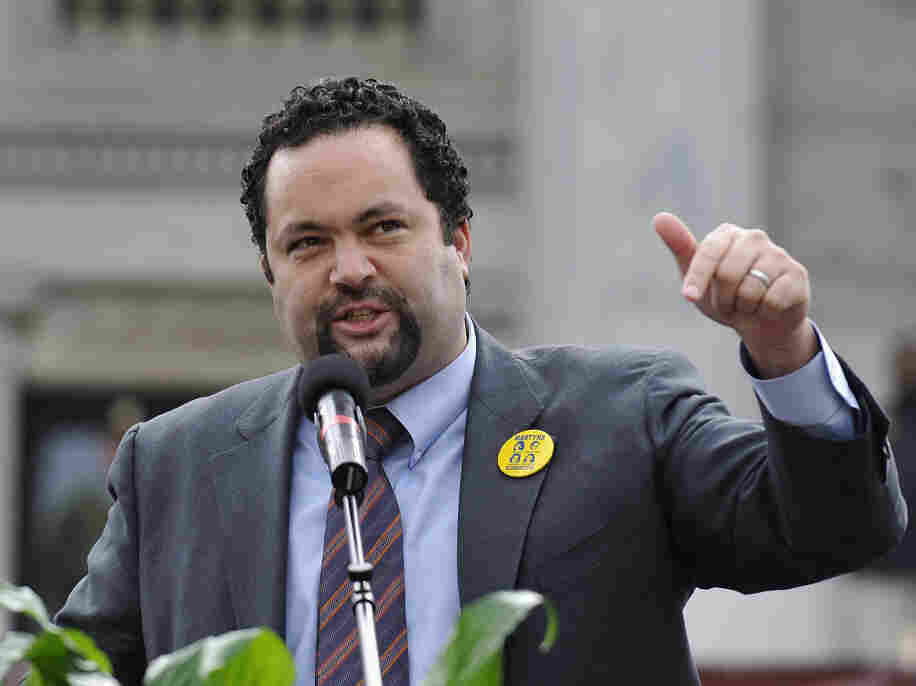 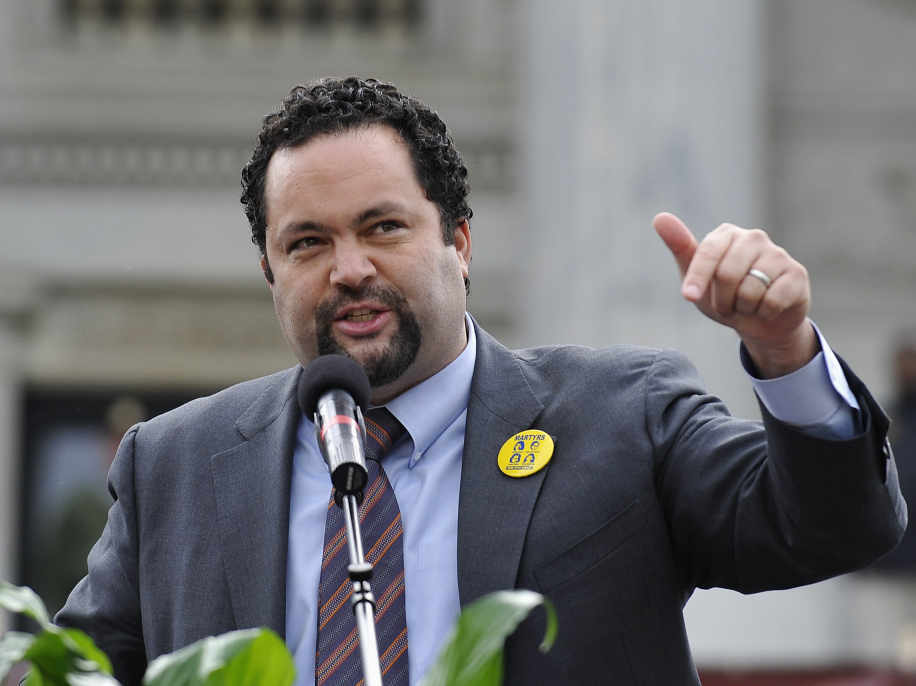 The National Association for the Advancement of Colored People announced it will appear before the United Nations Human Rights Council in Geneva next week to seek support for its fight against voter identification laws enacted in U.S. states.

The civil rights organization says the laws are among several measures adopted by some states that violate the human and civil rights of minority voters by suppressing their participation in elections.

The NAACP and other groups also are fighting other election changes enacted by states, such as restrictions placed on third-party groups that register new voters and the reduction of early voting periods. Both measures traditionally have helped increase minority voter turnout.

The United Nations has no authority over American states, of course. And the international organization has often been pilloried by U.S. conservatives concerned about American deference to other nations.

But the NAACP is hoping to exert international pressure on states in the same way it did during the civil rights movement of the 1940s and 1950s, when the NAACP sought the U.N.'s support in combating Jim Crow laws and lynchings in the South.

"The power of the U.N. on state governments historically is to shame them and to put pressure on the U.S. government to bring them into line with global standards, best practices for democracy," NAACP President Benjamin Jealous told reporters Thursday. "There are plenty of examples — segregation of the U.S. to apartheid in South Africa to the death penalty here in the U.S. — of global outrage having an impact."

Laws requiring people to present government-issued photo IDs at the polls have become hotly debated this election year because many of them have been enacted in presidential battleground states. A legal challenge to the South Carolina law could find its way to the Supreme Court.

Supporters, mainly Republicans, claim voter ID laws prevent election fraud. But most state election officials say fraud is rare if it occurs at all, as most independent analyses have shown.

The absence of fraud cases fuels the accusations of opponents, mostly Democrats and civil rights groups, who say the laws are politically motivated. They note that minority voters tend to favor Democratic candidates.

Pennsylvania, always an important battleground, could be next to adopt a law. The state Senate passed a voter ID bill on Wednesday and the House is expected to approve it. President Obama won Pennsylvania in 2008, but the state has since shifted toward the right under Republican Gov. Tom Corbett.

The Justice Department also has questioned Texas' new voter ID law, prompting the state to ask a federal court in Washington for clearance to enact the law.