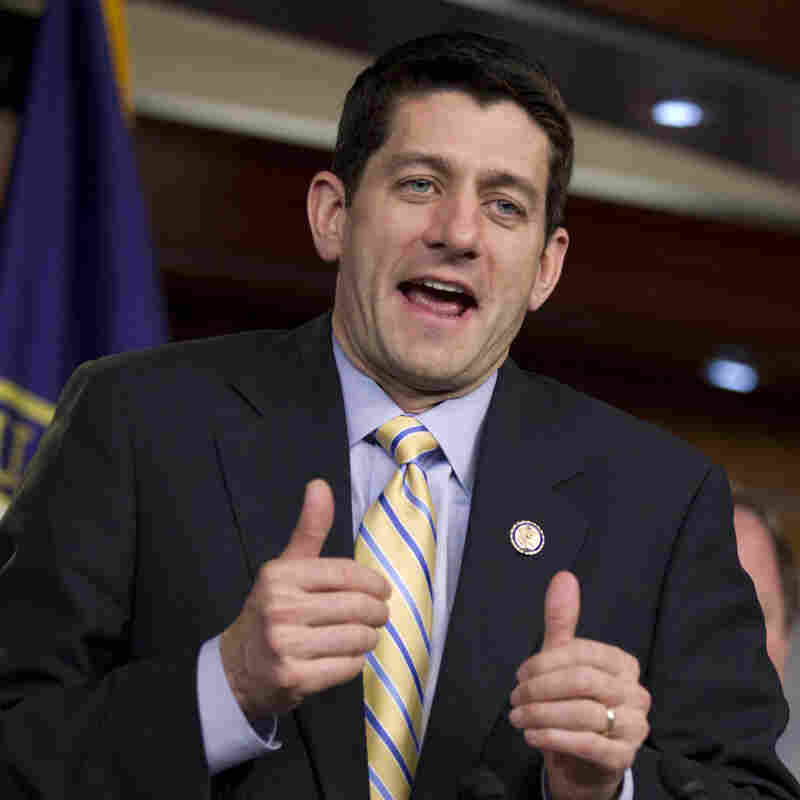 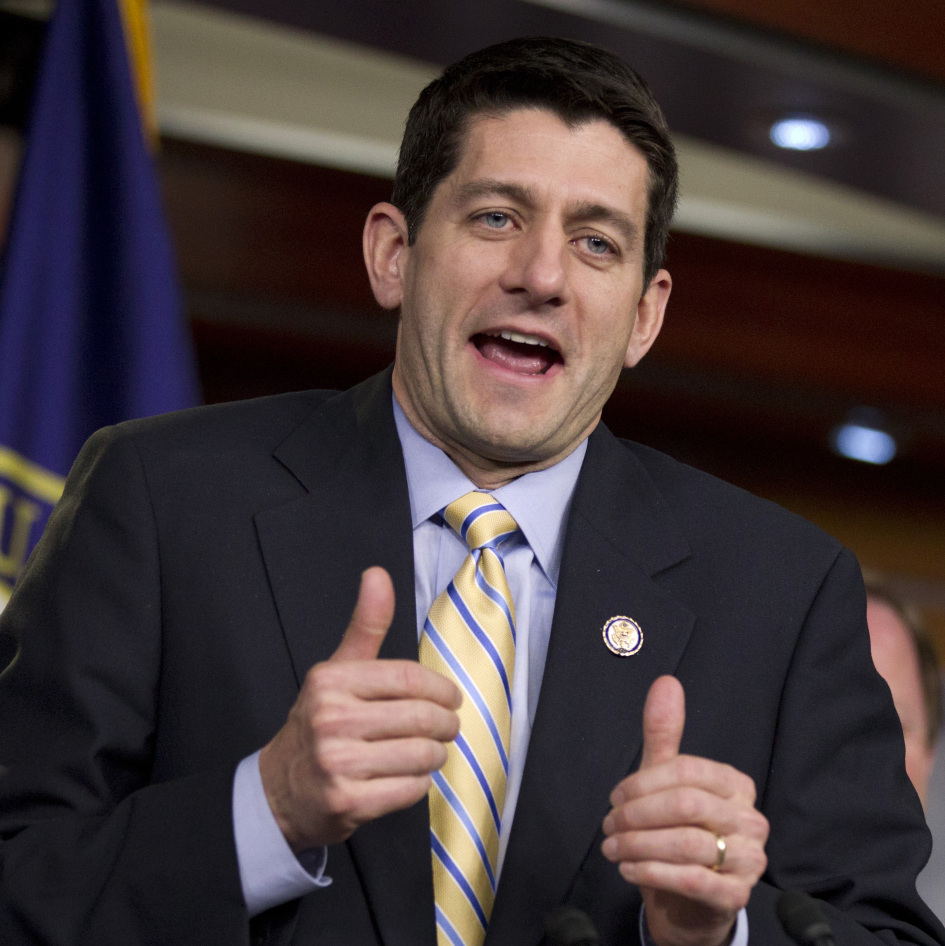 Rep. Paul Ryan gave Mitt Romney the thumbs up Friday. Photo is of Ryan on Thursday, March 29, 2012 on Capitol Hill.

Rep. Paul Ryan's endorsed Mitt Romney Friday just ahead of Tuesday's Wisconsin primary. In an interview with the Milwaukee Journal Sentinel, Ryan said: "I think he deserves to be the nominee. I think he earned it. He has emerged as the best candidate." Ryan, a rising star in the party who many wanted to run for president and who is seen as a vice presidential possibility, said a further protracted primary would weaken the party's chances of beating President Obama in November.

Several polls give Romney a significant lead in Wisconsin over Rick Santorum, his closest rival in the remaining Republican field. An NBC News/Marist Poll places his lead at seven percentage points while a Marquette Law School poll placed it at eight points. Romney's campaign and his superPAC allies have barraged the state with mostly negative ads against Santorum.

Romney received the endorsement of former President George H.W. Bush Thursday during a visit to the 41st president's Houston office.

Obama's campaign demanded that Romney make public his tax returns going back to the 1980s so voters could see whether he benefited from a special investment tactic that could have vastly enlarged his IRA account by tens of millions of dollars while he headed Bain Capital, the private-equity firm.

Though he was criticized President George W. Bush's expansive use of executive power during his 2008 presidential campaign, Obama has resorted to using it himself in not just national security but domestic affairs, often as a response to a congressional Republicans who have blocked his agenda.

Conservative Justice Antonin Scalia upset some Democrats who thought his comments and jibes during oral arguments on the Affordable Care Act betrayed his partisanship and that his mind was already made up. Those familiar with his role on the court didn't see anything out of the ordinary.