Accessibility links
House Republican Allen West: '78 to 81' Congressional Democrats Are Communists : It's All Politics Never one to shrink from controversy, Rep. Allen West, R-Fla., says he believes scores of his Democratic House colleagues are members of the Communist Party. 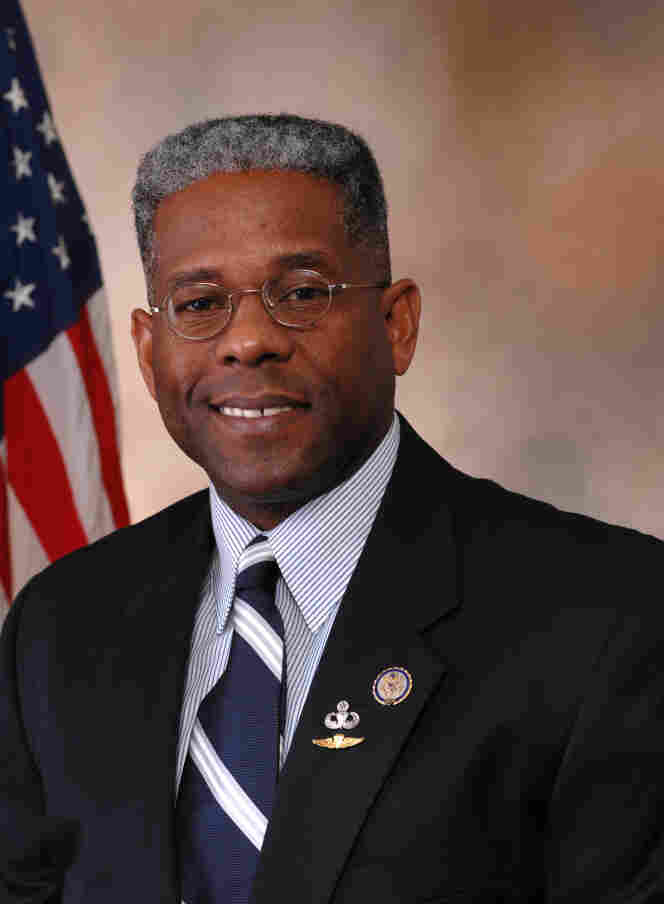 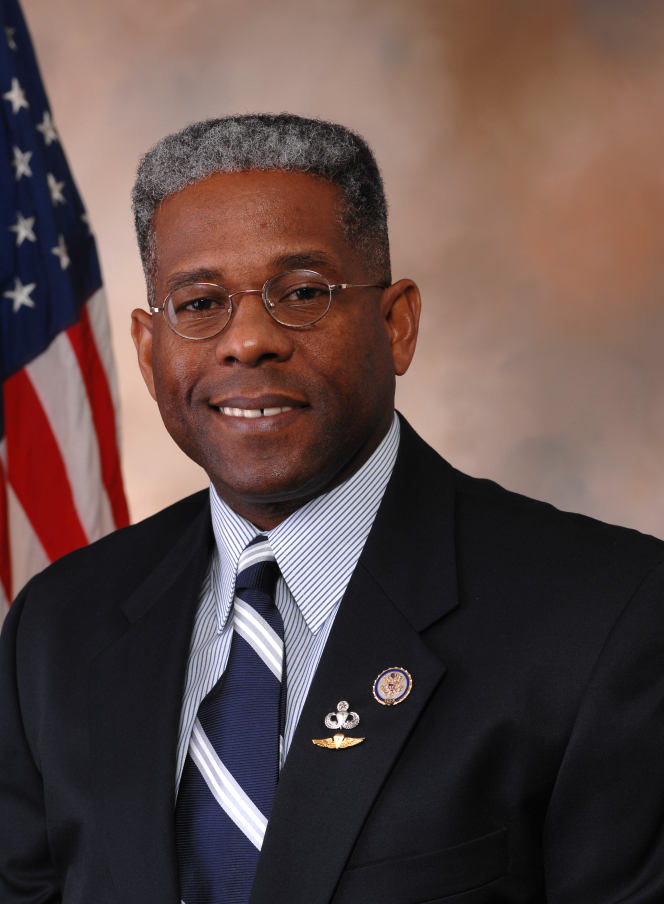 Never one to shrink from controversy, Rep. Allen West, R-Fla., says he believes scores of his Democratic House colleagues are members of the Communist Party.

At a town hall meeting Tuesday in Palm City, Fla., the Tea Party-backed freshman was asked by a man in the audience: "What percentage of the American legislature do you think are card carrying Marxists or neo-Castro Socialists?"

When asked to name them, he declined.

In fact, there appears to be no record of any member of the House, whether Democratic or Republican, belonging to the Communist Party. The Progressive Caucus, a group of liberal Democrats, has 75 members from the House and one from the Senate, Bernie Sanders, an independent from Vermont, the only member of Congress who considers himself a socialist.

West has gained a certain reputation during his 16 months in Congress for making bombastic statements. He compared President Obama to a Third World dictator, claimed that Nazi propagandist Joseph Goebbels would be "very proud" of the Democratic Party, and publicly called a member of Florida's congressional delegation, Democrat Debbie Wasserman Schultz, "the most vile, unprofessional and despicable member of the U.S. House of Representatives."

In 1950, another newly elected Republican member of Congress claimed there were 205 known Communists who worked at the State Department. Sen. Joseph McCarthy of Wisconsin never proved that charge but quickly gained notoriety. The accusations prompted a formal Senate censure of McCarthy in 1954.