Accessibility links
RNC Hispanic Outreach Director: Romney 'Still Deciding' Immigration Position : It's All Politics The Republican National Committee's director of Hispanic outreach said Tuesday of GOP presidential hopeful Mitt Romney: "As a candidate, to my understanding, he is still deciding what his position on immigration is." She later tweeted that she "misspoke" during the briefing with reporters. 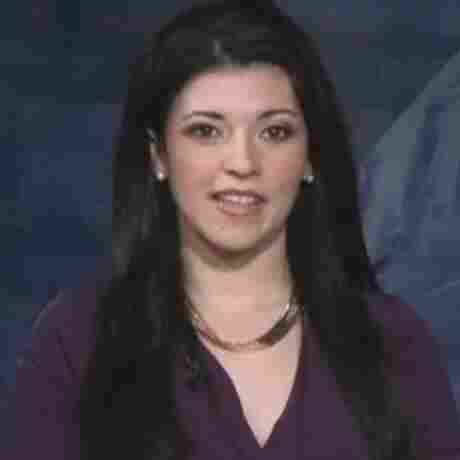 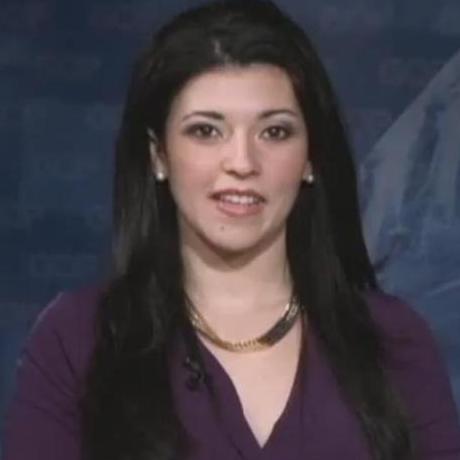 The Miami Herald reported this week: "If Romney can't narrow Obama's considerable lead among Hispanic voters, key battlegrounds including Nevada, New Mexico, Colorado and Florida could be out of reach for the Republican nominee."

It was against this backdrop that a statement by the Republican National Committee's new director of Hispanic outreach, Bettina Inclan, caused a bit of a stir on Tuesday.

"As a candidate, to my understanding, he is still deciding what his position on immigration is," Inclan said of Romney during a briefing with reporters.

The statement came when Inclan was pushed on whether heated rhetoric around immigration during this year's Republican primary campaign would hurt Romney's chances of winning over Hispanics in November.

As Inclan's comment spread on Twitter (it was retweeted by senior staffers in the Obama campaign), RNC press secretary Kirsten Kukowski stepped in to clarify.

"We never said the governor is still deciding on immigration," Kukowski said.

@BettinaInclan: "I misspoke, Romney's position on immigration is clear http://mi.tt/KiMi3x"

The link goes to Romney's website, where his immigration policies are explained.

During the briefing, in response to reporters' questions on immigration policy, Inclan repeatedly mentioned the record number of deportations carried out by the Obama administration.

Inclan called it "almost insulting" to suggest that immigration is the only issue of importance to Hispanic voters. Jobs and the economy are first on Hispanic voters' minds, as polls have shown those issues to be top issues for voters overall, Inclan said.

But national figures — including Sen. Marco Rubio, R-Fla., and former Attorney General Alberto Gonzales, both Hispanic Republicans — have expressed concern that Republican positions on immigration are turning off Hispanics.

During Tuesday's briefing, both the new Hispanic outreach program and unification of the RNC and the Romney campaign were characterized as in their early stages.

In 2008, Obama won 67 percent of the Hispanic vote, according to exit polls. Republican John McCain received only 31 percent, down from an estimated 40 to 45 percent Republican President George W. Bush captured in 2004.