Accessibility links
Romney: 'Back In High School, I Did Some Dumb Things' : It's All Politics Mitt Romney on Thursday apologized for pranks he played in high school that "might have gone too far," after The Washington Post reported on his alleged participation in the bullying of a student often teased for his "presumed homosexuality." Romney said he didn't remember the particular incident.

Romney: 'Back In High School, I Did Some Dumb Things'

Romney: 'Back In High School, I Did Some Dumb Things' 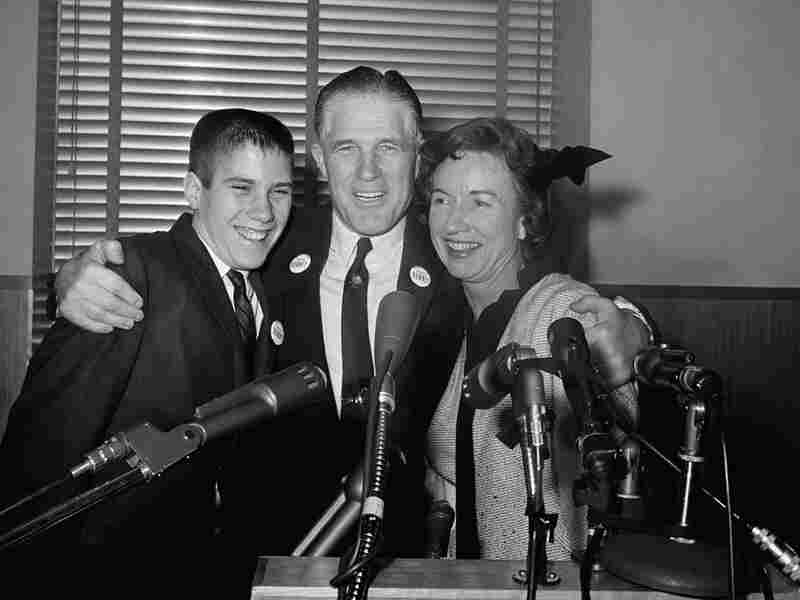 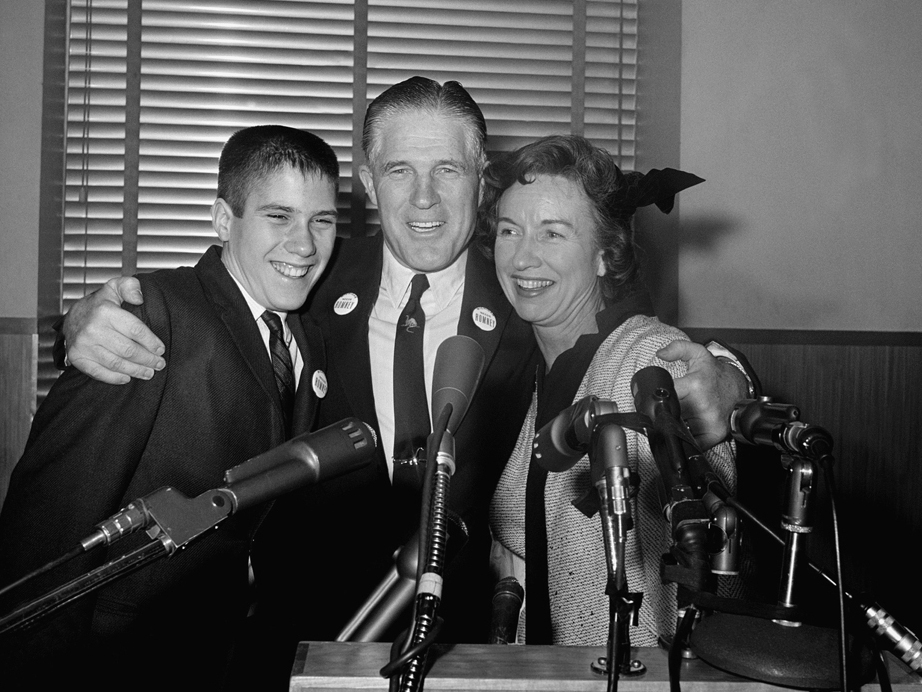 In a hastily arranged radio interview, Mitt Romney apologized Thursday for pranks he played in high school that "might have gone too far."

The interview came a few hours after The Washington Post published a detailed story recounting incidents from Romney's years at Michigan's prestigious Cranbrook prep school in the 1960s.

According to the Post account, five of Romney's classmates independently described an incident in which Romney led a group of students pinning down a new classmate — who according to the Post story said was "perpetually teased for his nonconformity and presumed homosexuality" — and forcibly cutting his hair while the student, "his eyes filling with tears, screamed for help."

"I don't remember that incident," Romney told radio host Brian Kilmeade. "I certainly don't believe that I thought the fellow was homosexual. That was the furthest thing from our minds back in the 1960s."

The Post article also describes Romney shouting "Atta girl!" at a closeted gay student who spoke out in class.

"Back in high school, I did some dumb things," Romney said in the radio interview. "If anybody was hurt by that or offended, obviously I apologize for that."

Romney emphasized that he has changed in the ensuing decades, saying: "I'm a very different person than I was in high school."