Accessibility links
After Wisconsin Vote: Cheers, Jeers And November Fears : It's All Politics The initial wave of reaction has died down from Wisconsin's closely watched recall election last Tuesday, and now both conservatives and progressives are taking what the results mean back to their respective constituencies. 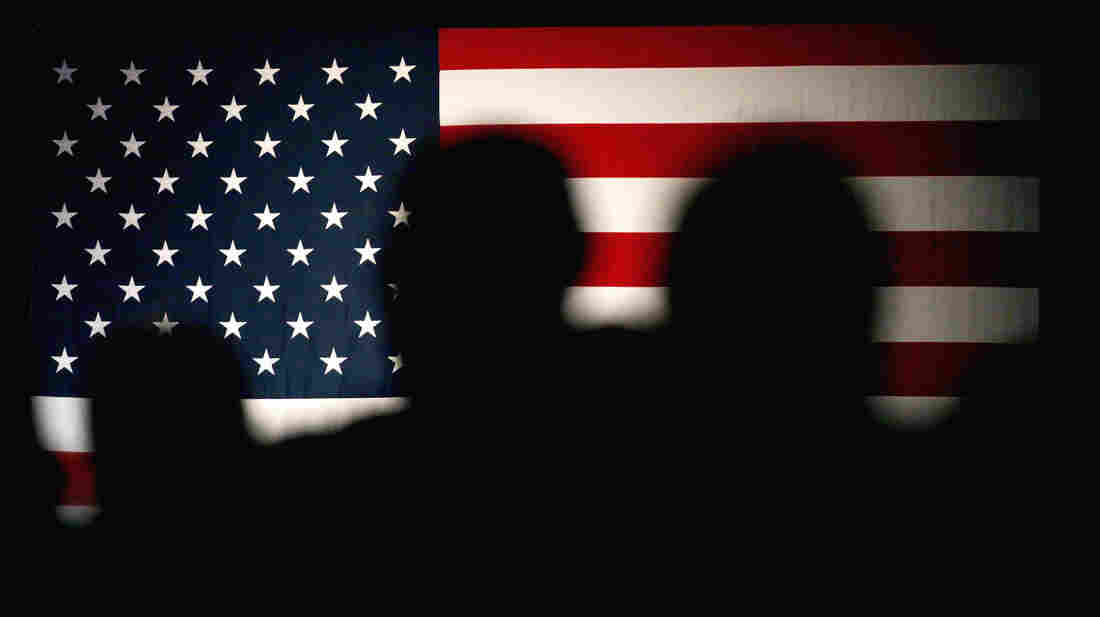 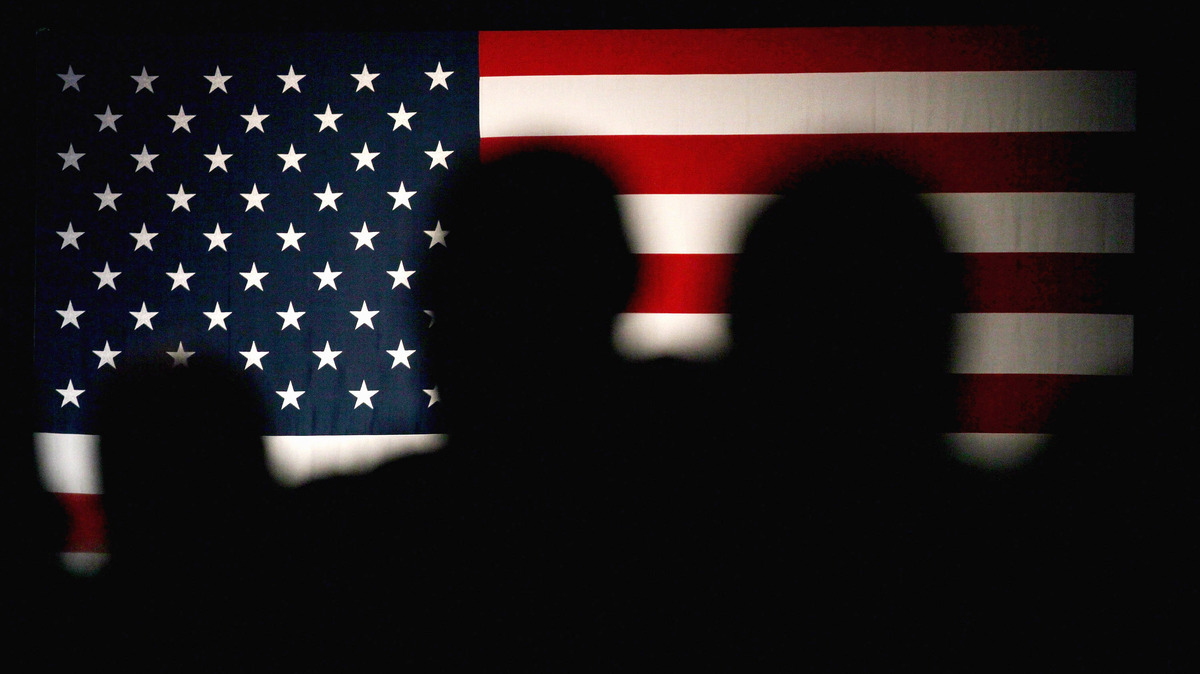 It was hard to avoid the news of Wisconsin's Republican Gov. Scott Walker defeating a Democratic effort to recall him from office this week. With 53 percent of the vote, Walker came away as a hero to his party at the end of a closely watched race seen by many as a bellwether for the nation's political sentiments.

The initial wave of reaction has died down, and now both conservatives and progressives are taking what the result means back to their respective constituencies.

In Illinois, the buzz of excitement was palpable among conservatives at CPAC Chicago. NPR's David Schaper reports that speaker after speaker praised Wisconsin voters and invoked Gov. Walker's name at least as often as conservative icon Ronald Reagan.

Presumptive GOP nominee Mitt Romney was not much of a focus, Schaper says, but it was clear that conservatives want Wisconsin's energy to continue and help fuel their fall campaigns for the White House, Congress and state contests.

"You know, I wonder if it worries anybody over at Team Obama?" asked Sen. Rand Paul of Kentucky to the roaring crowd. "I think it might."

One place that worry could be felt was a little over 800 miles away, in Providence, R.I., reports NPR's Scott Horsley. Progressives gathered just two days after the Wisconsin vote for Netroots Nation, a four-day event that is part pep rally, part technology seminar and, this year at least, part postmortem.

In an opening speech, Netroots chairman Adam Bonin called what happened in Wisconsin a "gut punch" to the progressive movement, but urged the crowd to continue to fight.

"They keep coming and we don't go away; we keep fighting no matter what the other side brings," Bonin said. "This movement keeps going forward."

Progressives hope that forward determination will carry on through November, where activists agree they are facing another tough fight. Peace activist Marta Turnbell of Boulder, Colo., supported President Obama four years ago, but she told fellow activists she's less enthusiastic about the president this year. She's disappointed by what she calls "missed opportunities."

But in a keynote speech, New York Attorney Eric Schneiderman said if they want to avoid such disappointments, they need to keep the heat on politicians.

"Progressives have a tendency to elect someone and then you go home. The conservatives never go home," Schneiderman said. "They're there kicking their own guys in the back ... Let's learn from our mistakes; keep pushing, keep fighting."

While Wisconsin's politics slowly fade from the national headlines and once again the state is associated with cheese instead of union fights, we will have to wait until November to see who can churn what happened there into a November victory.