Accessibility links
Why It's Good To Be The Incumbent : It's All Politics When Mitt Romney bested President Obama in monthly fundraising for the first time, some saw a sign for the general election. But recent political history offers some different lessons. Incumbents can be toppled, although it's not the norm. And a good May does not necessarily mean a winning November. 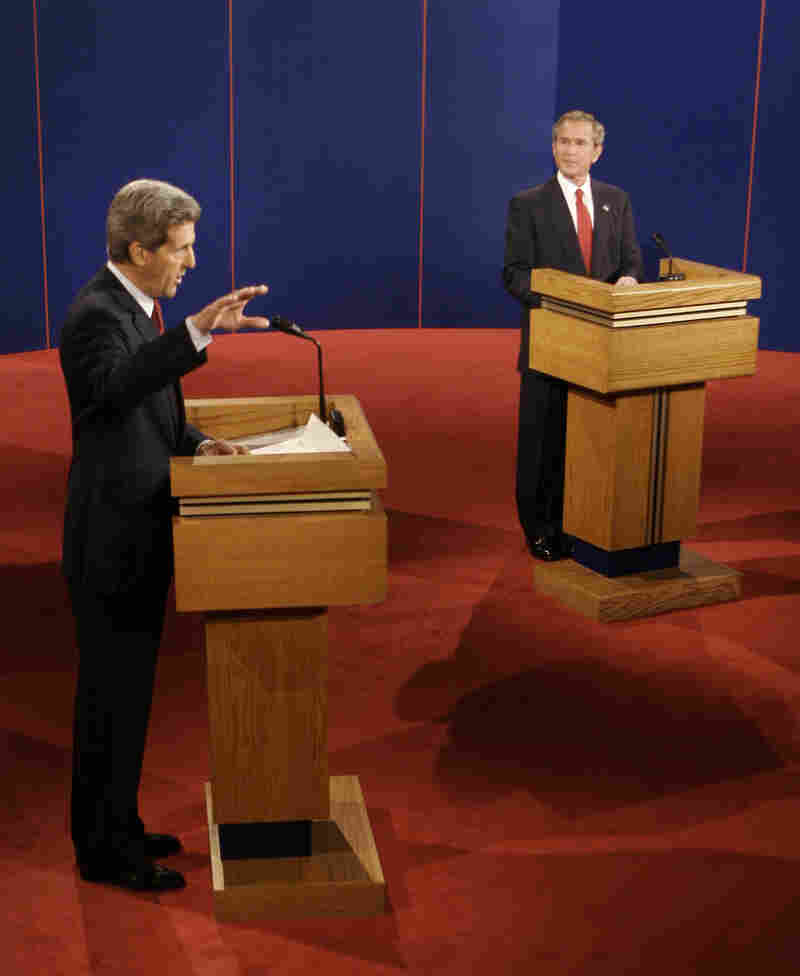 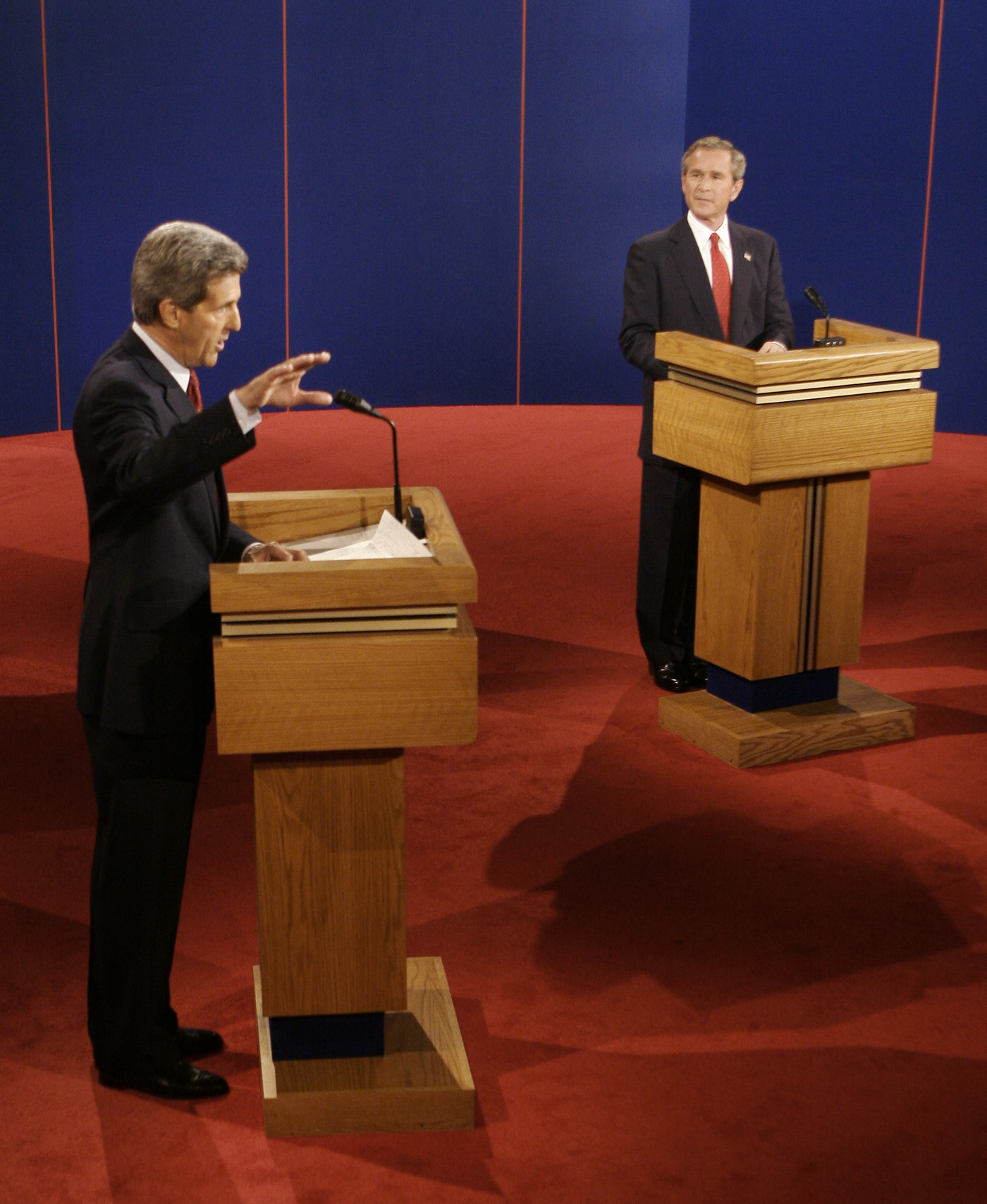 Two political tried-and-truisms: Sitting presidents are hard to unseat, and history repeats itself.

To the first point: In the past 10 presidential elections with incumbent candidates, the incumbents have won seven times. The only incumbent losers were Gerald Ford in 1976, Jimmy Carter in 1980 and George H.W. Bush in 1992.

"Incumbents have the following advantages," says Allan Lichtman, a presidential historian at American University. "Name recognition; national attention, fundraising and campaign bases; control over the instruments of government; successful campaign experience; a presumption of success; and voters' inertia and risk-aversion."

That's not to say that President Obama will win in a cakewalk come November. But the power of incumbency is something to keep in mind when reading the to-and-fro news stories of the day. Again and again, challengers have taken on champions, only to be swatted down at election time.

And to the second point, here are three contemporary tales of the 2012 contest — and some historical echoes as cautionary reminders:

The Challenger Has Taken The Lead

June 2012: "Republicans now believe Mitt Romney can win, and Democrats believe Obama can lose," according to Mark Halperin in the current Time magazine.

This horse race storyline echoes a story in The Nation in July 2004 that opined: "John Kerry can win, given George W. Bush's incompetence, and White House strategists realize that." Turned out that Bush was competent enough to beat Kerry.

And in August 1996, The New Republic posited: "A [Bob] Dole triumph in November is not so hard to imagine." In reality, Clinton defeated Dole.

The Challenger Is Raising More Money

June 2012: "For the first time this year, Mitt Romney's campaign has bested President Obama's re-election effort in a one-month fundraising period, outraising the Democrats by more than $16 million in May," ABC News reported last week.

A similar CNN story ran in May 2004, noting that "Kerry Outraises Bush Again" and giving Democrats hope that the Massachusetts senator could make a strong showing against Bush. "John Kerry's fundraising receipts surged strongly ahead of President Bush's last month," according to CNN, "with the presumptive Democratic nominee pulling in almost twice what the president raised. At the same time, Bush's campaign is spending money at an unprecedented rate." In the end, Bush bested Kerry.

Polls Show The Race Is Tight

June 2012: "A new national poll from Fox News shows the presidential race locked at 43 percent between President Obama and Republican nominee Mitt Romney. Obama's approval rating is positive, and he's viewed more favorably than Romney is, but Romney is seen as more equipped to get the economy going again by a 46 percent to 39 percent margin," Talking Points Memo reports.

The story is reminiscent of one that ran in June 2004, when Bloomberg reported that "President George W. Bush and Democratic challenger John Kerry are deadlocked in the race for the White House as polls show neither candidate establishing a clear lead nationally or in the states that both campaigns say may decide the November election."

Of course, there are also news stories today that remind us that sitting presidents can be unseated. As historian Lichtman points out: "Incumbents are difficult, but not impossible, to beat."