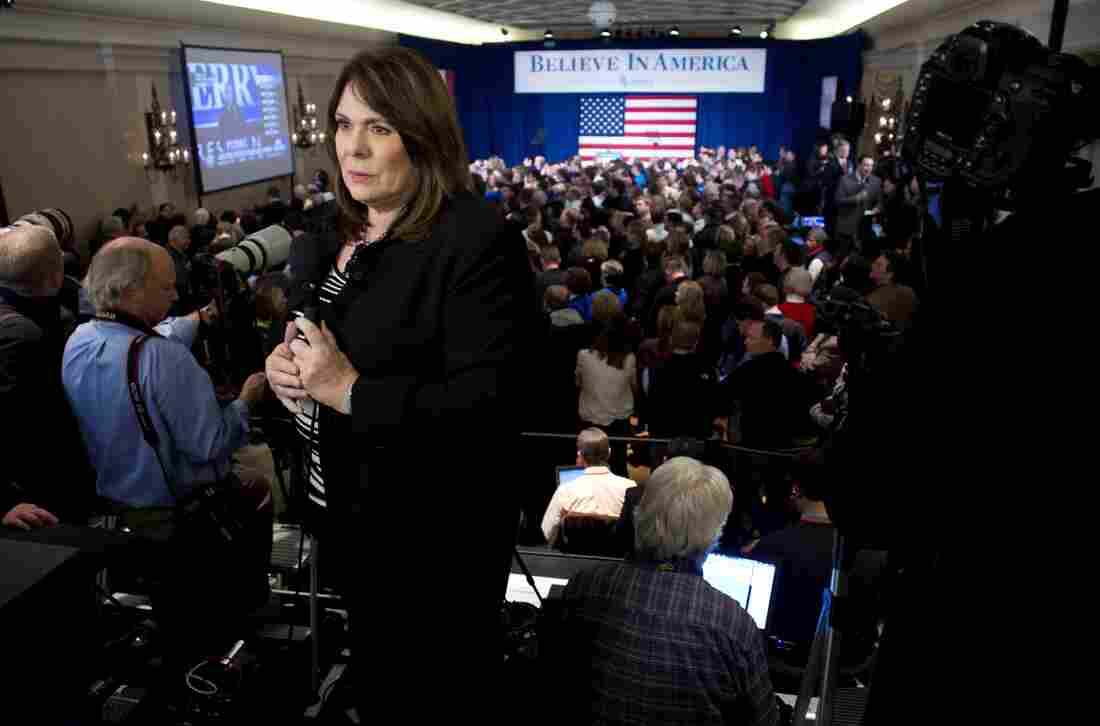 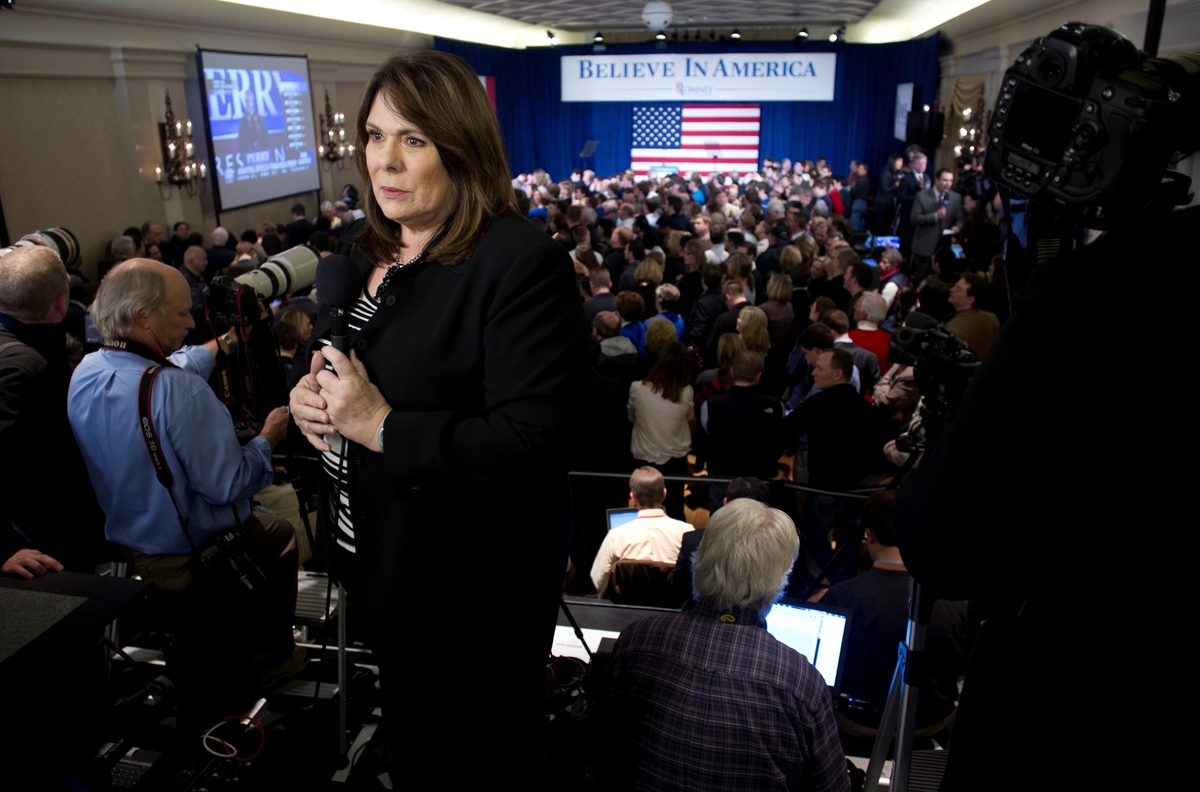 CNN's Candy Crowley at a Mitt Romney campaign event during the Iowa caucuses in January.

For the first time in 20 years, a woman — CNN's Candy Crowley — will moderate a presidential debate, the Commission on Presidential Debates announced Monday.

On Oct. 3, Jim Lehrer of PBS NewsHour will moderate the first of three televised debates between President Obama and Republican Mitt Romney. The Denver debate will focus on domestic policy.

On Oct. 16, Crowley will moderate the second presidential debate, in Hempstead, N.Y. Unlike the other debates, it will be a town hall-style discussion, with questions coming primarily from "undecided voters" selected by the Gallup polling organization.

On Oct. 22, Bob Schieffer of CBS News will host the final presidential debate, in Boca Raton, Fla. It will focus on foreign policy.

Three teenage girls from a Montclair, N.J., high school — Emma Axelrod, Elena Tsemberis and Sammi Siegel — had petitioned the commission to include a woman among the presidential debate moderators.

"Women were being overlooked, and while it might not have been an active prejudice, it was definitely there," Axelrod told NPR's All Things Considered on Monday. "So, the fact that now we're closing that gap of 20 years, that is what I'm excited that a woman will bring, the equal representation."

Axelrod says the group's petitions, including one at change.org, gathered more than 180,000 signatures.