Accessibility links
GOP Platform Anti-Abortion Language Includes No Exceptions For Rape, Incest : It's All Politics The Republican Party's platform committee on Tuesday adopted the same anti-abortion language it included in GOP platforms in 2004 and 2008. It seeks passage of a constitutional amendment that would essentially ban abortion. The language includes no exceptions for rape or incest. 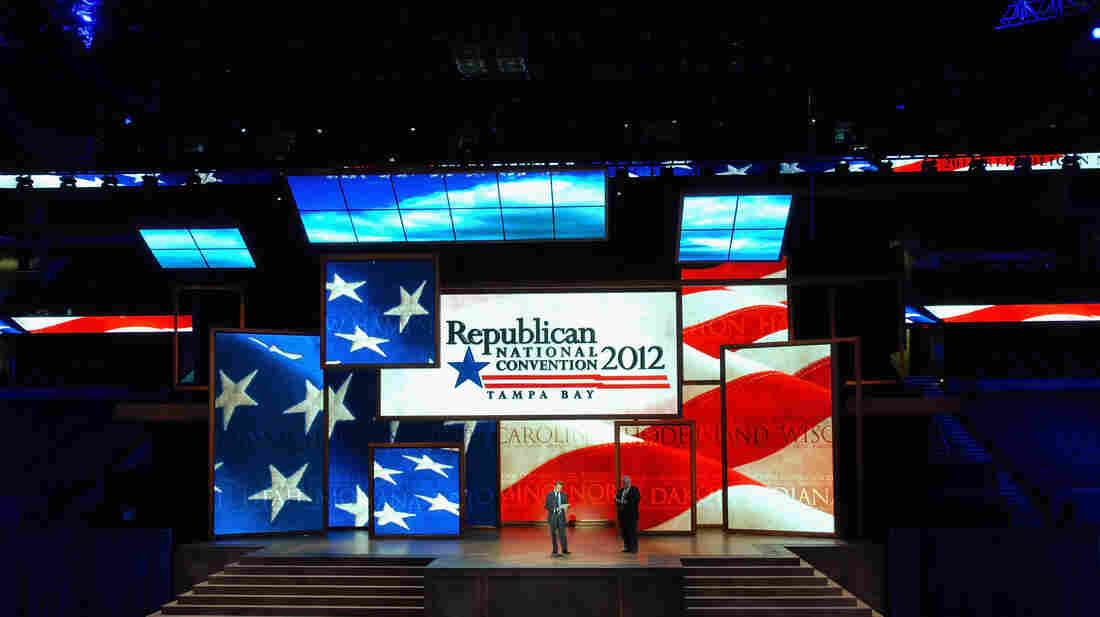 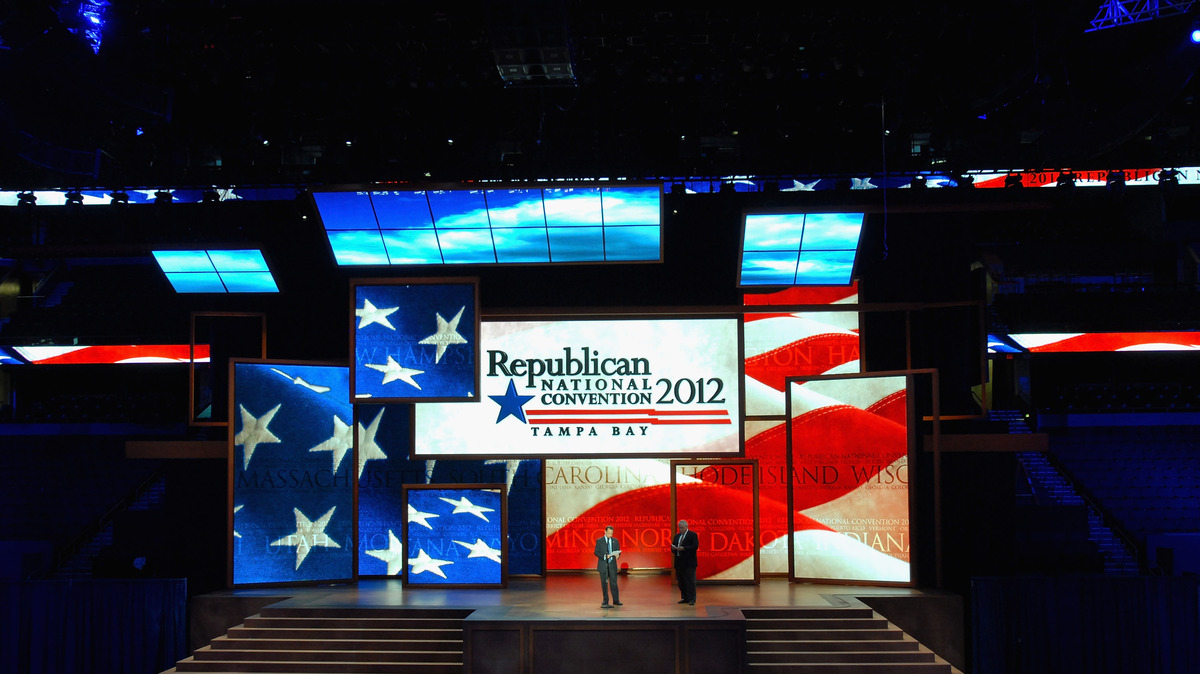 In Tampa, Fla., a week ahead of their national convention, Republicans are drawing up their party platform. There are muted disagreements over a few issues, such as immigration and same-sex marriage. But at least within the platform committee, one of the least controversial issues discussed this week is abortion.

With little discussion, the committee on Tuesday adopted the same anti-abortion language it included in GOP platforms in 2004 and 2008. It seeks passage of a constitutional amendment that would extend legal rights to the unborn, essentially banning abortion.

The language in the platform includes no exceptions for rape or incest.

That's an issue this year in large part because of comments this week by Missouri Republican Rep. Todd Akin, the party's nominee for the U.S. Senate. He suggested anti-abortion laws don't need exceptions for rape, stating that "legitimate rape" rarely results in pregnancy because "the female body has ways to try to shut that whole thing down."

Tony Perkins, a delegate from Louisiana and head of the Family Research Council, said exceptions for rape and incest don't belong in the Republican platform because it's a document that outlines broad government principles, not specifics.

Perkins says the Family Research Council condemns Akin's remarks but is still standing behind him because of his overall conservative record.

Later, in a discussion of health care, the platform committee waded back into the abortion question, passing several amendments. One, proposed by Illinois delegate Sharee Langenstein, says being "pro-life" is consistent with being "pro-woman."

Another amendment, proposed by a delegate from North Carolina, supports banning the RU-486 pill and similar drugs that end pregnancies. Jackie Curtiss, a delegate from Alabama, objected, saying in light of Akin's recent comments about rape, it sends the wrong signal to women. The amendment passed after others on the committee said the resolution would not affect the "morning after" pill.

Akin, who apologized for his remarks, said Tuesday he would stay in the race, despite a wave of Republican calls for him to step aside to allow another Republican to run against incumbent Democratic Sen. Claire McCaskill in the crucial Missouri Senate race. On Tuesday, Republican presidential candidate Mitt Romney joined the calls for Akin to resign his nomination.